Carl Topilow of the Cleveland Pops Orchestra will be the guest director for the concert, which was originally slated for February but was postponed due to a snowstorm.

The concert, which will bring an end to the YSO season, will feature guest vocalist Connor Bogart in a program of Broadway and movie music.

Reverend Horton Heat returns to Westside Bowl on Sunday for a show that also includes Koffin Kats and Bob’s Country Bunker. Tickets for the rockabilly show are $20 in advance at Eventbrite.com and $25 at the door.

The closing concert bookend will be Limp Bizkit on Wednesday, May 18, at Covelli Centre. The  ‘90s metal-rap band was once one of the biggest in the world. It has returned to action after a two-year hiatus with this tour, which it has dubbed “Limp Bizkit Still Sucks Tour.”

The local community theater season is winding down, but there are a couple of little-known but interesting shows on area stages.

Selah Dessert Theater has “A Walk in the Woods,” which takes a fly on the wall look at a high-stakes arms reduction negotiation during the Cold War.

And Top Hat Productions is bring back its popular and original dinner-theater show, “Mangia.” 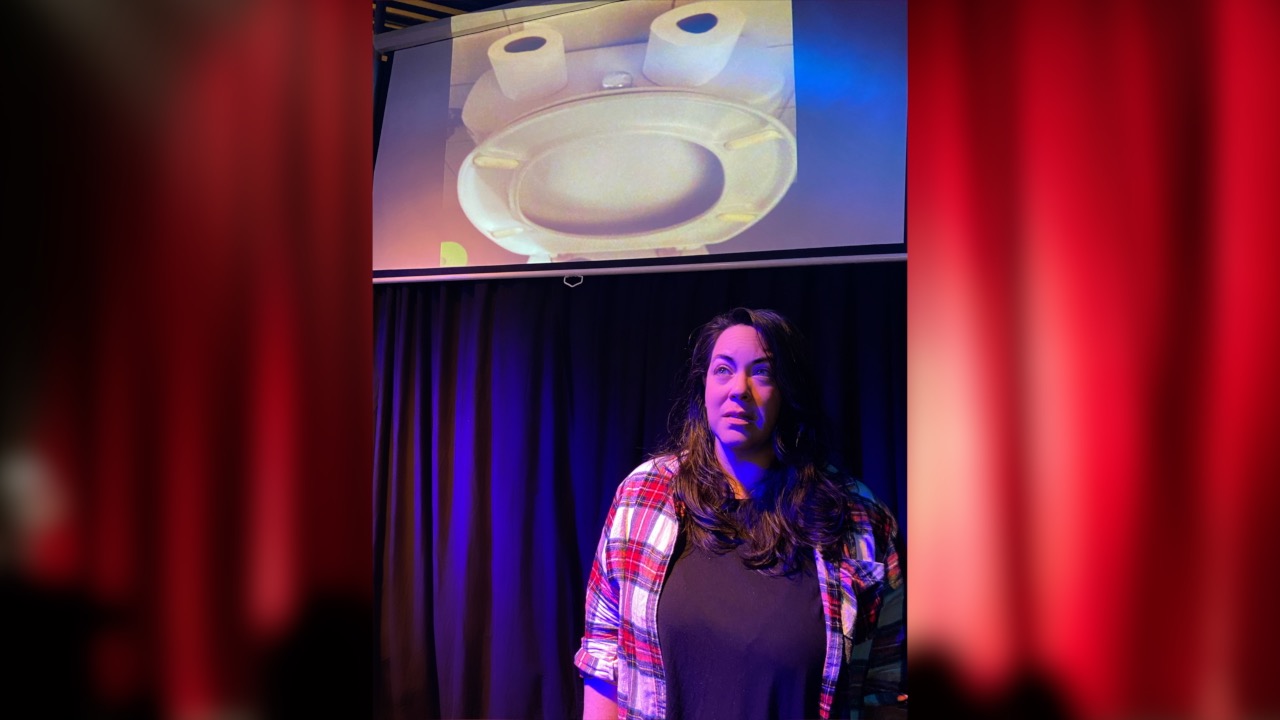 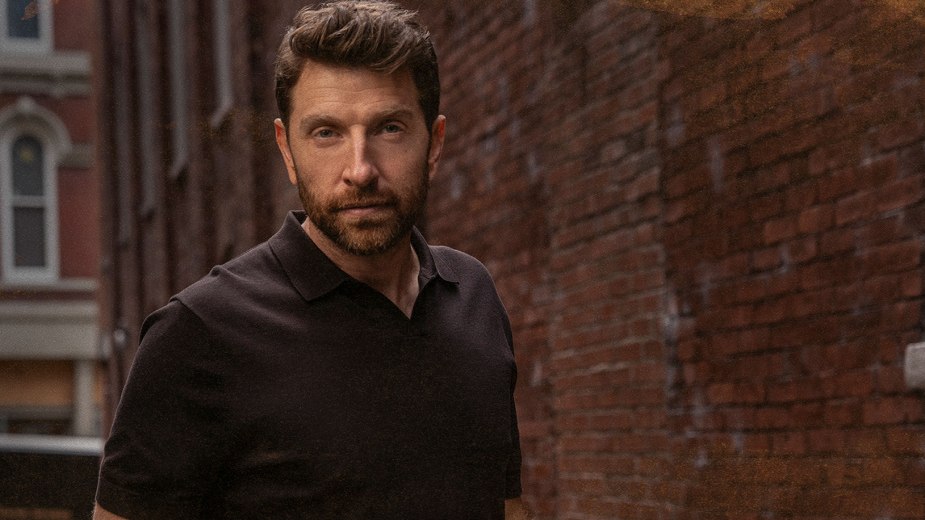