YOUNGSTOWN, Ohio – New jobless claims filed by Ohioans during the week ended August 13 fell by more than 1,500 claims compared to the previous week. At the same time, continued unemployment claims dropped, according to data released this morning from the Ohio Department of Job and Family Services.

Continued jobless claims stood at 32,900 for the week, a decrease of 697 claims, ODJFS said. 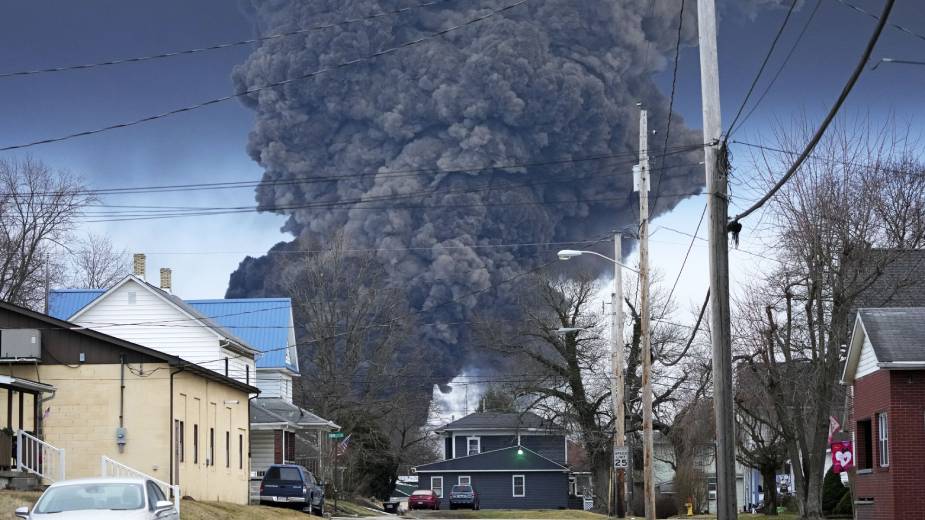 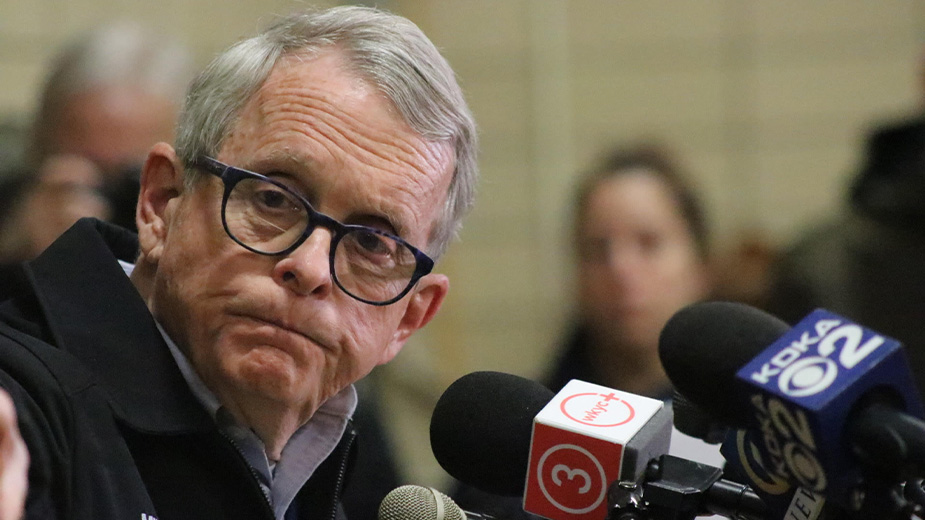 EDITOR’S NOTE: Deanne Johnson is a longtime resident of East Palestine and a Business Journal reporter. She filed this first-person account this afternoon. EAST PALESTINE – East Palestine is holding its breath Monday afternoon as a controlled explosion and burn… 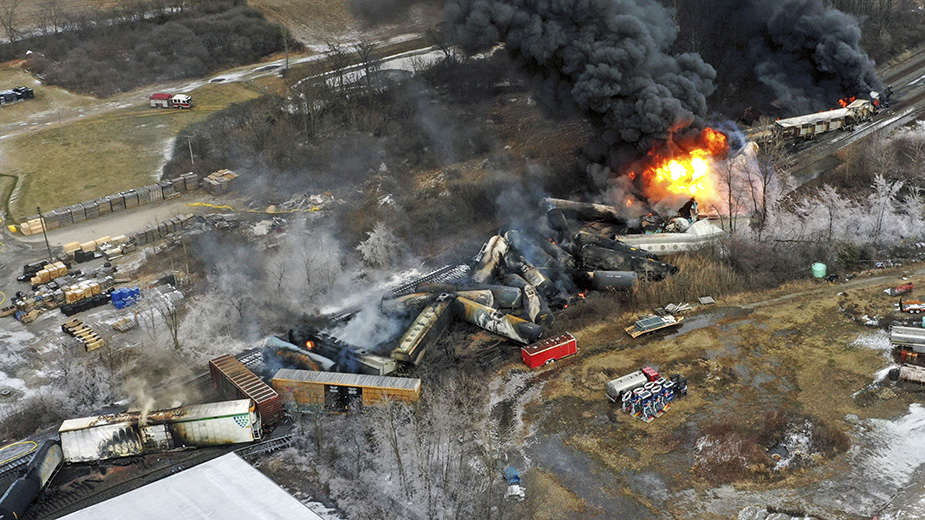