PITTSBURGH – The Board of Regents of the American College of Bankruptcy recently elected Beverly Weiss Manne, an insolvency and creditors’ rights atttorney with the Tucker Arensberg firm, to become a fellow.

Over the span of her career, Manne has represented secured and unsecured creditors, lessors, and buyers of assets in bankruptcy cases, nonjudicial restructurings and in complex, and distressed business and commercial credit situations.

The American College of Bankruptcy is an honorary public service association of international insolvency professionals who are invited to join as fellows based on a proven record of the highest standards of expertise, leadership, integrity, professionalism, scholarship, and service to the bankruptcy and insolvency practice and to their communities.

The college facilitates the effective domestic and cross-border application of bankruptcy and insolvency laws and the administration of justice in the courts. An affiliated foundation is believed to be the single largest financial supporter of pro bono bankruptcy services in the United States, contributing over $3 million since 2012. 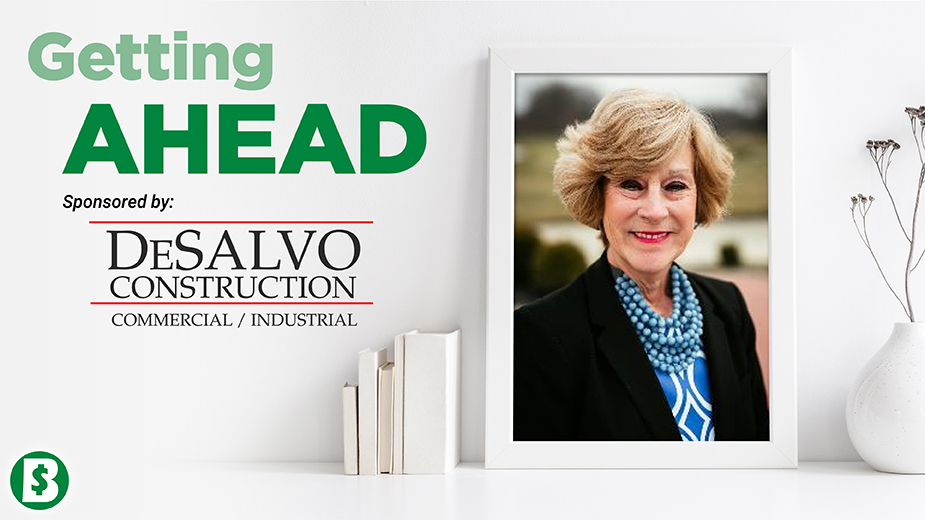 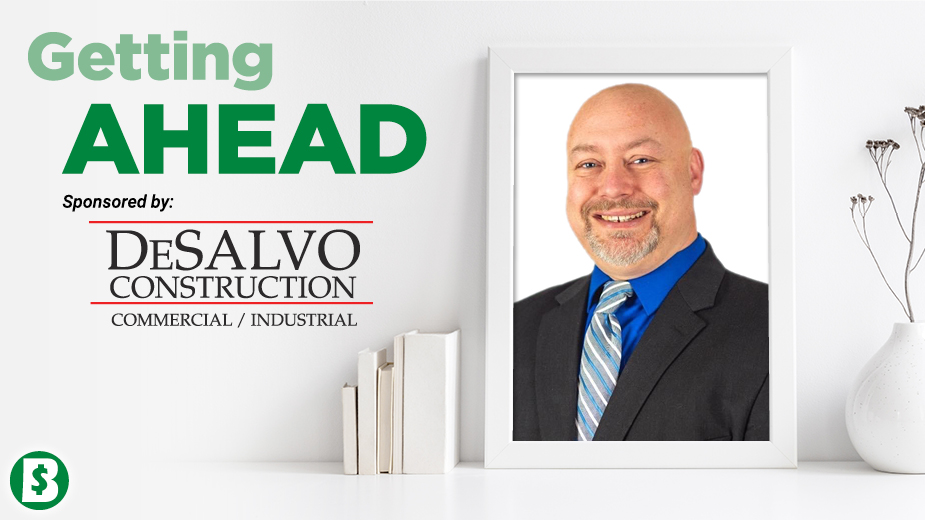 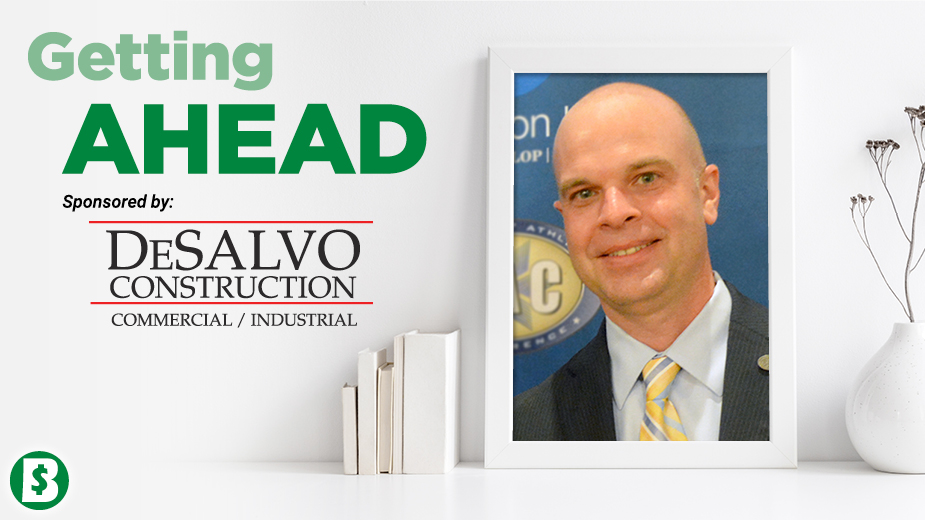 NEW WILMINGTON, Pa. – Kevin Fenstermacher has been named deputy athletic director for communications and administration at Westminster College, effective Nov. 28. He will oversee the communication and media relations efforts for Titan athletics and serve a key role on…