It’s not a two-minute clock, but it may begin to feel that way. We’re approaching the fourth quarter of the year.

I know what you’re thinking: It feels like we just opened Christmas presents and sang Auld Lang Syne to usher in 2018. Actually, we are heading into one of the most important and most profitable seasons of the calendar for many businesses.

In the trade, it’s often referred to as OND, which stands for October, November, December.

According to the National Retail Federation, holiday retail sales for 2017 increased about 5% from 2016 and the sales period resulted in one of the strongest gains since the Great Recession.

Oh, how easily we forget.

This year Black Friday weekend begins Nov. 23 and Cyber Monday is Nov. 26. Are you ready? Does your fourth-quarter marketing and sales plan include an effective and efficient strategy to take advantage of the expected in-store traffic and the increase in web traffic from consumers of all ages?

More importantly, is your in-store strategy aligned with your digital strategy and does your sales force understand the value proposition well enough to speak to your patrons?

How do your brand and offerings compare to the competition? Do you have a digital marketing strategy and fourth-quarter e-commerce plan (search, display, video, social, mobile)? Does it include multiple narrowly targeted promotional campaigns to capture a portion of the coming sales by way of smartphones, laptops, tablets and desktops?

You can bet that powerhouses like Amazon have a strategic focus on their catalog of products in order to fulfill their customers’ needs.

According to comScore Custom e-Commerce Reporting, during Amazon’s recent Amazon Prime Day, which is the summer equivalent (36-hour period) of Black Friday and Cyber Monday, the total dollars spent per buyer increased by about 39% in 2018 from 2017, and by 45% among “prime” buyers specifically.

The Census Bureau reported Aug. 17 that its estimate of retail e-commerce sales for the second quarter of 2018, adjusted for seasonal variation but not for price changes, was $127.3 billion, an increase of 3.9% from the first quarter.

The second-quarter e-commerce estimate rose 15.2% from the same quarter in 2017 while total retail sales increased 5.7% in the same period. E-commerce sales in the second quarter of 2018 accounted for 9.6% of total sales in the United States.

Total retail sales for the second quarter were estimated at $1.33 trillion, an increase of 1.6% from the first quarter.

Evaluating the numbers from the second quarter might suggest that this OND calendar selling season is going to be very strong.

However, when compared to the real average hourly earnings for all employees from June to July, seasonally adjusted, the U.S. Bureau of Labor Statistics reported they were unchanged.

So is the fourth quarter going to go gangbusters or not?

A better question is do consumers have buying power if their wages aren’t increasing? Well, there is always credit. And who understands debt and financing better than the Federal Reserve?

According to the New York Federal Reserve and its Center for Microeconomic Data, aggregate household debt balances increased in the second quarter for the 16th consecutive quarter, and are now $618 billion higher than the previous (2008 third quarter) peak of $12.68 trillion.

Another interesting side note is that the aggregate credit card limit rose for the 22nd consecutive quarter, with a 1.4% increase. So it appears that there is still buying power in the consumers wallets, even if it is in the form of plastic.

Drilling down into the wealth of data collected and reported is somewhat like getting a drink from a firehose. But in this instance it appears that the October, November, December calendar selling season, at least nationally, will be one of the year’s significant economic highlights.

In our region, which is part of the Cleveland Federal Reserve District, the Cleveland Fed’s July 2018 summary of current economic conditions finds the regional economy grew moderately. However, labor markets tightened, which may result in some wage pressures.

The report indicated that rising fuel and metals costs are pressuring some regional manufacturers, construction firms and transportation companies to re-evaluate pricing and profits. An overall stronger confidence in the regional economy has also reportedly boosted demand in nonfinancial services and the retail sector.

Although higher than the national jobless rates, unemployment in Trumbull, Mahoning, Columbiana and Ashtabula counties fell in June compared to the previous year.

So it appears well worth the investment in time and resources to re-evaluate your fourth-quarter marketing and sales plans.

Depending upon your inventory requirements and relationships with suppliers, together with the metrics you use to evaluate prices and profits, you should be able to markedly improve this year’s OND seasonal calendar sales results.

Do it now while there is still time.

Bring your team together to evaluate your marketing and sales strategies so you can take advantage of what appears likely to be a comparatively healthy fourth quarter.

Don’t forget to take a closer look at your inventory of products and service offerings to make sure they are aligned with your informed forecast of demand and directly associated with your target market consumers.

Make certain that you also re-evaluate your typical consumer or client, whether they are a baby boomer, Generation Xer, millennial or part of the up-and-coming Generation Z, to be confident that you are fulfilling their needs.

I trust you still have some customer surveys laying around to use as the perfect starting point for this end-of-year strategy session.

My wish for you and your organization is that you have a very profitable fourth-quarter selling season and, even more, that you have one of the best years ever.

Feel free to contact me at The Business Journal in Youngstown – [email protected]. 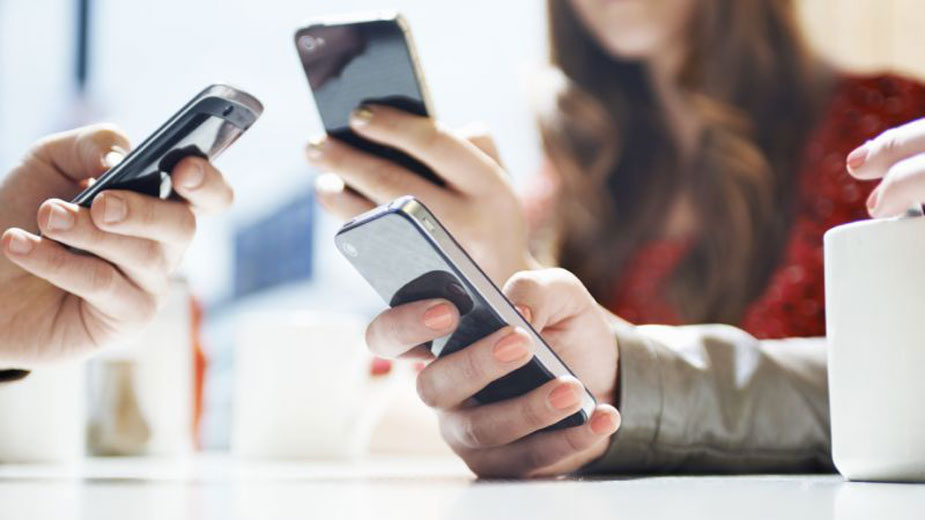 “A journey of a thousand miles begins with a single step” is an often- used saying that originated from a famous Chinese proverb. The quotation is reportedly from the “Tao Te Ching,” which is attributed to Laozi. However, many erroneously… 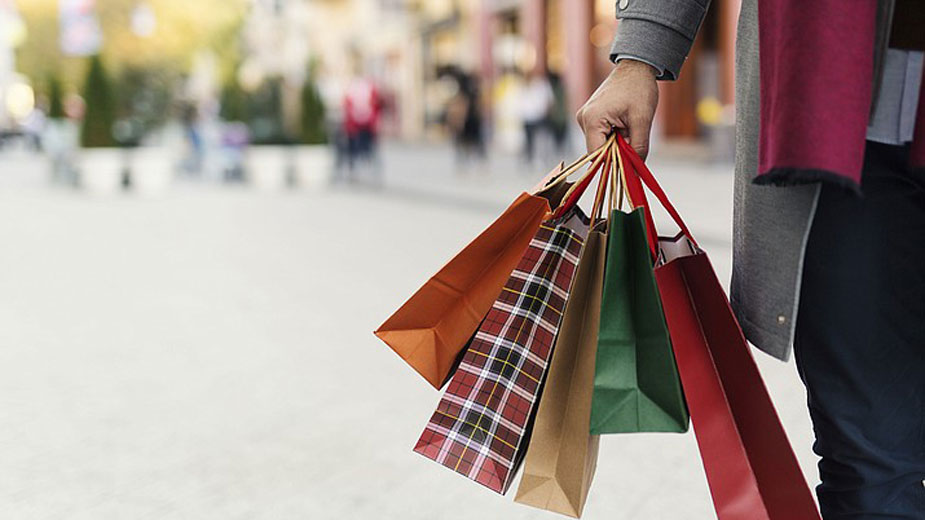 Winding Down the Year and Wrapping Up Gifts

I can’t believe it. The end of the year is already approaching. It feels like time is moving much faster than when I was a younger man. Older people, such as myself, tend to perceive time as moving more quickly.… 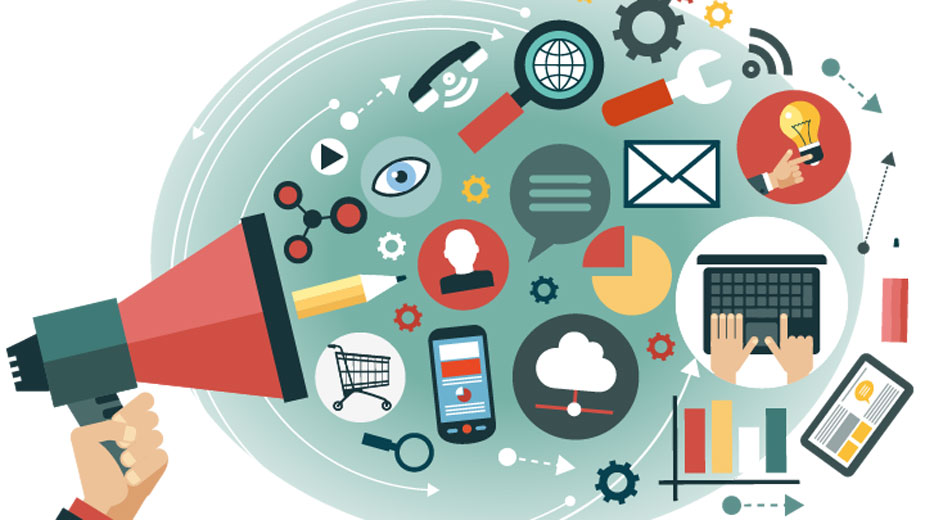 How to Organize Promotional Campaigns for Success

Voters across the nation will soon elect leaders to federal, state and local offices. Most often we hear candidates’ efforts and issues referred to as campaigns. The term is one of those unique words in the English language that can…