Work Back on Track at Chill-Can Site

YOUNGSTOWN, Ohio – By the middle of next year, area residents will be able to get their first taste of Chill-Can technology.

Joseph Co. International, based in Irvine, Calif., plans to launch its Penguin Punch next summer, a sugar-free energy drink that is equipped with the company’s patented self-chilling technology, CEO Mitchell Joseph said Thursday.

“This is a new drink coming out,” Joseph says as he stands inside one of the two 35,000-square-foot buildings the company has constructed on the city’s east side – part of a proposed $20 million manufacturing and research campus he announced two years ago.

Next to Joseph are two Jeeps, each one decked out in customary Youngstown State University red, white and black that display Pete the Penguin and the Chill-Can logo. Toward the rear of each vehicle are mock-ups of the new drink, also featuring the university’s logo and mascot.

“Our sales people will be driving these and distributing it,” Joseph said. “It’s also a good boost for Youngstown State.”

Joseph said the Chill-Can project is back on track after development at the site slowed this summer because of improvements the company had to make at its two other locations in California and England.

“We slowed down a little bit, but now California is done, England is done, and we’re excited about this and getting back to work,” he told The Business Journal.

Joseph said that the company has signed a contract with AB InBev to use Joseph Co.’s self-chilling can for its Anheuser-Busch products. However, the corporation wasn’t willing to wait for the Youngstown operation to start and Joseph said he had to make adaptations to the California and London operations in order to accommodate the new contract.

InBev said it wants to capture more market share in the South African and Brazilian regions and wanted some of products to be prepared by summertime in the southern hemisphere. “It took all of our engineering and production to focus in on exactly what they need.”

Once the Youngstown operation is running – the first self-chilling cans should be shipped by summer of 2019 – it would serve as the major production hub for the company’s global business, Joseph said.

“Youngstown will be the recipient of everything we’re doing,” he said.

Joseph noted the company is working on some technical matters with the InBev contract, such as developing a special coating for the can product and pasteurization issues. Once these are completed, the cans would be ready. “We’re working out the details,” he said.

Earlier this year, Joseph Co. launched its Chill-Can technology with the 7-Eleven Fizzics Sparkling Cold Brew Coffee product. “It went outstanding,” he said. “We were so successful that we’re now inundated.”

The product launch, plus the InBev contract, diverted attention from the Youngstown project during the summer, Joseph said. On Thursday, though, Joseph was on site meeting with landscapers and his general contractor, John Pannunzio of Parella-Pannunzio Inc. to restart work at the site, which spans two city blocks between Oak Street and Himrod Avenue.

“We’ll work our offices out of here until we finish an all-glass building out front,” which will serve as the administrative center for the company, Joseph said.

A second building now complete at the site would serve as the filling and bottling operation, while a third planned for the campus would be an assembly operation. Initial work on the third building is now underway, he said.

“Once all of these are producing, that would bring in money for buildings four, five, six, seven and eight,” he said.

Among the future plans is a research and development building, he said. The entire Chill-Can campus is expected to employ about 250.

Initially, Joseph had hoped to have production started by summer of 2018, but that timeline has been pushed back until the summer of 2019. “I’m hoping to have equipment in here by the end of the winter,” he said.

Earlier, Joseph met with city officials to provide them with an update on the project. In 2016, the city provided incentives that included a $1.5 million wastewater grant and a tax abatement of 75% on new real property over 10 years.

Sharon Woodberry, director of community planning and economic development, said the project isn’t moving along at the pace that was initially planned, but added that it’s still on track to meet the overall deadline of 2021. “It’s still close to the timeline,” she said. “As long as he continues to communicate with us about the project, we’ll plug along.”

On Thursday, the city’s Board of Control approved spending $50,000 to purchase the vacant Christ Centered Church – the former Immaculate Conception – along Oak Street. The land is to be used as part of the overall Joseph development project.

The city is also looking to acquire several other parcels in the neighborhood, Woodberry said.

Joseph – whose great-grandfather founded Star Beverage Co. on the site in 1921 – said he feels that Youngstown is a sleeping giant, acknowledging two great assets.

“You have Youngstown State University and everything president [Jim] Tressel is doing,” he says. “And, you’ve got world-class technology.”

Pictured: John Pannunzio of Parella-Pannunzio Inc. and Joseph Co. International CEO Mitchell Joseph say construction work has resumed at the Chill-Can site on the East Side. 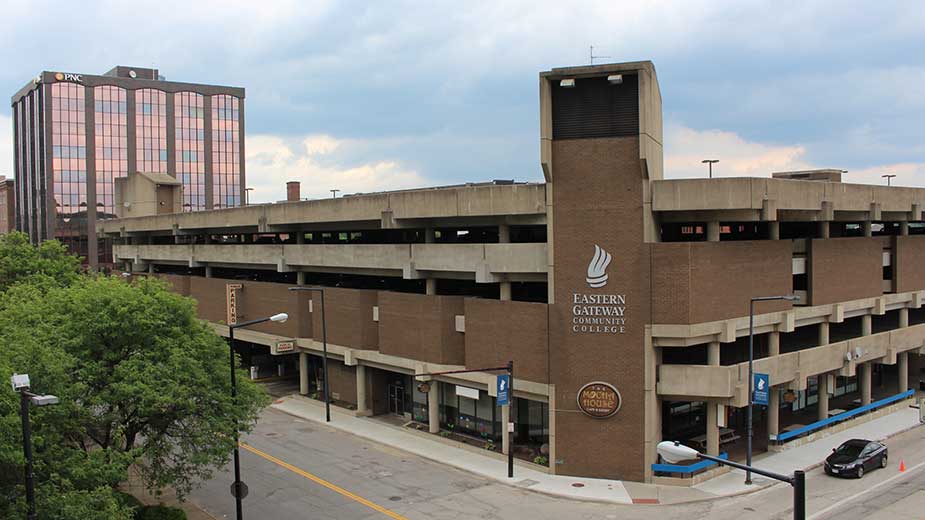 YOUNGSTOWN, Ohio – A federal judge has awarded Cleveland-based USA Parking Systems more than $5.3 million in its dispute with a company that once owned the Plaza Parking garage downtown. Judge Benita Pearson of the U.S. District Court for the… 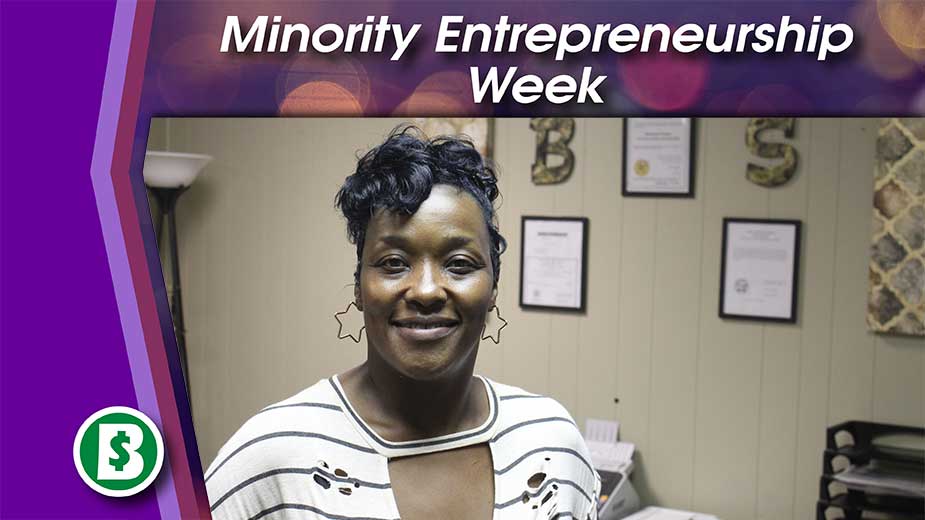 LIBERTY TOWNSHIP, Ohio – All her life, Nakeisha Taltoan has wanted to help people. It’s what led her to get a nursing degree and become a state-tested nursing assistant and, now, to opening Keyes Business Services. Using her health-care background,… 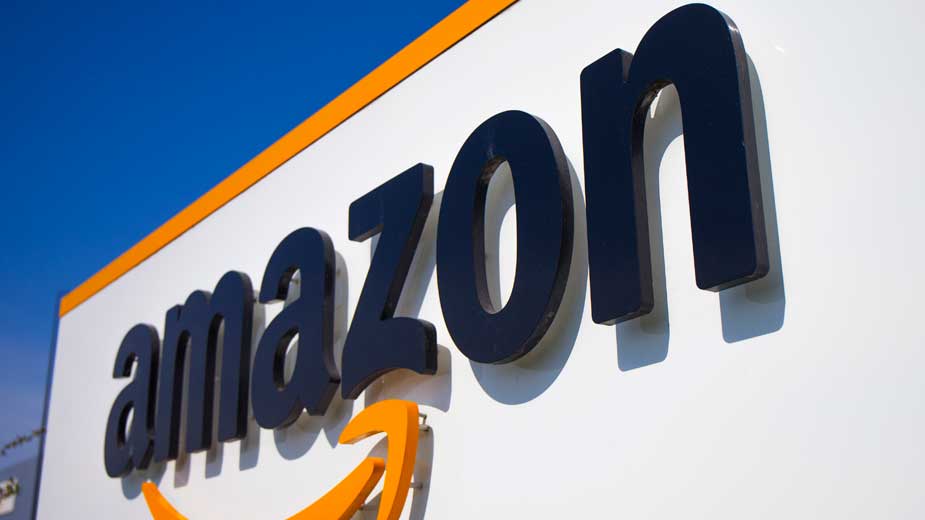