Young Adults Say They Want to See a Thriving Downtown

YOUNGSTOWN, Ohio — More than a dozen Youngstown-area young adults aged 19 to 35 offered their views Thursday on how the city should distribute the $82.7 million allocation from the American Rescue Plan.

Like the forum for teens held Tuesday evening, the group identified critical issues, treasures of the city and a wishlist for what they would like to see the ARP funds spent on. Overwhelmingly, the group gathered at the Boxcar Lounge at the B&O Station downtown said they wanted to see a more thriving downtown.

Some of the key critical issues discussed included a lack of grocery stores, more job opportunities, and addressing crime and safety. Festivals, Jazz in the Park and affordable housing were some of the treasures of the city cited by the group. Entrepreneurial expansion, arts and activities, along with getting more than restaurants downtown were on the wish list.

Youngstown Mayor Jamael Tito Brown joined city officials including Director of Parks and Recreation Dawn Turnage and Nikki Posterli, the mayor’s chief of staff and the city’s director of community planning and economic development, to speak with the group and identify ways to retain the city’s younger residents. Those gathered told officials they want more commercial opportunities within the neighborhoods, and the ability to walk and bicycle to different grocery or retail stores.

Nichele Scott, 31, received her degree in nursing in 2017 from Kent State University. She’s cited the continued growth of that downtown area – a plethora of places for students and families to gather and spend money.

She’d like to see the same for Youngstown State University, having a more cohesive connection to the downtown area.

“It’s such a big campus here in Youngstown,” Scott said. “Where are the students? Why aren’t masses of students coming down here to the city of Youngstown?

“It should be just like Kent State. It really should.”

Scott wants to see all of the spaces in Youngstown rented or occupied by some business.

She hopes to see more and varied activities for families in Youngstown – family functions at the Covelli Centre or a playground at nearby Wean Park with a splash pad.

“I would love to see more people coming down there, more families and not just eating,” Scott said.

Youngstown resident Lester Scott, 28, hopes to see smart spending of the resources, entrusting them to people who best know the area. That way, he said it will give a gauge of how to distribute the resources and hit the lifelong problem areas.

“I think we have a golden opportunity to really provide resources into something that could continue to be providing resources after that money has run out,” he said.

Scott wants to see neighborhoods and residential areas thriving and displaying a better quality of life, he said.

“Once you see that type of improvement in our neighborhoods, that’s reflective of downtown,” he said. “Now, it is a more attractive destination.”

“You’ll start to see better sidewalks because now you have more tax base and more taxable income,” Scott said. “It kind of snowballs.

“If the sidewalks and everything is looking good, I hope it’s reflective of the overall citizen doing better.”

Youngstown’s Wallace Little, 71, remembers when there was always something to do in downtown Youngstown from the department stores to the theaters and other entities. He can’t say the same of today’s city.

“Downtown is kind of depressing to me,” he said.

Little hopes it can be turned into something else besides restaurants. He said the downtown area lacks a pharmacy, and hopes the city sees some revitalization – enhancing the Covelli Centre and Youngstown Foundation Amphitheatre.

“Make it a little more enjoyable to come down here than to go to a show,” Little said.

“This is what I was looking for,” Brown told the group. “You did exactly what I want wanted – give us the input.”

A report of the city’s findings of all these informational sessions will be available in October. From there, recommendations will be given to city council members to consider focusing these monies on those targeted areas, he adds.

In five years, Brown doesn’t want Youngstown to stand out in a negative way after coming from Austintown, Boardman or surrounding areas. He wants the city to be illuminated.

“I also want to make sure our corridors are really attractive,” Brown said. “Things look like we’re organized and making sure that it’s ready to go – that we’re welcoming to people.”

Pictured at top: More than a dozen Youngstown residents attended the public input forum for young adults aged 19 to 35 Thursday at the Boxcar Lounge. 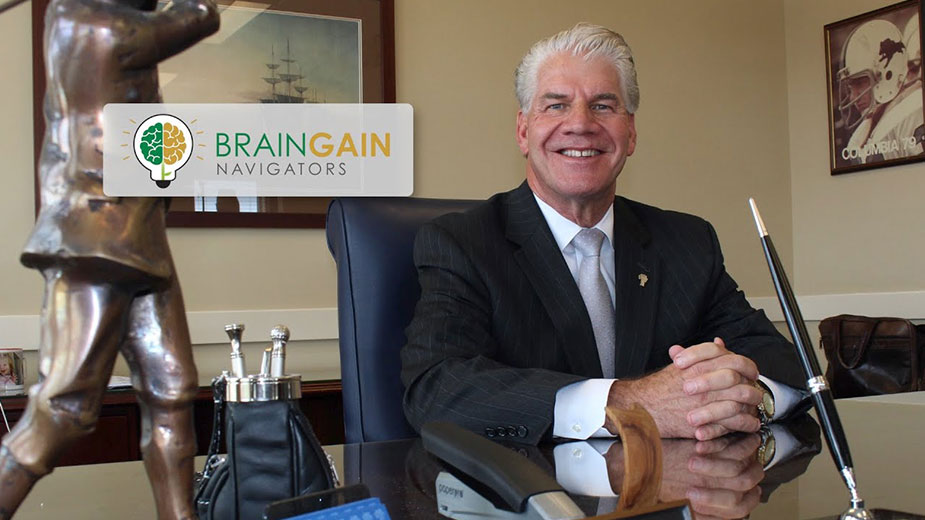 How Do Wealth Managers Assist the Community?

CANFIELD, Ohio — One of the more advanced career paths with community banks is the wealth manager. In this Brain Gain Navigators excerpt, Mark Wenick, chief wealth officer at Farmers National Bank explains what wealth management is and getting to… 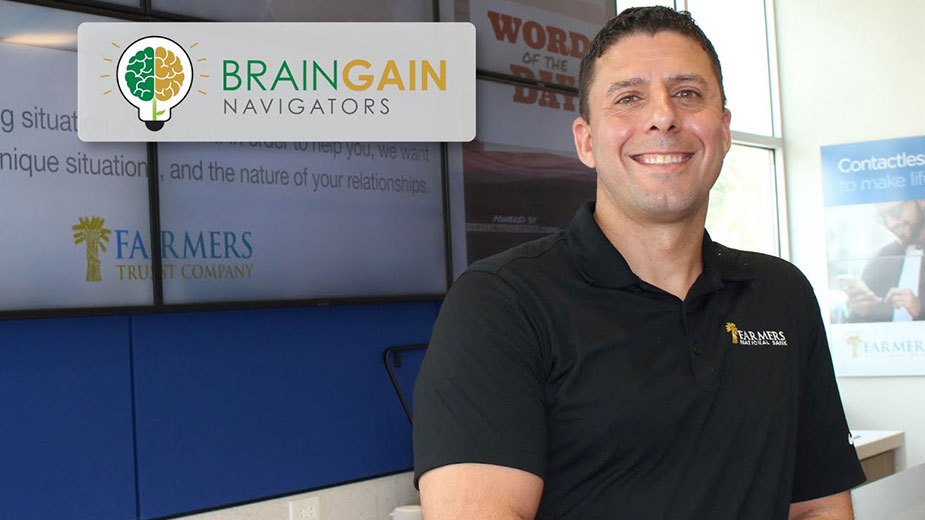 CANFIELD, Ohio — In this Bran Gain Navigators excerpt, Ricardo Cruz, lab branch manager at Farmers National Bank discusses having a positive impact on the community as you help people in their daily lives through retail banking. A bank teller… 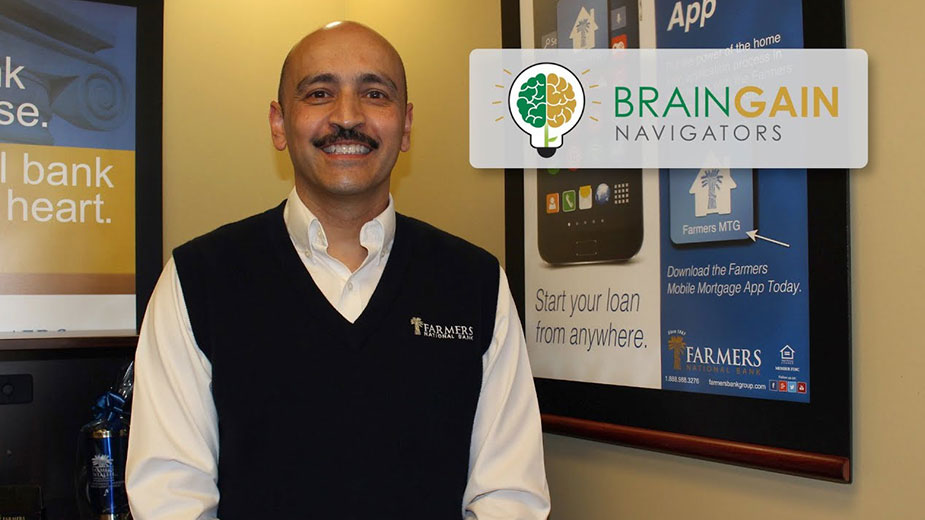 How a Mortgage Loan Officer Helps the Community