Youngstown Mafia Podcast Is in Top 10

YOUNGSTOWN, Ohio – “Crooked City,” the new podcast about the mafia in Youngstown, has shot like a bullet into the Top 10.

It is currently ranked No. 9 overall on the Apple Podcasts charts, and No. 4 in the true crime category.
The podcast by Marc Smerling, creator of “Crimetown” and “The Jinx,” premiered July 25. The third episode of the 15-episode series, “Jim Traficant for Sheriff,” was released today.

Episodes are released every Monday.

“Crooked City” was produced by Smerling’s Truth.media company. Smerling is a film producer, screenwriter and director who was nominated for an Oscar for the 2003 film “Capturing the Friedmans.”
He also co-wrote and produced “The Jinx,” a six-part HBO documentary on suspected murderer Robert Durst, which garnered an Emmy Award.

Chechitelli credited the success of “Crooked City” to Smerling’s skill and massive true-crime fanbase.
“There is a big thirst for [true crime stories] and Marc does it well,” Chechitelli said. “I was honored to work with his team and study how he does it.”

“Crooked City” has spurred a lot of chatter about Youngstown’s mafia past on the Youngstown Mob Facebook group.

Chechitelli is not surprised by the enduring interest and said Youngstown’s mob stories are as compelling as any, and maybe even more.

“When I was in film school 20 years ago, I would ask fellow students what their favorite movie is,” he said. “A lot of them said ‘Goodfellas’ or ‘The Godfather.’ I asked if any of them had ever heard of Youngstown, and none had. So, I knew there would be interest in [stories about the mafia in Youngstown]. I knew there would be stories that they would like.”

Chechitelli said that while mobsters like Al Capone and Lucky Luciano are widely known, the unknown people in the mafia whose lives haven’t been given the Hollywood treatment are more fascinating.
“There is so much more to the Youngstown stories, and the more people find out, they more fascinated they are,” he said. 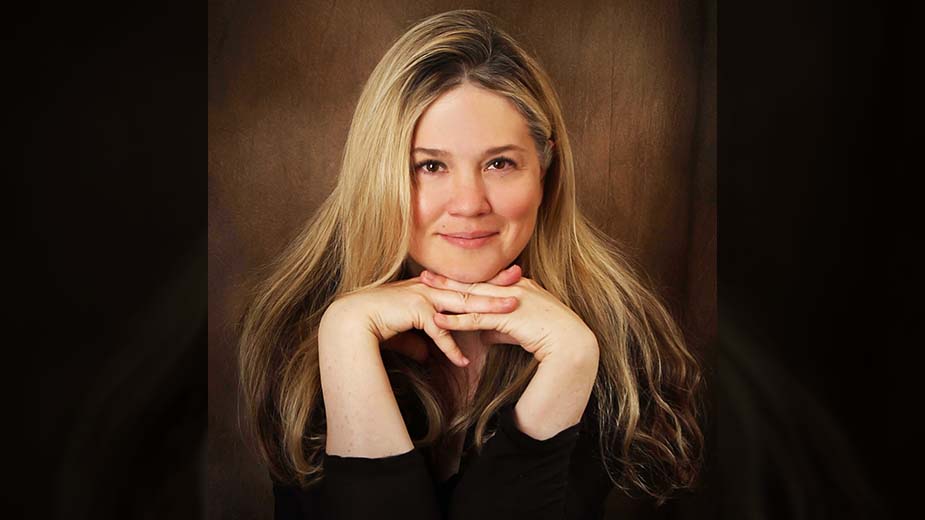 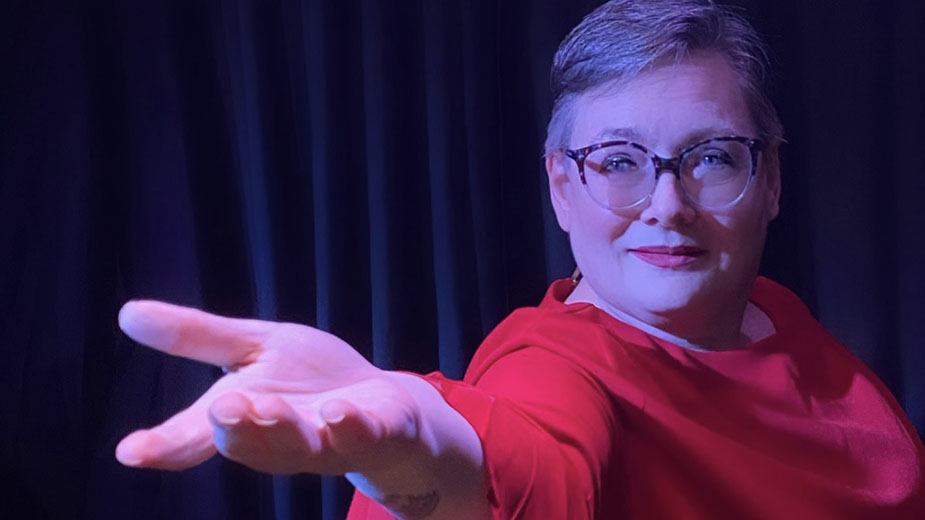