YOUNGSTOWN, Ohio – The Youngstown Phantoms have named Ryan Ward as the sixth head coach in the program’s history.

Ward comes to Youngstown from the Tri-City Storm where he was director of player development for the USHL club and the hockey director of the Windy City Storm, Tri-City’s youth hockey program. Ward also has experience as an assistant coach with the Soo Greyhounds (Ontario Hockey League) and the San Antonio Rampage (American Hockey League), along with stints in the National Hockey League with the New York Islanders, St Louis Blues, and Toronto Maple Leafs.

“We are ecstatic to have Ryan join the Phantoms,” says co-owner Murry N. Gunty. “Ryan is a talented, young, up-and-coming hockey mind that wants to play a fast paced, competitive, puck-possession style in Youngstown.”

The Phantoms also announced that the contracts of associate head coach Andy Contois and assistant coach Brandon Gotkin have been extended through the 2024-2025 season.

The Youngstown Phantoms and Head Coach Brad Patterson decided to go in different directions upon the expiration of Patterson’s contract at the end of June, the league’s calendar year.

“I want to thank Brad for all he has done for the Youngstown Phantoms organization,” said Phantoms President Andrew Goldman. “He has been the consummate professional and has developed elite hockey players and more importantly, incredible young men. The Phantoms are in fantastic shape heading into next year and beyond and much of that is thanks to Brad’s years of tireless commitment to the team and to its players.”

The Phantoms kick off their main camp July 11th at PrintScape Arena. 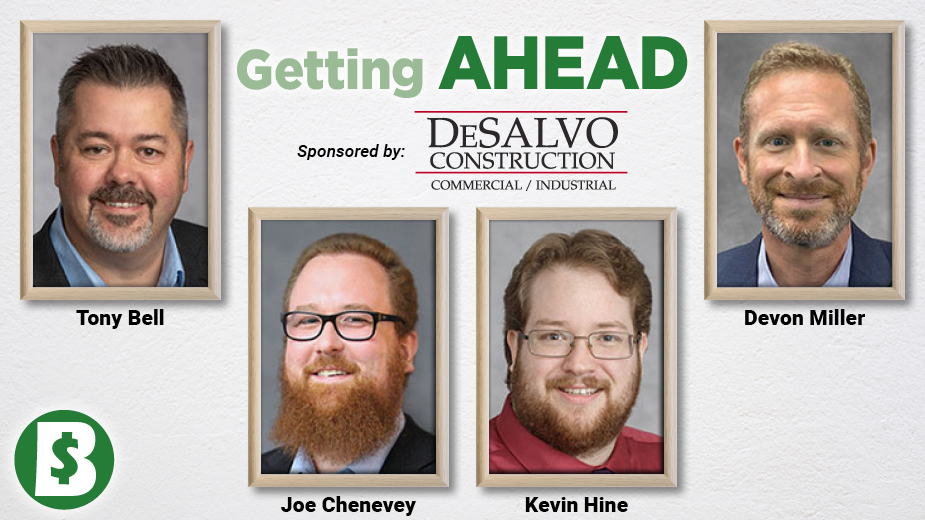 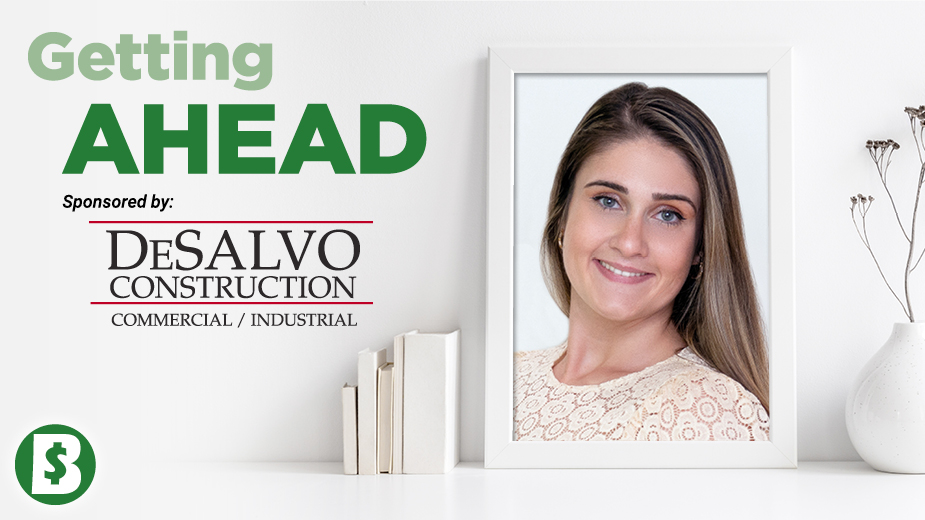 YOUNGSTOWN, Ohio – Burgan Real Estate has added another new face to its growing roster of agents with the addition of Megan Martini. “A new generation of realtors is starting to grow, offering a new perspective on both how to… 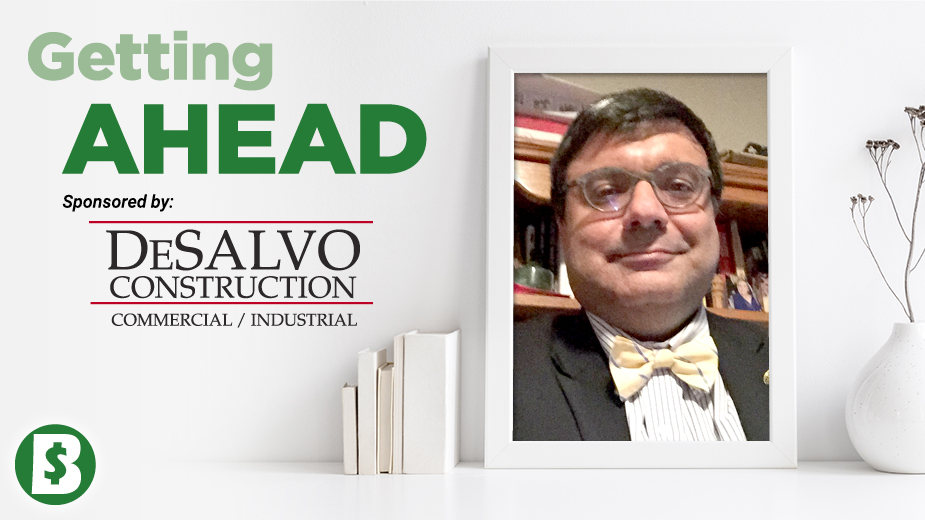 WARREN, Ohio – Following a national search, Adil M. Wadia, Ph.D., F.G.S., of Orrville, Ohio, has been selected as the new assistant dean of Kent State University at Trumbull. Wadia most recently served as a senior lecturer of Geosciences at…