YOUNGSTOWN, Ohio – The Youngstown Playhouse’s 2022-23 season open with the musical “Sister Act” in September and include an original drama by Playhouse regular Jim Canacci in October and the Disney musical “Newsies Jr.” in May. It will be the south side theater’s first full season since 2019-20.

Special events will be announced in the coming months. Flex Pass subscriptions are on sale now and available in three pricing tiers. Passes are valid for four performances within the season. Subscriptions start at $48 plus a $3 fee per pass purchased.

Flex Pass subscriptions can be purchased Monday through Friday, 10 a.m. to 5 p.m. by calling 330 788 8739; in person at The DeYor Performing Arts Center box office, downtown; and at youngstownplayhouse.org. 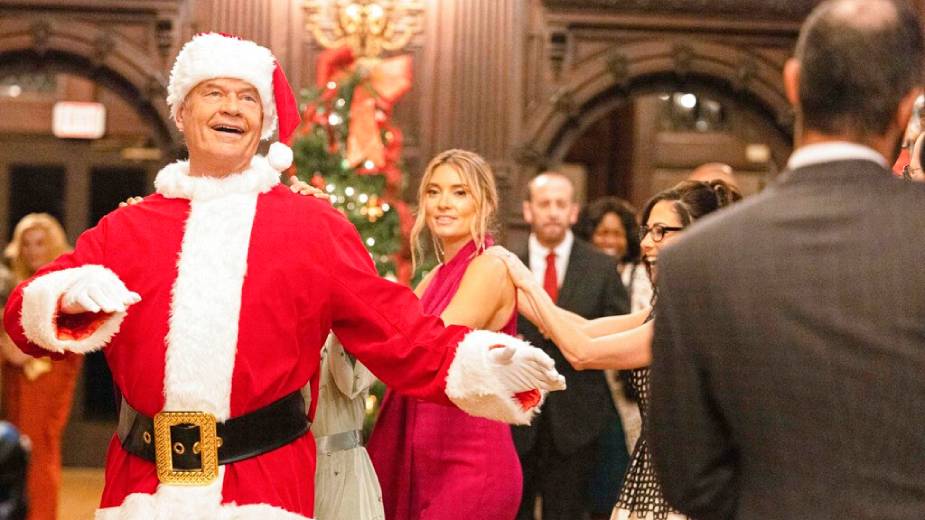 By Alicia Rancilio, Associated Press It’s December and pretty much every network and streaming service seemingly has a show aimed at spreading holiday cheer. For those looking to skip re-runs of Christmases past, there’s a bounty of fresh shows and…