The Board of Control this morning approved Ellet Neon Sign’s $40,424.77 bid to supply wayfinding signage materials. The bid was the lowest among the six submitted, which ranged as high as $80,619.

In the same meeting, the board rejected the bids submitted by six companies last year to install the signs as well as supply the materials because they exceeded the budget for the project.

The city received grants totaling about $90,000 from the Youngstown State University Foundation and other partners to put up the signage, said Charles Shasho, deputy director of public works. Bids to install the signs ranged from $116,080 to $242,514.60.

“We were going to dip into the general fund to finish the project” but reconsidered following discussions and taking the city’s budget situation into account, Shasho said. “After speaking with our traffic sign superintendent, we felt we can put these signs in ourselves.”

Installation will begin when the materials arrive. There will be additional expenses such as concrete, Shasho said, but having the city do the installation still will be less expensive than hiring a private contractor.

The wayfinding signage will help direct people to downtown attractions such as the Covelli Centre and Oh Wow! The Roger & Gloria Jones Children’s Center for Science & Technology.

Such signage is long overdue and necessary, said Phil Kidd, co-founder of Downtown Youngstown Partnership, an advocacy group for the central business district. The signage is needed particularly now with the influx of people generated by new student housing near YSU and those who will be staying at the soon-to-open DoubleTree by Hilton, as well as people attending events at the Youngstown Foundation Amphitheater and riverfront park being developed.

“Many of those people will be visitors,” said Kidd, who is also associate director of Youngstown CityScape. “That makes wayfinding signage critical.”

The city hopes to have the signage installed by the end of spring, Shasho said. 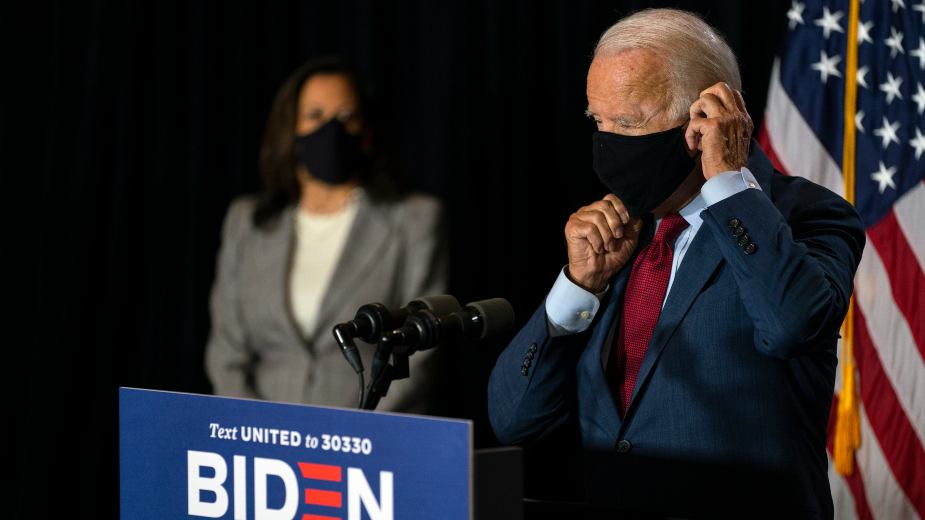 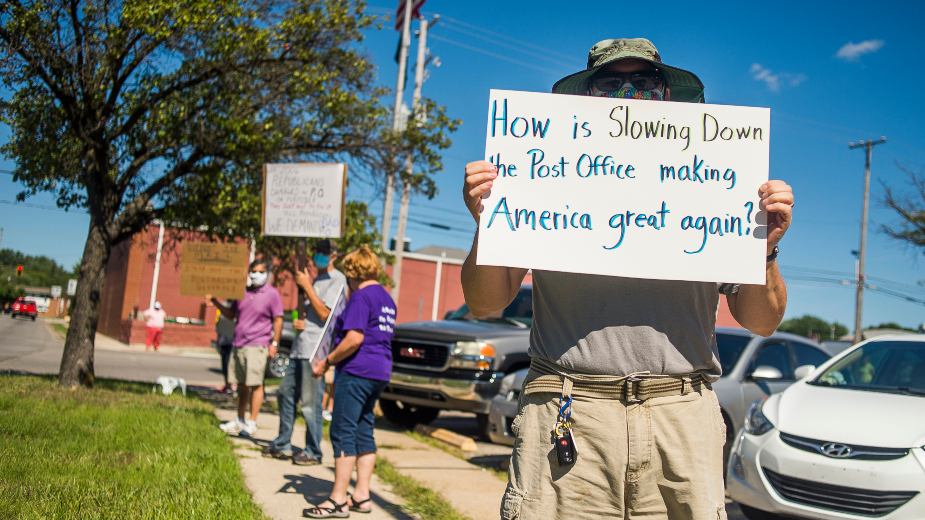 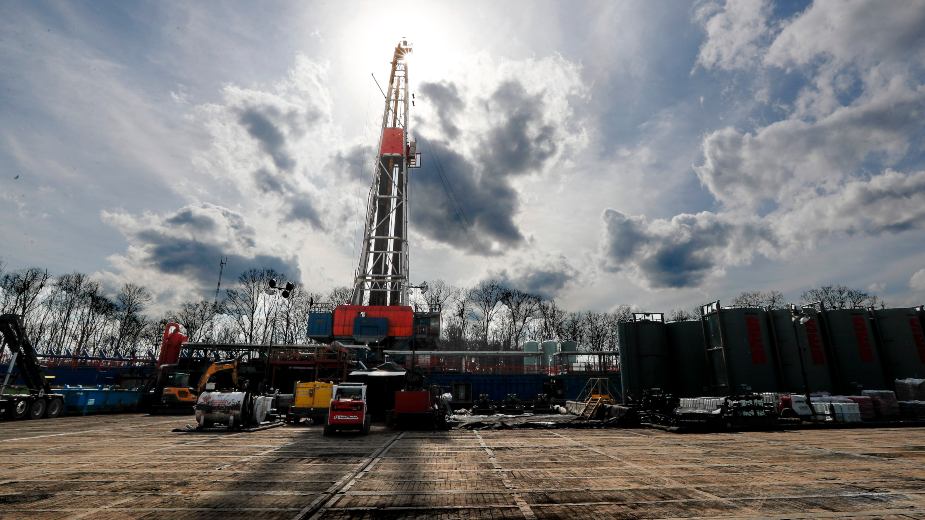