The season, announced today, will feature nine concerts, with the pops shows at the DeYor Performing Arts Center and the masterworks shows at Stambaugh Auditorium.

As the search for a music director continues, audience members will see some familiar faces from this past season as guest conductors, as well as a few new ones, according to Matt Pagac, chief executive and chief operating officer. The YSO has relied on guest conductors since the death of former music director Randall Craig Fleischer in 2020.

The season will open Saturday, Sept. 10, with “Pops Mask-erade, ” featuring guest conductor Chelsea Gallo, who invites the audience to bring their favorite superhero mask. The program will consist of music from films.

Gallo described the concert program as a “great balance between the traditional classical music you see at a masterworks concert, and music from pops concerts like ‘Star Wars’ and ‘Romeo and Juliet,’ because the first time they meet each other is at a mask ball. It’s a great way to start off the season.”

New this season, the YSO will take the audience on a nostalgic ride through Elmer Bernstein’s Grammy-nominated score as the film “Ghostbusters” is screened with guest conductor Peter Bernstein at the podium. The performance will be in Powers Auditorium at the DeYor on Saturday, Oct. 8, and Sunday, Oct. 9 at 2:30 p.m.

Marie Osmond, the country and pop singer, dancer, actor, author, entrepreneur, and public speaker, will join the YSO for a lushly orchestrated and heartwarming show on Thursday, Dec. 8.

Here are the remaining concerts on the schedule:

March 30, 2023: “Pops in Powers: A Night for Jazz,” a pops concert at 7:30 p.m. in Powers Auditorium, with guest conductor Dean Buck and guest vocalist Brianna Thomas. 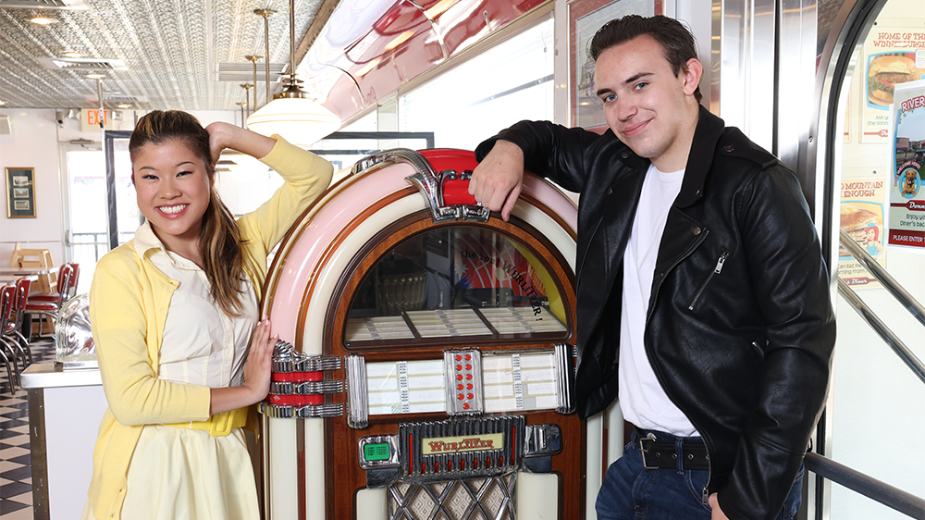 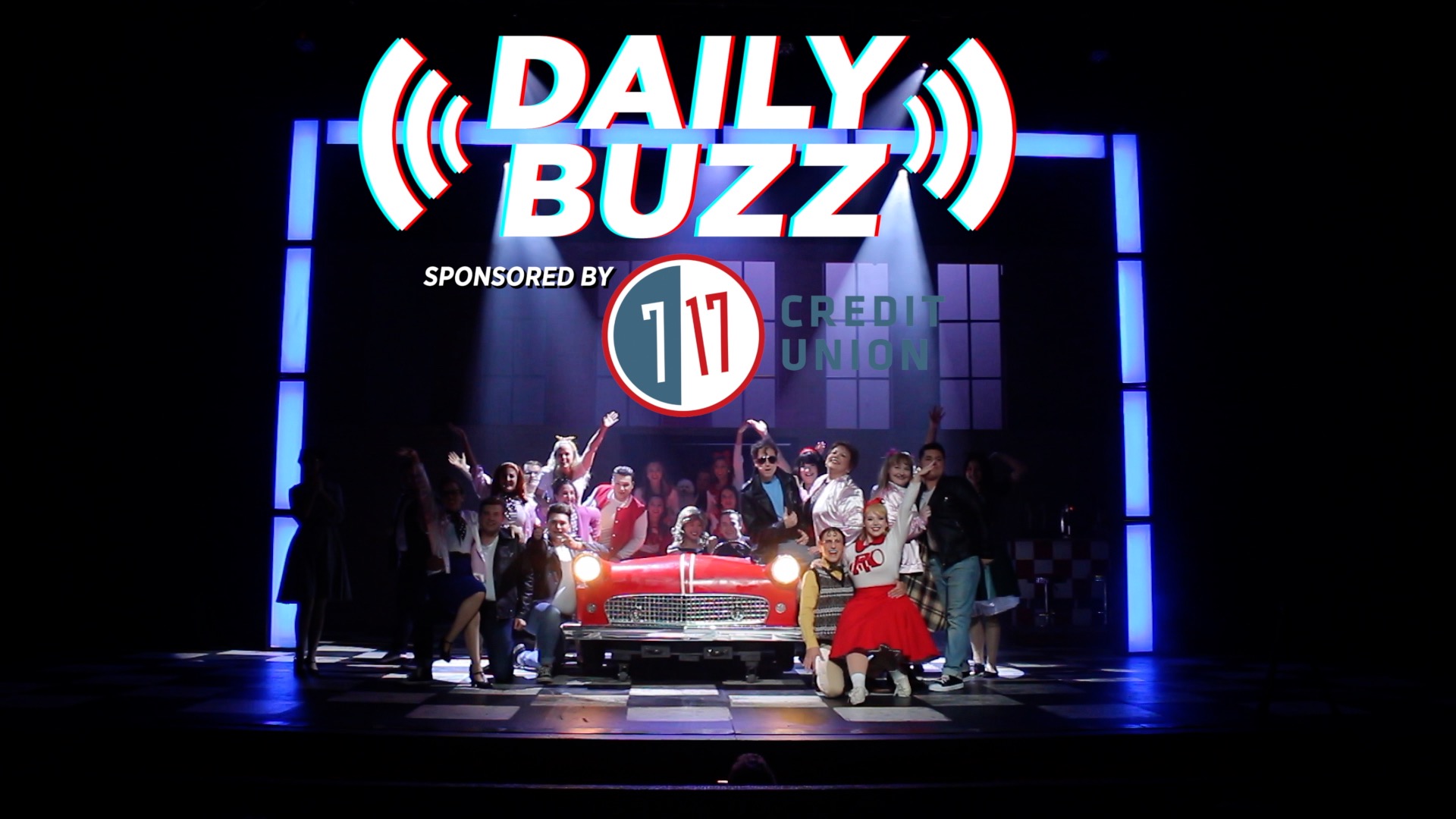 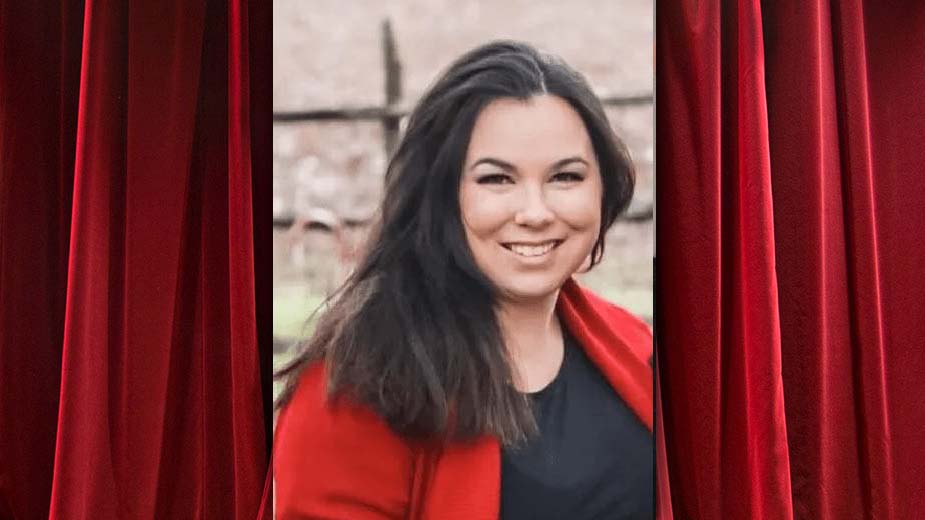 WARREN, Ohio – Kathalina “Kat” Thorpe plays many roles:  mom, graduate student, theater set designer, researcher and philanthropist. However, a persona she created brought her the happiest of moments. Thorpe was attending the 2020 Georgia Undergraduate Research Conference when someone…