YOUNGSTOWN, Ohio – “We saw tomorrow, and now, tomorrow is here.”

That’s how Jocelyne Kollay Linsalata summarized the conclusion of the most successful fundraising campaign in the 113-history of Youngstown State University.

“We are simply overwhelmed by the generosity of the Mahoning Valley and alumni and friends across the nation,” said Linsalata, chair of the historic “We See Tomorrow” campaign.

Linsalata was among several major donors from throughout the region who gathered this Fall under a tent on the lawn of the Pollock House on campus to celebrate the successful conclusion of the seven-year campaign that raised a record $126 million.

“Everywhere we went, when we spoke to people, their love for YSU was always at the center of every conversation,” said YSU President Jim Tressel, who hosted the donors under a tent next to the Pollock House on campus.

“Thanks to everyone for believing in YSU. Words could never express the gratitude and appreciation we have for your support.”

The biggest benefactors of the campaign: students.

More than half of the money raised, nearly $71 million, will go to student scholarships and student work opportunities that provide wages to students to help students with the costs of earning a degree.

“The level of support we experienced through this campaign, and especially for our students, is nothing short of remarkable,” said Paul McFadden, president of the YSU Foundation, YSU’s fundraising arm.

“It is a reflection of the hard work and dedication of so many students, alumni, faculty, staff and others over the course of more than 100 years to make YSU the special place it is in our region. People really love this place, and they want to give back.”

The campaign also pumps $13.1 million to triple the number of endowed faculty chairs and professorships on campus. “Endowed professorships raise the academic reputation of the university, bring accomplished scholars to the community and give students the opportunity to work side-by-side with top researchers,” said Charles Howell, dean of the Beeghly College of Liberal Arts, Social Sciences and Education at YSU.

Other areas funded by the campaign include $3.8 million to create high-tech Classrooms of the Future across campus; $4.4 million for campus beautification; $4.1 million for the Paula and Anthony Rich Center for Autism at YSU; $22.2 million for the Annual Fund; and $6.8 million for the new Excellence Training Center in the new Kohli Hall on the south end of campus.

“If we are going to fulfill our vision and reach our goal of being a center of high-tech, advanced manufacturing, we must have a workforce trained and ready to fill positions that emerging manufacturing companies need now and into the future,” said Jennifer Oddo, executive director of the new YSU Division for Workforce Education and Innovation.“That is what the Excellence Training Center and YSU’s continuing efforts in workforce education and innovation are all about.”

Pictured: YSU President Jim Tressel talks to supporters at the celebration of the We See Tomorrow fundraising campaign. 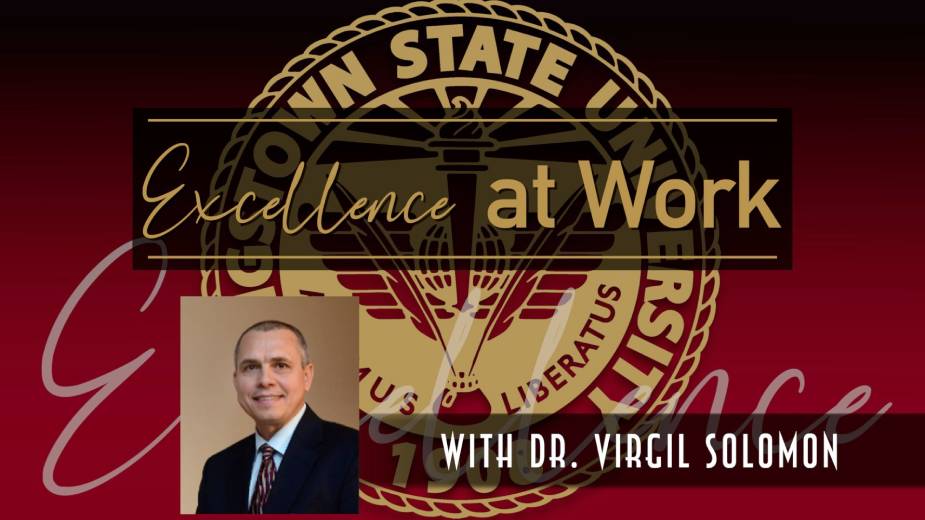 YOUNGSTOWN, Ohio — Dr. Virgil Solomon, associate professor of mechanical and industrial engineering at Youngstown State University says shape memory alloy is the smart material of the future. “What makes this metallic material smart is the fact that it can… 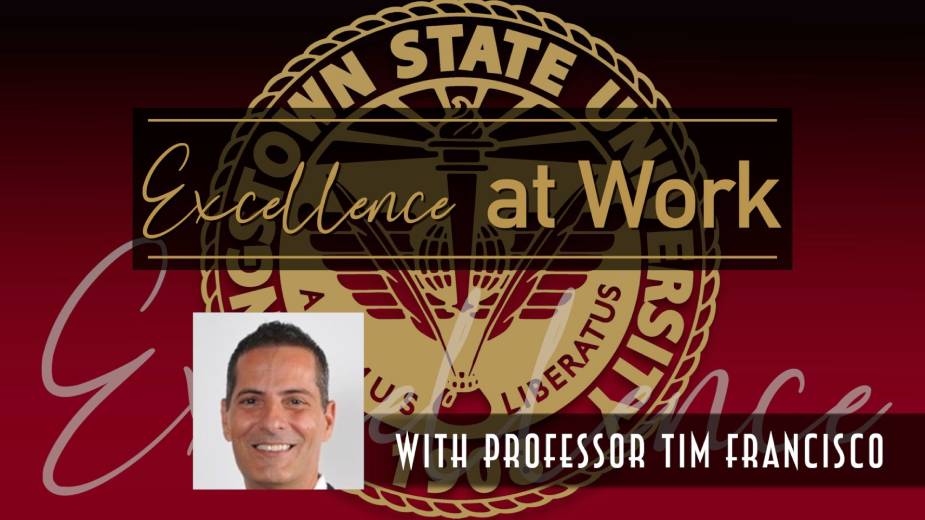 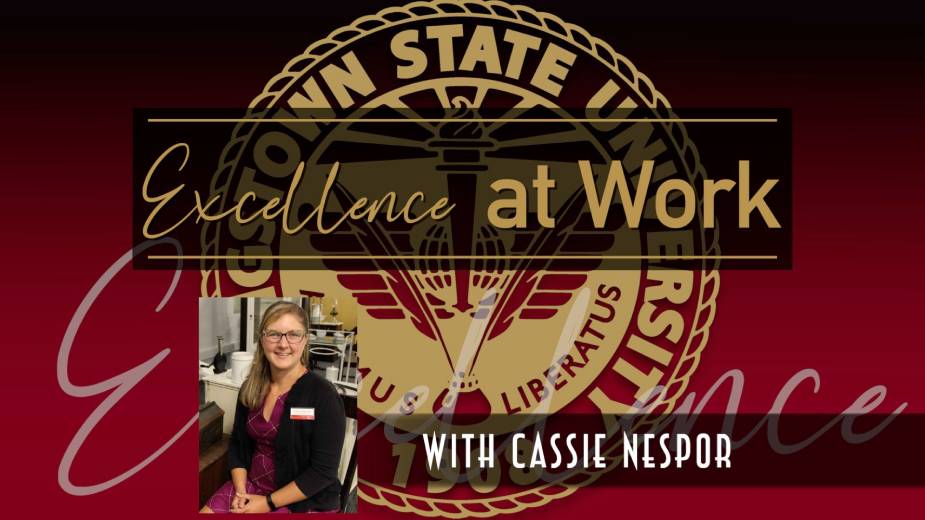 Cassie Nespor on Archiving the COVID Experience | Excellence at Work

YOUNGSTOWN, Ohio — While it’s still a daily reality, in time the COVID pandemic will be relegated to history, and the events that transpired will be known only by what was preserved by those who were there. That was the…