The Campus Race to Zero Waste competition is the nation’s premier waste reduction and recycling competition among colleges and universities. In the competition earlier this year, YSU collected 87 tons of recyclables — the combined weight of an African elephant, two fighter jets, a large RV, a standard helicopter, three yellow school buses, four cars and 66 manhole covers.

YSU collected 173,108 pounds of paper, publications, bottles and cans for recycling from every building across campus during the 8-week competition, a diversion rate of nearly 60 percent.

The numbers were good enough to once again land YSU in the top spot among Ohio universities, besting eight other schools including Ohio State, Akron, Kent State and Ohio University. YSU has now placed first in the state of Ohio for 10 consecutive years and 15 of the last 17. The other two years, YSU was in second place.

In addition, YSU placed 11th nationally, out of more than 400 colleges and universities nationwide. YSU on average has ranked in the top 20 in each of the last 17 years of the competition, including 11th this year, 10th last year, 13th in 2019 and eighth in 2006.

“We are very thankful to the students, staff and faculty that recycle daily,” said Dan Kuzma, manager of YSU Materials Exchange and Recycling.

In addition to its national rankings in Campus Race to Zero Waste, other accomplishments of the YSU Recycling program include: first in the state to implement a “Dump and Run” reuse collection for students moving out of residence halls; first in the state to compost food waste; implemented “tray-free” service in YSU dining halls to promote sustainability; and received grants to purchase 72 containers to expand recycling capabilities during campus events.

In addition, the program was ranked seventh in the nation on the list of “America’s 50 Top Colleges with the Best Recycling Programs” by Great Value Colleges and has also received national awards from the U.S. Environmental Protection Agency. 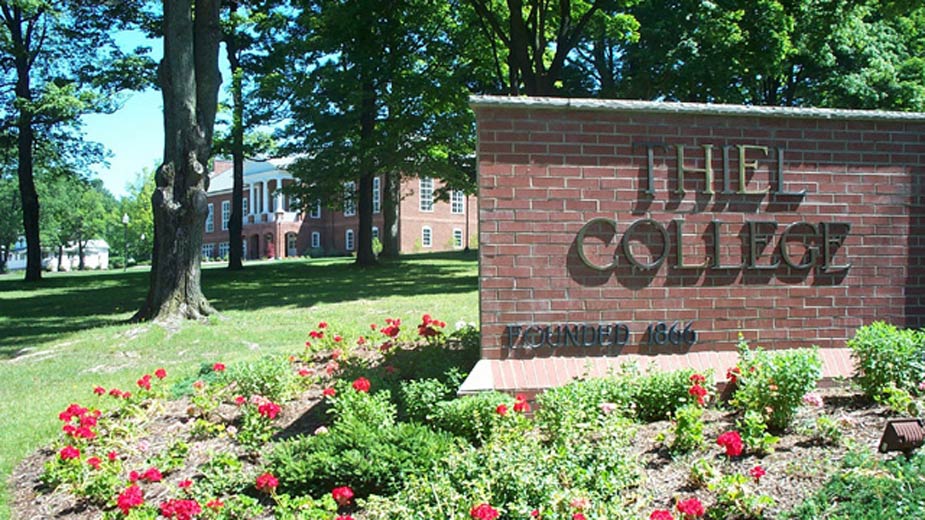