Updated: 6:10 p.m. – Statement from university.
YOUNGSTOWN, Ohio – After three more hours of negotiations, Youngstown State University’s administration and the faculty union have moved closer to an agreement, the union reports.

The two sides will meet again Tuesday beginning at 1:30 p.m.

“We’re encouraged by the progress made today and are optimistic that YSU-OEA is moving closer to a tentative agreement on a fair contract for our members,” said Steven Reale, president of the YSU chapter of the Ohio Education Association.

Among the progress made, the university said in a statement, was an apparent agreement on intellectual property rights for faculty “consistent with other state universities.

In its statement, YSU outlined its latest proposed pay raise schedule, but a spokesman for the union said it has not agreed to any proposal.

The negotiation session Monday was the third in the past week and took place on the first day of a strike by the YSU-OEA, the first faculty strike since 2005.

Classes are not currently affected by the strike as Youngstown State has its scheduled fall break Monday and Tuesday. If the strike stretches into Wednesday, YSU says it plans on conducting classes, though no further details have been announced.

The four “must haves” for the 337-member faculty union are shared governance of the university, protections for the “most vulnerable” faculty – such as nontenure-track professors and foreign professors with visas – the right for professors to conduct scholarship and profit from their works, and salary and health insurance benefits.

“Shared governance is the idea that universities, ideally, are democratic institutions where all stakeholders have the opportunity to guide the leadership of it,” said Reale on the picket line Monday morning, referring to the university’s realignment over the summer that saw programs shifted to other colleges and the merging of the College of Liberal Arts and Social Sciences with the Beeghly College of Education. The move also saw 18 department heads returned to the classroom with pay decreases.

The union is also seeking 2% annual pay increases over the term of the three-year contract with the university, an amount university administration says isn’t feasible given the drop in enrollment and state funding caused by the coronavirus pandemic. In a white paper released over the weekend, YSU’s vice president of finance and business operations, Neal McNally, said the raises would amount to a total of $4.2 million. At the same time, the university says it is facing a $3.7 million decrease in operating revenue.

“On top of that, the university could face additional revenue losses of more than $10 million if the COVID-19 pandemic forces another campus shutdown, as was the case last spring,” McNally wrote. “The union, instead, is accusing us of exploiting the pandemic, which is not the case. It would be irresponsible for the university to ignore the real world financial risks associated with the pandemic.” 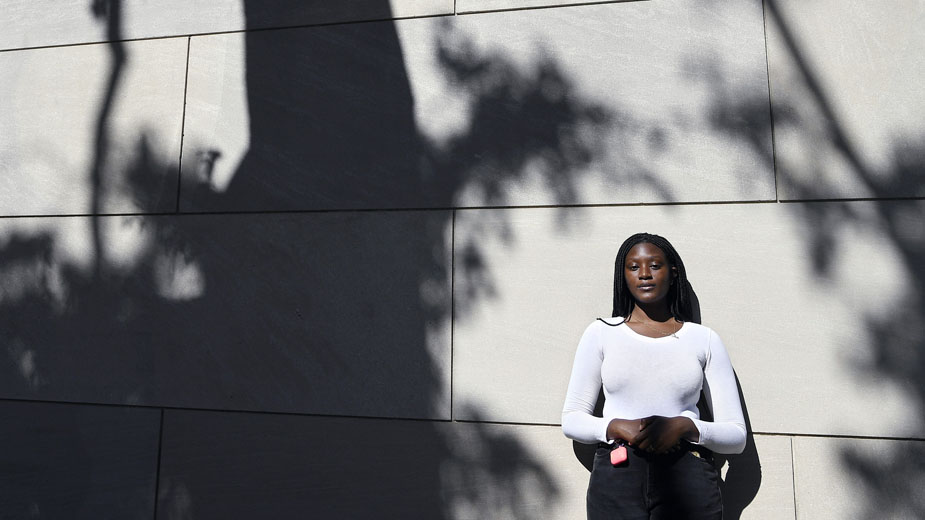