YSU’s ‘Cabaret’ Strong Despite Some Weaknesses

By J.E.Ballantyne Jr.
YOUNGSTOWN, Ohio — It has been awhile since Cabaret, the John Kander/Fred Ebb Tony award-winning musical, has been done in this area. The Department of Theater and Dance at Youngstown State University offered up a long overdue production Nov. 15 at Ford Theater in Bliss Hall.

Rather than opting for the original 1966 Broadway version, director Matthew Mazuroskichose staged a later revival version of the popular musical that offers some different interpretations of some characters and situations. Although not as strong a show as the original, it suffered slightly at the beginning from a curtain speech that was almost as long as the show itself.

Set in Berlin during the rise of the Nazi party in 1929, Cabaret is not your typical musical comedy. It foreshadows many dark times to come.

Playing the Master of Ceremonies,the symbolic Adolf Hitler in the piece, is Rosie Bresson. This particular version of the show portrays the MC as more of a gay character than the original production. In so doing, I feel it loses much of the menacing, evil quality of the MC. Although Bresson is a very talented actress and did her job well with the character she was given, I found it difﬁcult to buy her as the male MC at many points in the show. She sold it well but the interpretation didn’t do her any favors.

Annmarie Lowerre, as Sally Bowles, the star attraction at the Kit Kat Klub, started the show out on a strong note with “Don’t Tell Mama” and did well with “Maybe This Time” (one of several songs from the ﬁlm version). But she was so constantly over the top with the role that I found the character rather tiresome by show’s end.

By contrast, Nate Montgomery handled the role of Cliff Bradshaw, a weak, rather uninteresting character, and Sally’s love interest, with just the right amount of style to make the character totally believable. Cliff doesn’t do much musically in the show, but Montgomery was memorable in “Perfectly Marvelous,” a duet with Lowerre.

Two of the brightest spots of the evening were Ace Lowry as Fraulein Schneider and Ben Mowrer as Herr Schultz. It is often very tough for young actors, particularly college age, to sell elderly characters but Lowry and Mowrer hit the bullseye each time they were on stage. Fraulein Schneider is the sweet little old lady who owns the rooming house where much of the action takes place. Herr Schultz, who lives in the rooming house, is an elderly German Jew who operates a fruit market.

Lowry and Mowrer have great chemistry between them and sold these two characters to the point that you believed they were actually the ages of those characters. The two had many shining moments including “It Couldn’t Please Me More,” and “Married” as well as Lowry’s solo, “What Would You Do?” They are a ray of sunshine in an otherwise dark story.

Nathan Wagner and Hannah Rosser were standouts as Ernst Ludwig and Fraulein Kost, respectively. The Kit Kat Girls added spice and exuberance to a foreboding Kit Kat Klub. Choreography by Amy A. Wright was ﬁrst-class and exciting to watch.

Set design by Todd Dicken was very creative with pivoting panels, a circular staircase and easy on and off smaller set pieces. James Oakry’s lighting design was professionally done and created the perfect mood for the show. Costumes by Katherine Garlick were well conceived and accurate in detail.

Mazuroski and music director Maria Fenty Denison have put together an excellent production of Cabaret, despite my taste for the traditional. It is a good evening at the theater. 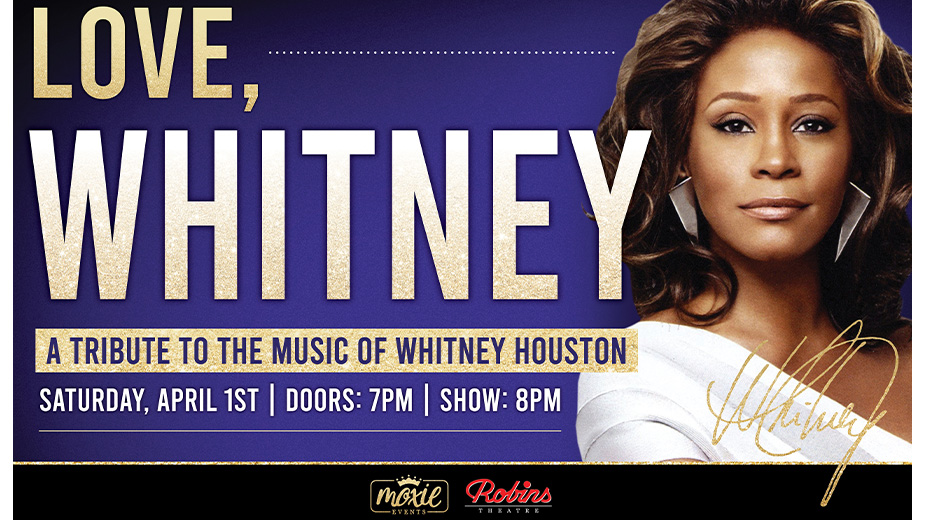