By J.E.Ballantyne, Jr.
YOUNGSTOWN, Ohio – As we roll into Halloween weekend, the University Theatre at Youngstown State University set the right mood Friday evening with its production of the musical “Little Shop of Horrors.”

Based on the 1960s ﬁlm by Roger Corman, “Little Shop” tells the story of hapless Seymour Krel.born who works at a down-and-out skid row ﬂower shop in New York. The shop is about to close, due to the lack of customers, until Seymour comes across an exotic plant during a total eclipse of the sun. His little ﬁnd brings overwhelming business to the decaying store until it is discovered that the plant needs blood, human blood, to survive.

With book and lyrics by Howard Ashman and music by Alan Menken, “Little Shop of Horrors” is a fun and entertaining way to enjoy the Halloween season.

Guest director Ian Silverman updated the show from the 60s to the 80s and relocated it from New York to skid row in Cleveland. None of that really matters since it still plays just as well as the original except for some updated song lyrics, some of which didn’t work as well as others.

Silverman has a talented and energetic cast and you could tell that they were more than eager to get back in front of a live audience after such a long absence during the pandemic.

Adam Dominick led off the two-weekend run as Seymour (the leads are double cast and alternate performances). Dominick gave Seymour the full treatment as our poor hero who stumbles upon this cute little plant that he unknowingly turns into a monster. He delivers well with a strong singing voice and a great feel for the role of the meek little accident-prone nerd.

Fellow shop employee, Audrey, is handled more than capably by Samantha Gurd. Audrey is a little light in the intellect department but is the object of Seymour’s dreamy affections. Gurd has a powerful voice and knows the way around the stage. The portrayal of Audrey made you eagerly anticipate the next entrance. This character always reminds me of Carol Wayne from the old Johnny Carson Tonight Show. You can’t get much more light-headed than she was.

Shop owner, Mushnik, is played in grand style by Tommy DeLuca. DeLuca doesn’t miss a beat with Mushnik and makes the most out of every second on stage. Nathanael Montgomery plays the sadistic dentist Orin (incidentally Jack Nicholson’s ﬁrst movie role in the original ﬁlm). His enjoyment in playing the role shines through. He also shows up in various other smaller roles.

The Urchins also saw a bit of a change in this production. Instead of being the trio of Crystal, Chiffon, and Ronnette, they became the quartet of Crystal(Lexi Cerny), Chiffon(Machiah Davis), Ronnette(Trinity Thomas), and Dawn(Lacey Farina). They serve as a sort of Greek chorus and show up in many spots during the show adding vocal support to many musical numbers.

Vocally the show is strong all across the board. Music director Maria Fenty Denison has done her job well and gotten the most out of each musical number. Some of the highlights in this department were Mushnik and Son with Dominick and DeLuca and Suddenly Seymour with Dominick, Gurd and the Urchins. Also well done were Somewhere That’s Green by Gurd and Closed For Renovation with Dominick, Gurd, and DeLuca.

Scenic design by Todd Dicken was adequate but did seem to lack some of the degradation one would associate with a skid row ﬂower shop. Ellen Licitra’s lighting design adds mood and atmosphere along with some fun elements here and there. Costumes, wigs and makeup by Kath.erine Garlick were colorful and ﬁt well into the time period.

Kudos to Wendy Akers and the Department of Visual & Dramatic Arts on the building and operation of the Audrey II puppet in all of its various stages. The physical Audrey II puppet was very impressive, however, the portrayal of the puppet was a bit disappointing. The puppet was given a face and voice by Rue Deja. And although Ms. Deja did a good job with her portrayal, I missed the low bassy menacing voice that is generally associated with Audrey II. The usual thundering dialogue of the plant is part of what takes control of Seymour. A talking plant with no eyes or face adds to the threatening quality. Adding a face and a much higher pitched female voice left the plant just a little too anemic.

If you are looking for some fun Halloween entertainment plus a fast-paced stage musical, Little Shop of Horrors ﬁts the bill. If you have never seen the show this production would be a good one to catch. 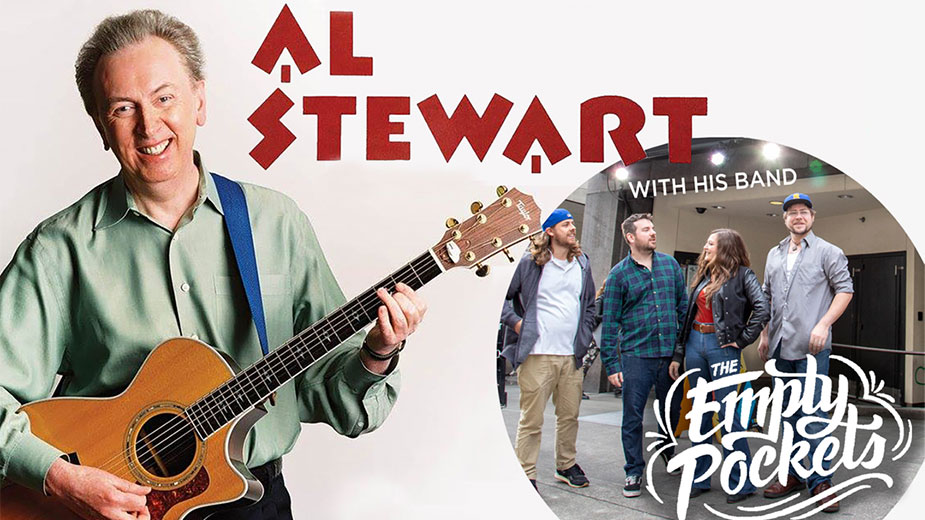 WARREN, Ohio – Singer-songwriter and folk-rock musician Al Stewart with his band The Empty Pockets will perform at the Robins Theatre at 8 p.m. May 21. Tickets range from $29 to $49 and go on sale at 10 a.m. Friday… 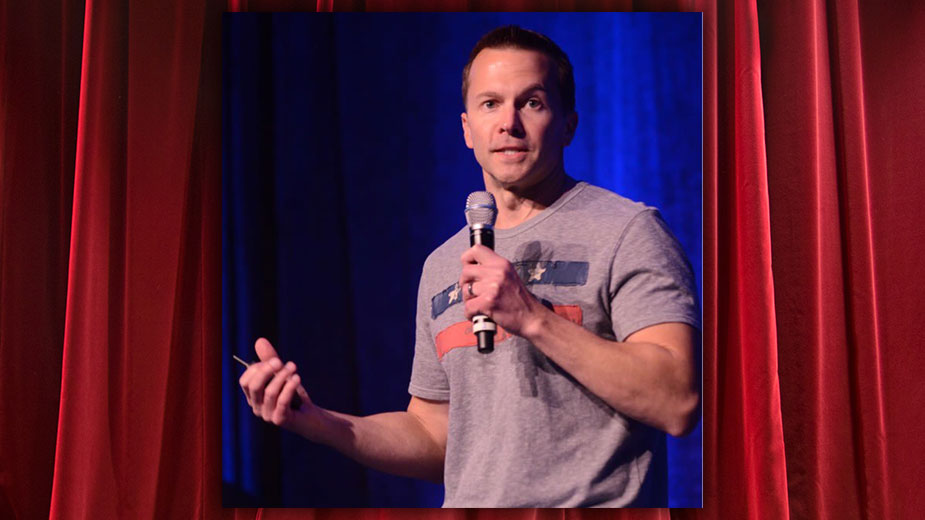 YOUNGSTOWN, Ohio — “Couples Therapy,” a stage show written by comedy veteran Jason Tarr of Poland, will premiere Saturday, Feb. 12, at The Youngstown Playhouse.  The show, which blends theater and standup, is being presented as a one-night-only special for… 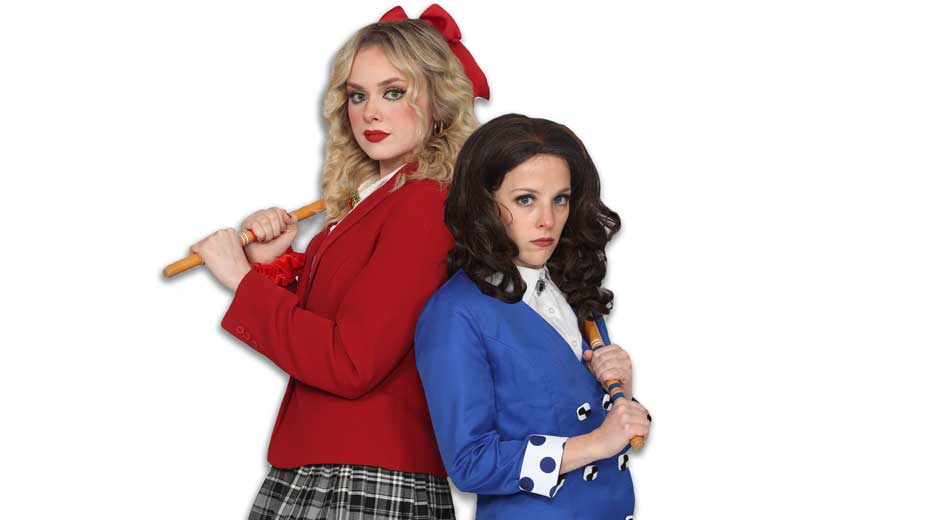 ‘Heathers’ Has ‘Extremely High’ Energy, No Weak Links in Cast

By J.E. Ballantyne Jr.YOUNGSTOWN, Ohio — Collaborations among theater companies is a growing trend in the industry. It has many benefits including incorporating the strength of two theaters into one production. Splitting costs as well as revenue can help make…