Students, alumni and community members submitted their ideas and inventions to be considered for the annual event, which can be viewed at 5 p.m. March 24 on Penn State Shenango’s YouTube page.

The five finalists, selected by a committee, are: 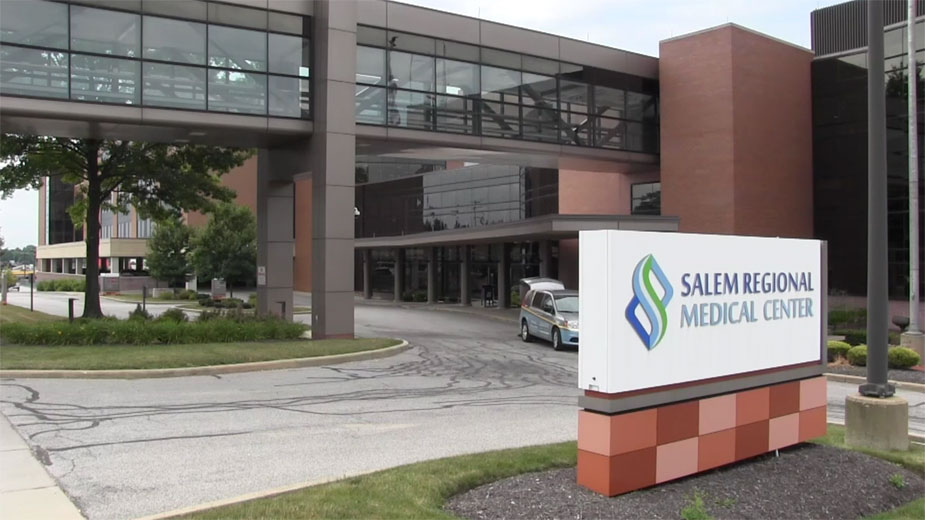 COLUMBIANA, Ohio – As part of breast cancer awareness month in October, Salem Regional Medical Center and its foundation will host a series of events at Firestone Farms TownCenter. Throughout the month, women who get mammograms at the Salem Regional… 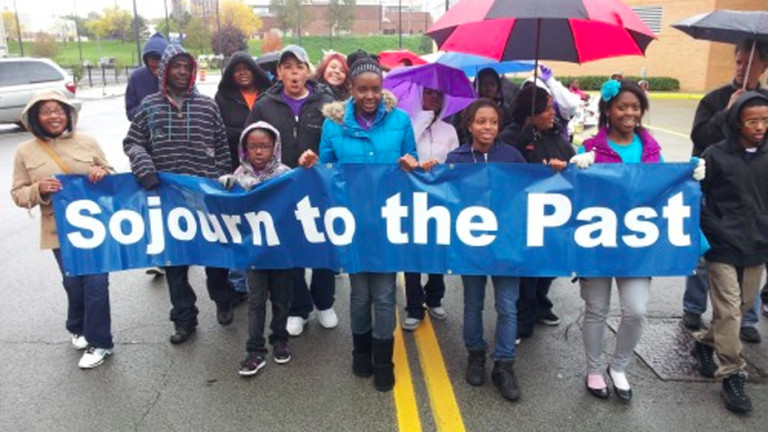 YOUNGSTOWN, Ohio – The 11th annual Nonviolence Parade and Rally will be held at 3 p.m. Oct. 3, kicking off Nonviolence Week in Ohio. The parade, featuring walkers, cars, trucks and floats, will begin at the intersection of Wood Street… 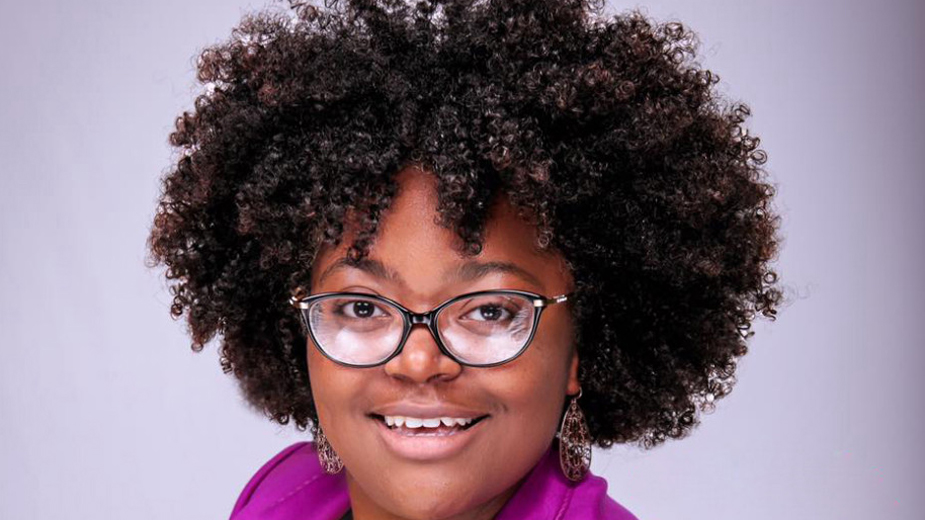 YOUNGSTOWN, Ohio – Carmella Williams, owner of the Carmella Marie line of hair and beauty products, will host the seventh annual Let’s Talk Hair: The Mane Event on Saturday at Common Goods Studio. The Mane Event, which runs from 2…

by RUDY and the Professionals - 3 weeks ago