YOUNGSTOWN, Ohio — When Joel Neidig purchased his first 3D printer, he said he couldn’t answer his father and grandfather on how he was going to use it.

But the third-generation manufacturer started experimenting to make one-off prototypes, then started printing temporary replacements for brackets and other parts for the 200-plus machines at Indiana Technology and Manufacturing Companies (ITAMCO) in his hometown of Plymouth, Ind.

One benefit Neidig, who is director of research and development at ITAMCO, immediately recognized was being able to produce parts with raw material kept in-house rather than having to order it and wait for it to arrive. It also gave engineers and machinists at the company an opportunity to collaborate further on product design.

In 2014, the company joined the America Makes network to further develop its additive manufacturing capabilities.

“It kind of opened up a new market,” Neidig said. “We were a machine shop, so we just did mostly machining – subtractive manufacturing. But now with 3D printing and additive, we’re able to additively print the components; we hired new people because it was a new product line we could offer.”

Neidig was a panelist during a discussion at America Makes’ Membership Meeting & Exchange conference Oct. 22 in Youngstown. He joined Mara Hitner, director of business development for MatterHackers in Lake Forest, Calif., and Mike Garvey, president and CEO of M7 Technologies, Youngstown, for a discussion on small business challenges. Barb Ewing, CEO of the Youngstown Business Incubator, moderated the panel.

Neidig sees many similarities between Plymouth and Youngstown, particularly the number of small manufacturers in the area, he said. Additive manufacturing has allowed ITAMCO to improve the skills of its workforce and increase its overall business, he said.

With small businesses employing some 48% of the U.S. workforce, “It is absolutely critical that we have a strong base of small companies that can help build this industry and transform U.S. manufacturing” using additive manufacturing as a catalyst, Ewing said.

Participating in projects with America Makes exposed M7 Technologies “to much larger players in the field,” including research centers, large original-equipment manufacturers and defense contractors that it now meets with regularly, Garvey said.

“It’s all due to America Makes,” Garvey said. “At the time, we had no idea of how this organization would grow and the richness of information we would be exposed to, and the openness of the community in embracing a small business like ours.”

As an America Makes member, MatterHackers has been able to leverage that institutional knowledge when serving its customers, Hitner said. The company sells 3D printing equipment and accessories to schools and makers, as well as companies in the aerospace, automotive and manufacturing industries, she said, which requires her to know all of the possible use cases.

Through America Makes’ collaborative network, she’s been able to connect with individuals who are working in several sectors.

“The one thing that we all have in common is that we are really passionate about this weird little thing called 3D printing or additive manufacturing,” she said. “It’s like an express train to meeting people that are of like mind.”

“What we’re seeing, just like what you all are seeing, in this room and in the America Makes network is that there are silos of different kinds of people that are using this technology and they’re not talking to each other about it,” she said. “Even kindergarten teachers are working so hard against many, many odds to teach young kids to design so that it’s a native thing.”

And those design skills are transferable to high school, college and any future careers, Hitner added.

Garvey agreed, complimenting America Makes and its education and workforce director, Josh Cramer, “for providing a gateway for all small businesses to learn more about perfecting ways to develop their technical” capabilities.

America Makes has some 80 internal projects and more than 400 external-partner projects it leverages to build its body of knowledge, which it continues to update, Cramer said. He provided an update on several education initiatives at the event.

Programs such as the Advanced Curriculum in Additive Design, Engineering and Manufacturing Innovation (Academi) expedite the transfer of that knowledge to businesses, while Ignite sets up programs within high schools to provide a starting point for students.

Of the 800 people trained through Academi, about 100 are through the Department of Defense, Cramer said. Ignite is in its second year and has served students from Youngstown City Schools, particularly East High School, he said.

“They’re learning everything from the fundamentals of manufacturing to some hard-skills training, and then a capstone with an additive project,” he said.

In February, America Makes was awarded $70,000 from the U.S. Office of the Secretary of Defense through the Air Force Research Laboratory to launch the Fab Lab Hub to expand career opportunities in 3D printing. The digital badges can be earned in fused deposition modeling and stereo-lithography 3D printers, providing workers with current manufacturing skills.

At the America Makes meeting, the Women in 3D Printing panel addressed the lack of women entering additive manufacturing. Among the topics covered during the discussion was why men are more likely to pursue careers in manufacturing.

“Where the barriers start is when they’re young,” said moderator Ashley Totin, project engineer at America Makes. “Women in high school and elementary school are not exposed to a lot of the factories and what manufacturing used to be, which is very dirty.”

When Totin attended engineering school, there were three women in her class, she said. With additive manufacturing being cleaner manufacturing technology, she said it’s important to encourage girls and boys equally to pursue engineering if it’s their interest.

“Once they understand that it’s OK to follow what you love, whatever that is, follow that and it’s going to get you to where you want to go,” Totin said.

The scarcity of women in the field is something that Allison Beese said she never thought about until after she earned her undergraduate degree in mechanical engineering. When the associate professor of materials science, engineering and mechanical engineering at Penn State University attended graduate school at MIT, “there were only two of us that graduated” who were women.

“None of the faculty that I had who taught math, engineering or science courses were women,” she added.

During the discussion, Totin asked panelists if women faced obstacles based on gender.

When it comes to technical challenges, such as understanding the science, men and women face those challenges equally “regardless of gender,” said Kay Matin, president of AlphaStar Corp. in Long Beach, Calif. But from her perspective, women may have a disadvantage on the business and corporate side of things.

“Imagine if we asked for a show of hands here, maybe at best 10% of the audience here is female,” Matin said. So, when a woman walks into a job opportunity where there are a dozen men also applying, it can be difficult to be confident, she says.

“Those are the times that women really need to step up, feel confident in themselves, understand that they bring true value to the table and go after that position,” she said.

Olga Ivanova, chief scientist with Universal Technology Co. in Dayton, agreed and said she believes that the challenges people face in the field are gender neutral.

“I can’t prove that any challenges I faced throughout my career were, ‘Oh, that’s for me because I’m a female,’ ” Ivanova says. “Have I been passed over for a promotion to a male colleague that had less experience and achieved less? Yes. Did it hurt? A little bit.”

But, Ivanova argues that being passed over could be for any number of things. The native of Russia joked, “maybe it’s an accent thing,” which got a chuckle from the audience.

“You laugh, but it’s true. I’ve been told once by the supervisor, ‘You’re not American. American holidays are not for you,’ ” she responded. “So, is it because I’m not American or because I’m female? I don’t know that. Did it hurt? Just a little bit. Did I actually take Thanksgiving off? Hell yes!”

Ivanova argued that “a lot of the obstacles are in our heads,” stemming from a preconceived notion of “I’m not good enough,” she said. Still, she acknowledges that in some cases, men are hired over women despite the woman having more experience or qualifications. As to why, she said she doesn’t have an answer.

She encouraged parents and educators, however, to support girls who show an interest in STEM careers. Even if a girl is interested in engineering but thinks she can’t be good at it, Ivanova said that is the best time to encourage them to pursue it.

“You can excel at anything if you put work to it,” Ivanova said.

“You go on that floor now, there are plenty of chemists, material scientists, metallurgists,” she said. “And it’s also business development – marketing and sales.” 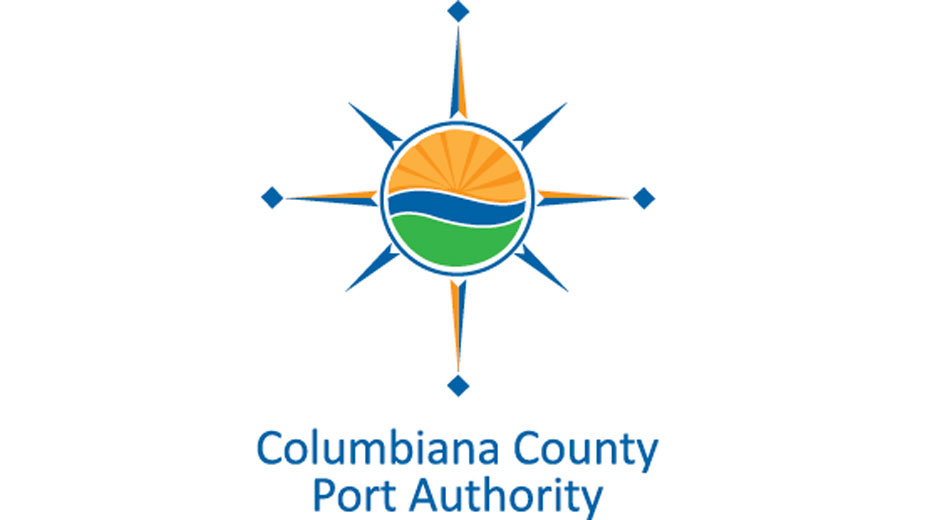