YOUNGSTOWN, Ohio — With an all-electric future not too far down the road, Nick Deniakis says students with an interest in computers and even video games can be a good fit for the auto tech career.

In less that 15 years, General Motors looks to be all-electric with its vehicle lineup, says the shop foreman at Sweeney Chevrolet in Boardman. Students who are interested in getting hands on with software and hardware will be important in building the future workforce of auto techs, he says.

But they still need the basics, he adds.

“You want to have a good attitude, great attendance and a good work ethic,” Deniakis says.

Deniakis sees demand for auto techs increasing in the area, driven largely by the all-electric vehicles, he says. And while the shop will need individuals specifically trained to work on EVs, there will still be a need for auto techs to work on today’s vehicles. So companies will need to employ a blend of both.

“We’re still going to have the gasoline-driven vehicles. Those aren’t going to immediately just go away,” he says.

Hear more from Deniakis in the video above. 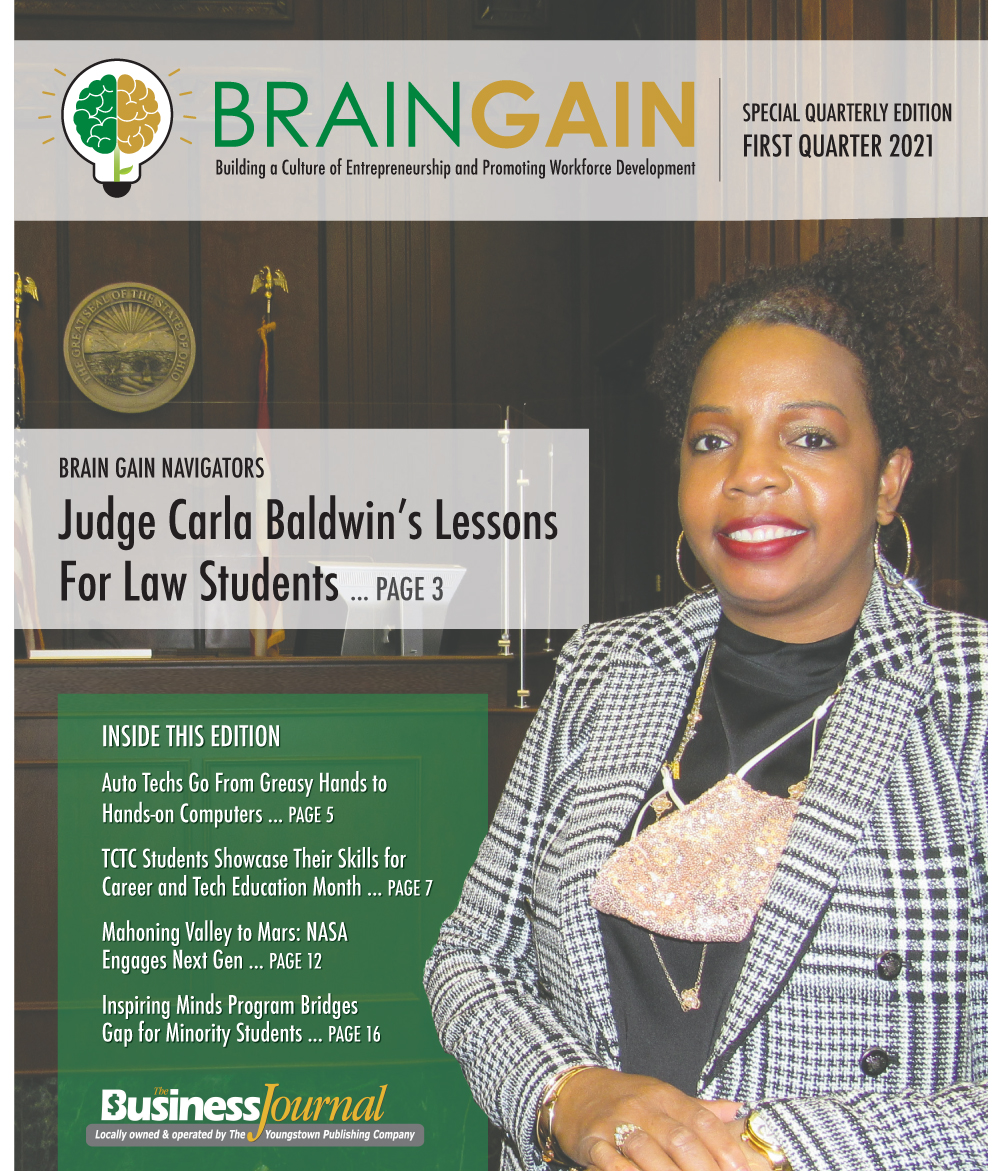