Markets reacted less strongly to last weekend’s U.S. and Chinese tariff hikes in a fight over trade and technology. But investors who are looking for signs of progress were dismayed by a Bloomberg News report trade envoys were struggling to agree on a schedule.

“If they’re struggling to decide simple itinerary, expectations for anything tangible to arise from the trade talks are looking incredibly dim,” said Stephen Innes of AxiTrader in a report.

New Zealand and Singapore advanced while Taiwan and Indonesia retreated.

U.S. markets were closed Monday for a holiday.

President Donald Trump has sounded optimistic about negotiations over China’s trade surplus and complaints Beijing steals or pressures companies to hand over technology is unlikely to be quickly resolved.

There is no indication either side is willing to break a deadlock in talks by offering concessions.

On Sunday, the United States started charging 15% tax on about $112 billion of Chinese imports. China responded by charging taxes of 10% and 5% on a list of American goods.

AUSTRALIAN RATES: The Reserve Bank of Australia held its benchmark interest rate steady at 1% at its September board meeting. That followed 0.25% cuts in June and July. A bank statement cited risks to global growth from the U.S.-Chinese tariff war and uncertainty over Australian consumer spending. 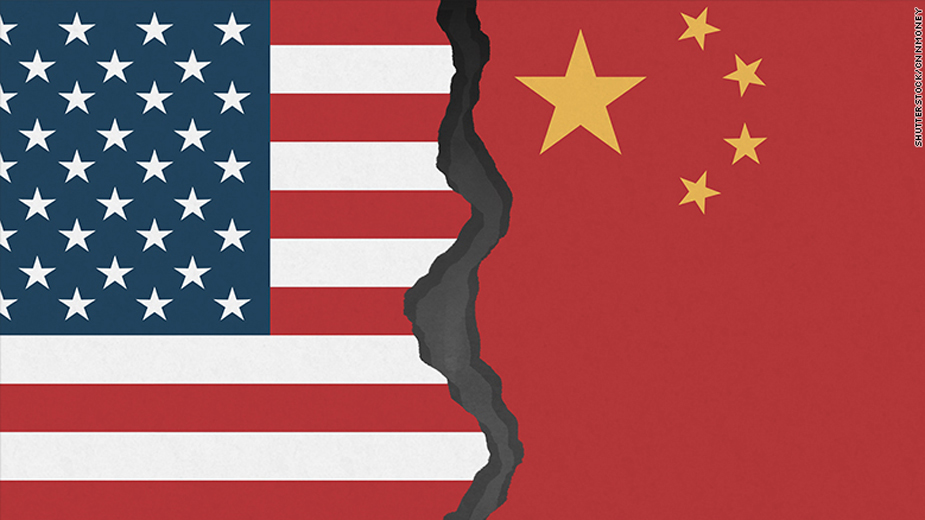 YOUNGSTOWN, Ohio – A third of companies in northeastern Ohio have seen their foreign sales drop as a result of the trade war between the United States and China, according to a survey by Youngstown State University. The university’s Export… 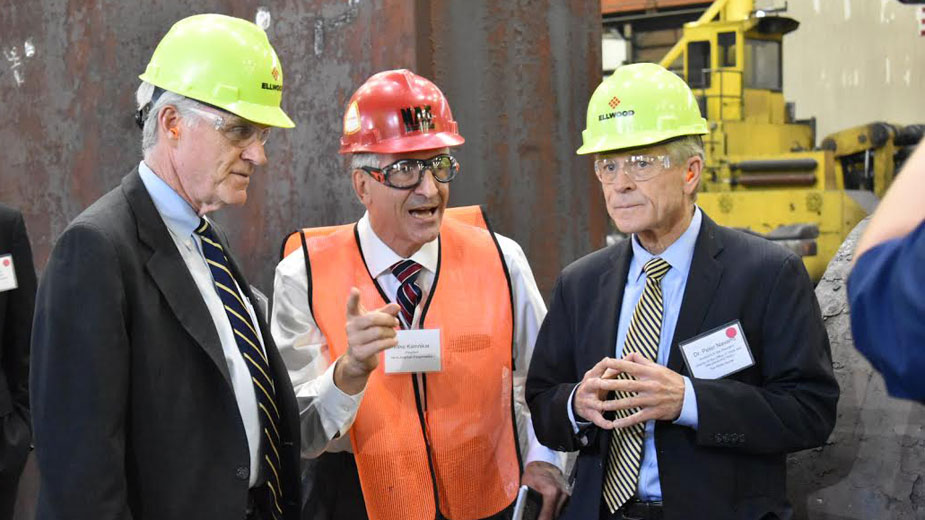