NEW CASTLE, Pa. – A White House official defended President Donald Trump’s approach on trade and touted a resurgence in American manufacturing during a visit to an Ellwood Group plant Thursday.

“For me, this is what President Trump is all about and what he is trying to do in the interest of economic security is national security,” Navarro said. “He wants to have a strong defense industrial base to defend this country, but at the same time, these are good jobs at good wages for the American people.”

Joined by company officials, Navarro, Spencer and U.S. Rep. Mike Kelly, R-16 Pennsylvania, watched as a Danieli hydraulic press was used to forge a propulsion shaft – heated to 2,300 degrees –  for a Virginia class submarine. Once completed, the shaft will be 72 feet long and weigh 190,000 pounds.

“It’s one of the largest forgings you can make in America,” said David Barensfeld, chairman of Ellwood Group’s board of directors.

“This is awe-inspiring. … This is the hub of our defense industrial base in America,” Navarro said. “It provides a tremendous contribution to the U.S. military and I couldn’t be prouder of the people who work here.”

“It’s great to go out and see the teams that are supporting American defense,” Spencer said. The plant and its workers are fulfilling the Navy’s “high quality requirements,” he said.

During the visit, Navarro and company officials defended the approach that the Trump administration is taking on trade, including tariffs that have harmed some local steel companies. Last year, tariffs of 25% on steel and 10% on aluminum imported from most countries were imposed.

During the drive to the plant Thursday, Navarro reported, local executives pointed to a new aluminum mill “that only exists” because of the tariffs.

“Remember, without those steel tariffs, the aluminum industry was about to go extinct and the steel industry was really on life support,” he said.

The administration also has a “thorough exclusion process” and is working with companies that are having issues because of the tariffs, “but on net the country is far better off defending our steel and aluminum industries,” he said.

Mike Karmikar, president of North American Forgemasters, lamented that when the 25% steel tariff was put in place, it did not include steel forgings.

“So there’s a little bit of a hole in the tariff structure that was very disappointing,” he said. That means his company isn’t getting as much work as he would like because of “unfair trade practices” by Italian, Korean and German forge shops.

Barensfeld also acknowledged that retaliatory tariffs placed by other countries have hurt some of his customers, resulting in some lost business.

“But somebody has to tell the foreign trading partners where they’re cheating and giving unfair advantage to their own industries at the expense of our workers that that’s wrong,” he continued. “So even though there are some painful aspects of tariffs, we support them.”

On the way to the plant, Spencer reported, he also discussed “the fragility of our whole supply chain” with Ellwood Group and Scot Forge executives. “If in fact we can have organizations that can pick up capacity in those areas, there’s business to be had,” he said.

Navarro praised the creation of more than 500,000 manufacturing jobs since Trump took office, compared to the 200,000 lost during what he called the “O-Biden years,” a derisive reference to Trump’s predecessor in the Oval Office, and his vice president, Joe Biden, who is leading in Democratic primary polls.

“The last couple of years under President Trump, this defense industry is coming back. In the eight years before, it was going straight down the tubes,” he said.

North American Forgemaster’s contract to produce the shafts for the Navy predated Trump taking office. Karmikar said it won the first contract for the shafts in October 2015, during the Obama administration, and the plant started production the following February.

Navarro also addressed the impact of China’s targeting of American agriculture, which he characterized as “bullying our American farmers” to get Trump to “back down from his tough stance” on the country. U.S. farmers have expressed concerns about being able to regain lost markets customers in China even after trade issues are resolved.

Trump is “the first president ever to stand up to China,” Navarro said, and the problems it faces with China, which he refers to as “the seven deadly structural sins.” Those include cyber intrusions to steal business secrets, forced technology transfers to access the Chinese market, steel and aluminum dumping, and currency manipulation.

The administration has collected more than $40 billion to date in tariff revenues and appropriated $16 billion to assist U.S. farmers.

by Boardman Schools Fund for Educational Excellence - 5 hours ago

YOUNGSTOWN, Ohio – A third of companies in northeastern Ohio have seen their foreign sales drop as a result of the trade war between the United States and China, according to a survey by Youngstown State University. The university’s Export… 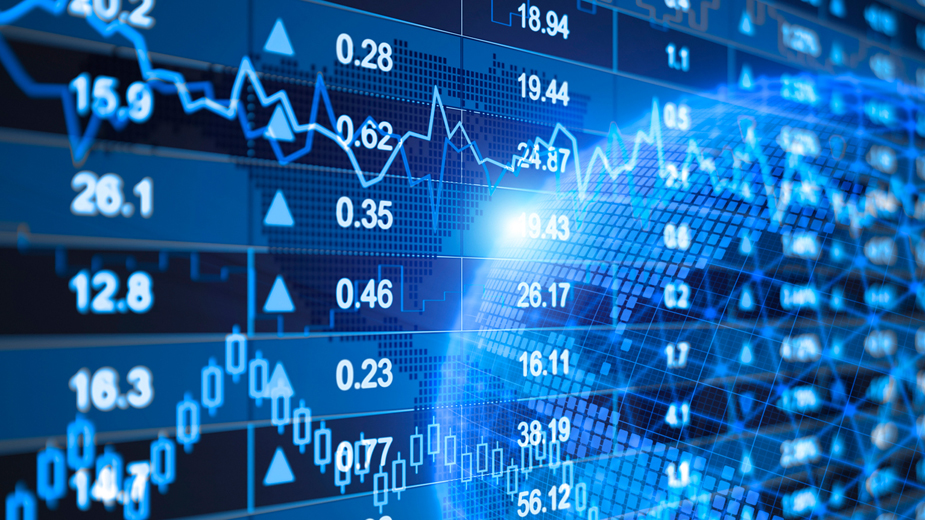