YOUNGSTOWN, Ohio – Beeghly Center at Youngstown State University would have a smaller capacity but more comfort under a plan to replace the seating.

Ron Strollo, athletic director at Youngstown State University, wants to decrease the number of chairback seats along the sides of the basketball court and replace the aging wooden bleachers on the upper level. Beeghly currently has just over 1,200 chairback seats.

The athletic department would need to raise around $1.5 million for the upgrade, which would modernize the facility that opened in 1972. Under the plan, the chairbacks would be moved back from the court and gain more legroom. Courtside seating would be added.

The general admission bench seating behind the baskets would remain.

“We’re trying to get some pricing and eventually see what we would need fundraising-wise to get something like that done,” Strollo says. “Clearly at some point we’re going to have to do something with this seating at Beeghly.”

The capacity is around 6,000 for Beeghly Center, but Strollo would like to see it shrink to the 4,000s. He says athletic arenas and stadiums – from high schools to professionals – are finding it hard to fill their facilities.

“That’s what we’ll focus on,” he says. “We’ll find every once in a while we’ll have sellouts, and that’s a good thing.”

YSU men’s basketball coach Jerrod Calhoun says the seating renovation could be a game changer for not only basketball, but volleyball, graduation ceremonies and other events held at Beeghly.

“It’s the perfect size. It’s on campus so kids can get to the game,” he says. “It gives the kids something to do in the winter to support the teams. I think there’s a lot of positives with the renovation of the Beeghly Center.”

Strollo emphasizes that this would not be part of the feasibility study by Osborn Engineering to do major upgrades to the Beeghly Center.

The seating project has no timeline. Strollo added the $1.5 million project to transform three Stambaugh Stadium racquetball courts into theater-style classrooms and a new training facility inside Beeghly Center through grants and donations will be completed before the chairbacks and bleachers are renovated.

“The biggest thing you have to do is to be visible,” Calhoun says. “You have to be out in the community and have relationships. You got to have good kids, and both [YSU women’s] coach [John] Barnes and I have great kids. I think both programs are at an all-time high.

“This is an opportunity not just for coach Calhoun and our current players, but for generations. We got a chance to move our program into being a top five program in the Horizon League with the upgrades of this facility. I really believe that. It’s time.”

Robert Morris, Wright State, Northern Kentucky and Oakland (Mich.) have some of the best basketball arenas in the Horizon League, where most of YSU’s athletic teams compete. Calhoun says athletes are more visual than in years past, focused on newer, flashier items and buildings.

“Now with the renovations, I think you instantly become a place that players really want to come to,” Calhoun says. “I would be lying to you that it’s something that we don’t have to overcome.

“We overcome it by getting guys that we have great relationships with, but it would certainly upgrade our recruiting. There’s no doubt about it.” 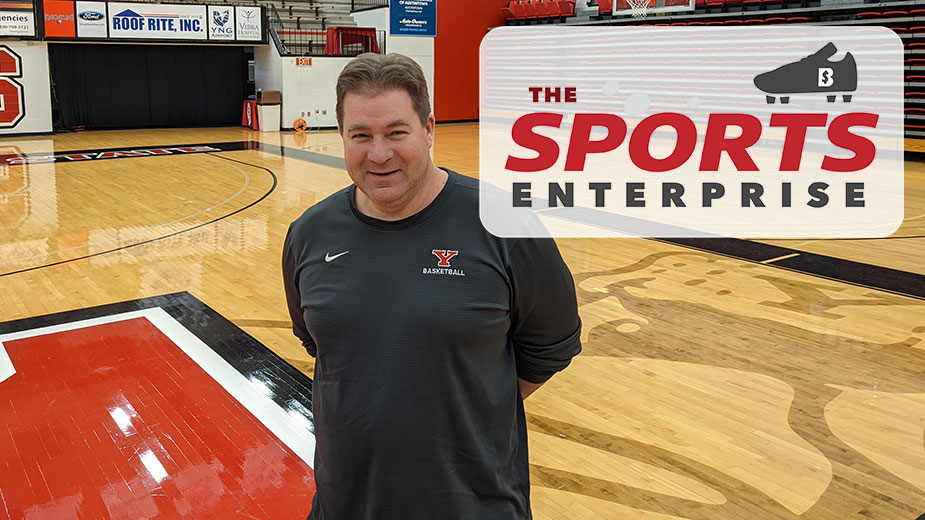 YOUNGSTOWN, Ohio – Youngstown State University Director of Athletics Ron Strollo always enjoys a close Penguins basketball game. Indeed, the closer the better. Geographically speaking, that is.  Strollo says he has a standing request that the men’s and women’s basketball… 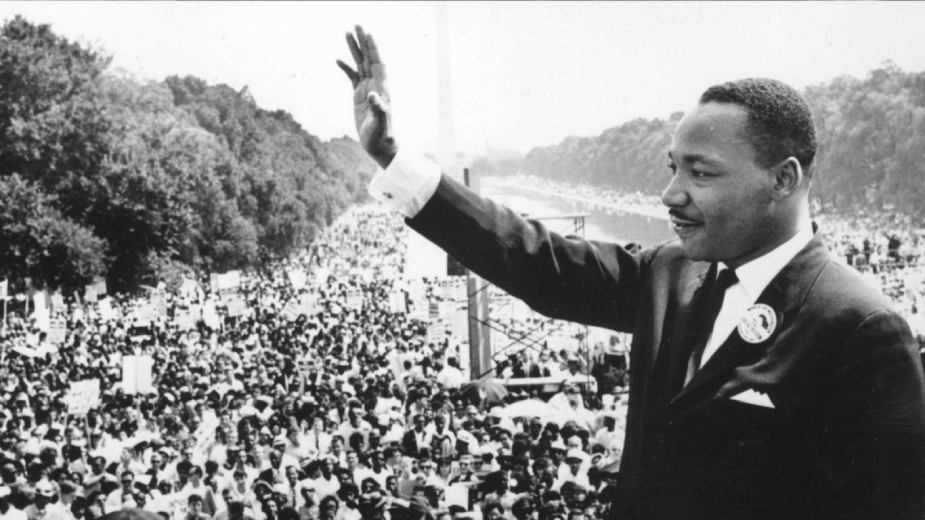