YOUNGSTOWN, Ohio — The list of hotels, stores, restaurants and taverns published in the The Negro Motorist Green Book provided a guide of safe establishments for black Americans to patronize in segregationist cities and towns throughout the country.

New York City postal carrier Victor Hugo Green created the guide in 1936 so that blacks could travel and do business in spite of Jim Crow laws. The Green Book ceased publication in 1966-67.

Fifty years later, and one year before a movie by that name won the Best Picture Oscar, Youngstown native Charles Colvin used it as inspiration to create the Youngstown Black Business Directory in 2017.

“We felt the minority community needed to understand the importance of supporting minority owned businesses,” Colvin says. “We wanted to get all of the businesses on the same playing field.”

The guide no longer was a printed version and instead became an online tool at YoungstownBlackBusinessDirectory.com for people to easily identify contractors, communication and advertising companies and others owned by minorities, particularly black business owners.

Three months ago, Colvin took down the website as he began searching for a new developer, and recently began receiving messages asking for the site.

The inquiries coincided with the May 25 police-involved death of George Floyd, a 46-year-old black man, in Minneapolis. Four white police officers were fired and later charged in connection with Floyd’s deaths. The video of former officer Derek Chauvin using his knee to pin Floyd’s neck to the pavement for eight minutes and 46 seconds has sparked worldwide protests.

“I believe there’s a great energy to support black-owned businesses and African Americans in general. The energy is to stimulate the black economy and we need this support,” Colvin says. “We’ve been in a disadvantaged position for a long time. It’s necessary to build a better economy.”

Colvin graduated from Youngstown State University with a baccalaureate in information technology and business management, a minor in religious studies. In 2019, he was named as one of the Mahoning Valley Young Professionals club’s 25 Under 35.

Working in the community and with area leaders, Colvin says he wants to improve quality-of-life issues and health disparities for African Americans who typically find themselves in disadvantaged positions.

“Enough is enough. We are tired of having to prove we deserve equality,” he says.

Much of the work Colvin did with the directory came through contacts he made in the entertainment business. Colvin may be better known as DJ Chip Banks, who has provided music for events around the country, Mexico and Canada. He also is the music director for Youngstown State University athletics and a radio personality on Loud 102.3.

Colvin says his plan was to launch the Black Business Directory, which he did by working from similar templates used in Detroit and Maryland. A video was created and released through social media that explained the directory and how businesses can become a part of it.

“It spread through social media like wildfire and we got signups immediately. As of today, without a heavy campaign, we have 155 agencies registered for businesses in Mahoning and Trumbull [counties] and some Pennsylvania businesses that have registered,” he says. “We wanted it to be organic where I wasn’t going out and making these contacts. When it’s organic, people care and respond to the information better that way.”

Colvin is working on the next phase of his directory concept, which is to create an incubator for black business owners to use free business offices, conference rooms and other services.

Eventually, Colvin says he wants to develop similar directories for Hispanics and other ethnic groups.

While he is encouraged by the diverse groups and races that are showing support in the recent protests, he wants white people to become more educated on the history of racism and inequalities black citizens have faced since the first slaves were brought here 401 years ago.

“Diverse groups are showing up to support us but we need you to put down your phones for an hour and just Google or take a deep dive and research the inequalities in this country and then educate your white peers that this isn’t right. We deserve equal opportunity,” Colvin says.

“I’m an entrepreneur. Starting a business is the fastest way to start change,” says Williams, owner of Carmella Marie Hair Products. “I have a master’s degree in public administration so I know how slow it takes for change to occur in the public sector. It’s super slow and we don’t need super slow right now.”

Williams, who is director of diversity and inclusion at YBI, envisions BlackPeriodt.com as a place for non-black allies to find resources and tools to use in fighting racism.

Her new business venture centers on online sale of T-shirts that feature three designs: Black Periodt., I Stand Against Racism, and Black Men Are Not Weapons of Mass Destruction Periodt. She says more designs will be added.

Williams says half of the T-shirt sale proceeds will go back into the community to support black-owned businesses, beautification projects in neighborhoods, voter registration initiatives and other projects. Her hope is that jobs will be created to complete the cleanup projects and people will be able to see immediate change.

The name Black Periodt. is vernacular, according to Williams.

“Black periodt. is end of story. There’s always a the letter “t” on the end of “d” to put emphasis on it and the period means there’s nothing left to say,” she explains. “The shirts are meant to continue the conversation of the black struggle.”

An overwhelming response for the shirts caused Williams to temporarily close the website after she ran into some issues with her supply chain.

Her desire to better equip white allies against racism was partially fueled by the diversity of today’s protesters, not just by race, but also by age. That’s why Williams believes Floyd’s death can be a catalyst for sustained change.

“For so long, people, including black people, will do a little bit, but aren’t fully immersed. I saw friends completely immersed. This is it. We have to be the change we want to see. We can’t wait on someone else. They are taking the initiative because if we wait for someone else, we’ll be waiting forever,” she says.

“We’ve had meetings and conversations about this before and then there is never any follow up,” Williams says. “We can’t afford that anymore.” 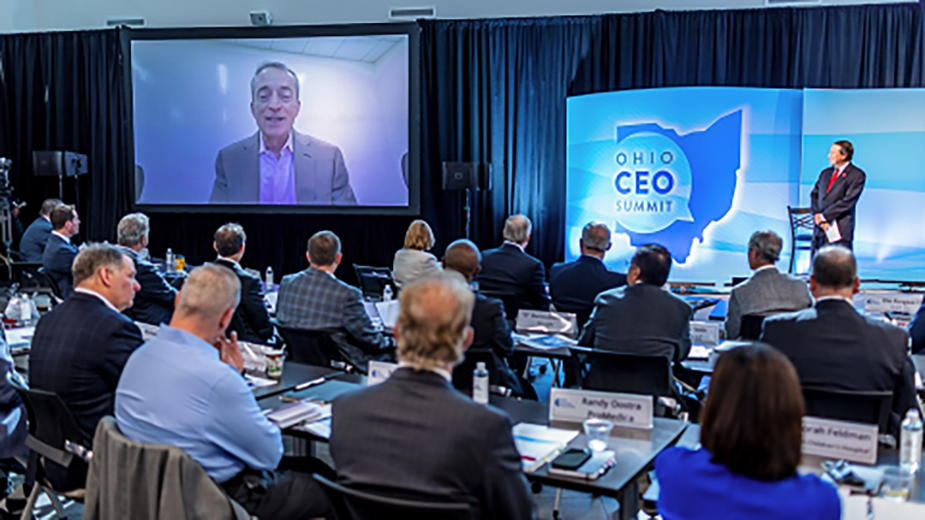 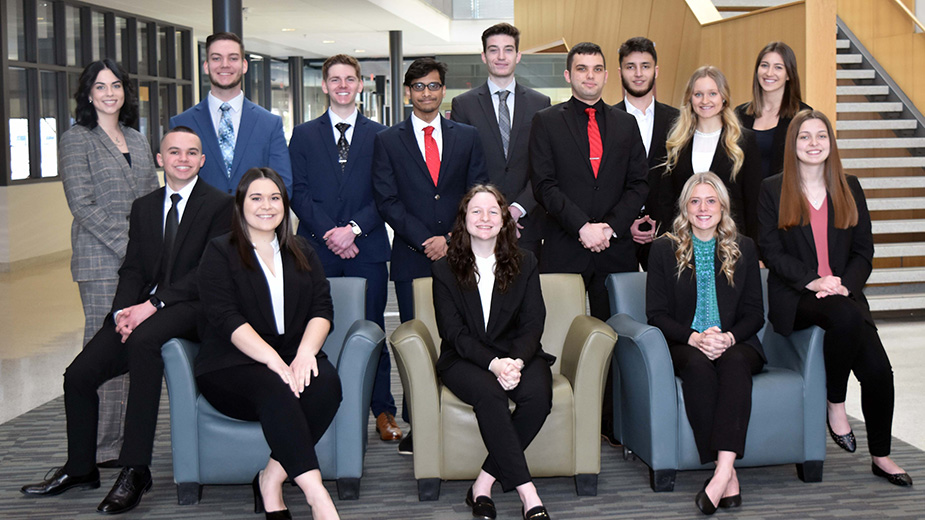