YOUNGSTOWN, Ohio – Ronnell Elkins leaned forward in his chair, looked directly into the faces of the young students and declared they would never forget today.

One speaker after another offered life stories and advice to 86 young black students Saturday at an empowerment conference sponsored by the Kool Boiz Foundation. Dozens of successful black entrepreneurs, community leaders and businessmen offered powerful testimonies of how they overcame stereotypes, avoided negative influences and stayed focused on their decisions to be great.

Students in grades 7 through 12 listened intently as college-educated men, and men who overcame personal struggles to turn around their lives, offered advice and ways to become successful no matter race, economic status or upbringing.

“Being an entrepreneur is about establishing a legacy,” said Steve Jones, a former Youngstown State University football player who started his own business. “Our legacy is to help you be better than us. That’s how we change our community.”

The speakers were determined to pass on their experiences to young black students to help them create change. Students heard about making goals and creating a plan, helping each other to be better, making smart choices, studying and getting good grades, staying out of trouble, being determined and consistent.

Youngstown First Ward councilman Julius Oliver told students how he turned around his life from being a drug dealer to sitting at the table with city leaders.

“Be careful about who you let in your life and who influences you,” he said. “You are capable of doing anything you put your mind to and know who you are now. You can never be distracted by what people say.”

Throughout the day, students asked questions that impressed Kool Boiz Foundation members, from what resources are available to become entrepreneurs, how to overcome peer pressure and how they overcame people telling them they couldn’t do it.

Israel Rosario, a seventh grader from Valley Christian School, said the conference was a great day. The message he took away was that for success you have to be disciplined and that your decisions have consequences. The speaker that left the biggest impact on him was Oliver.

“He let us know that change is possible if you change your actions. He rose up out it,” Rosario said.

King wants to get into real estate and build affordable housing units. After being homeless, he said the importance of offering affordable rental units that are welcoming to families has become his passion.

“They taught us how to be successful, not just about making money, but to teach us that we don’t have to go through some of the things they did,” King said of the conference speakers.

A panel of younger men talked about how they became leaders and businessmen. Students were told to set aside their pride and ask for help, to not disqualify themselves even if someone else tries to do so, to listen to mentors and increase your knowledge through reading.

Germain McAlpine, director of the Boys and Girls Club, said he was working with the organization in Columbus when he was offered the position in Youngstown. “People told me not to go to Youngstown, that it is a lost cause and no one wants to go there,” he said. “That was just a challenge to me. That was in 2014 and I found out that isn’t true.”

After panel members said their fathers were major influences in their lives, a student asked what happens if you don’t have a dad in your life? McAlpine replied, “That’s what I do.”

Some of the mentors in the room said that’s why they are here. They encouraged kids in this situation to reach out to them. Bruce Rushton, founder of Kool Boiz Foundation, offered every student his business card with his cell phone number.

“Call me and I can reach out to anyone here for you to talk to,” he said.

Jibril Jackson, who is in the seventh grade at Austintown Middle School, said the whole day was impactful. The straight-A student wants to be an astronomer or astrophysicist. He is being raised by his mother and was engaged throughout the day, determined to learn from the men in the room.

“I think it’s important that black men are supporting kids of color,” he said.

Jones paused several times as emotion overcame him talking about his mother, who passed away just two months ago. He said his mother’s influence and determination to fulfill her dreams continues to drive him. “Her message to me was don’t quit,” Jones said.

She was looking for books to read about her heritage and had difficulty finding them, he said. Once she compiled books, she opened her own bookstore out of home. “She wanted to write a book, she wrote two,” he said “So don’t let anybody cause you to quit.”

Bruce Rushton said he was told that he would never get the organization off the ground. “You’re my witness that you can overcome what people tell you,” he said. 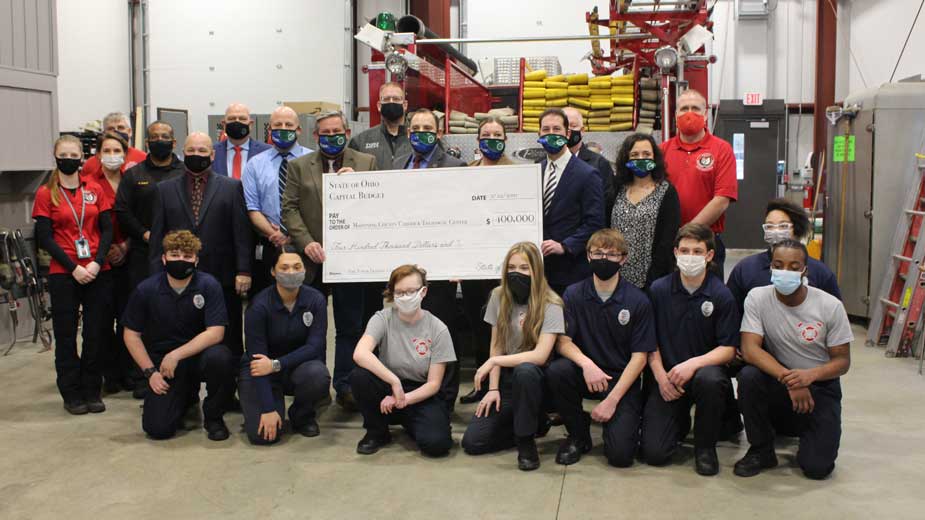 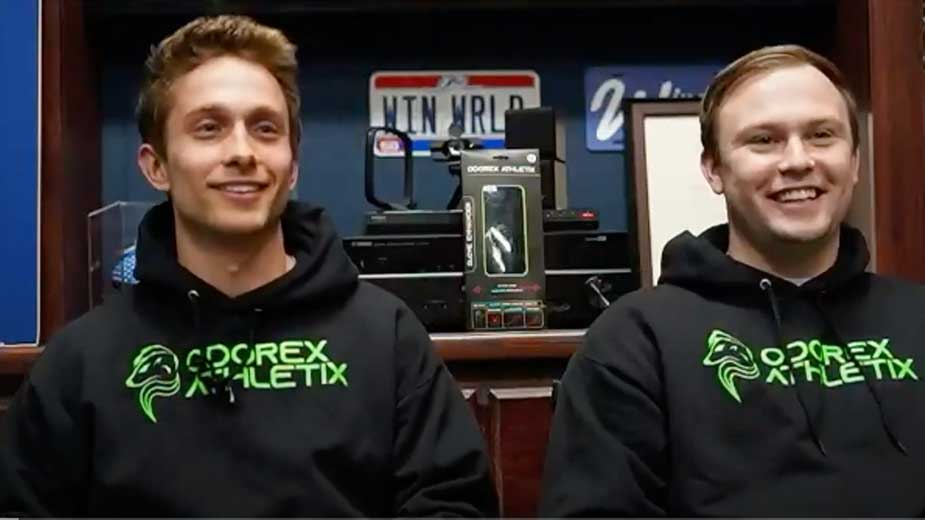 YOUNGSTOWN, Ohio — That “Eureka!” moment can come in any shape or form for an entrepreneur. For AJ Bove and […] 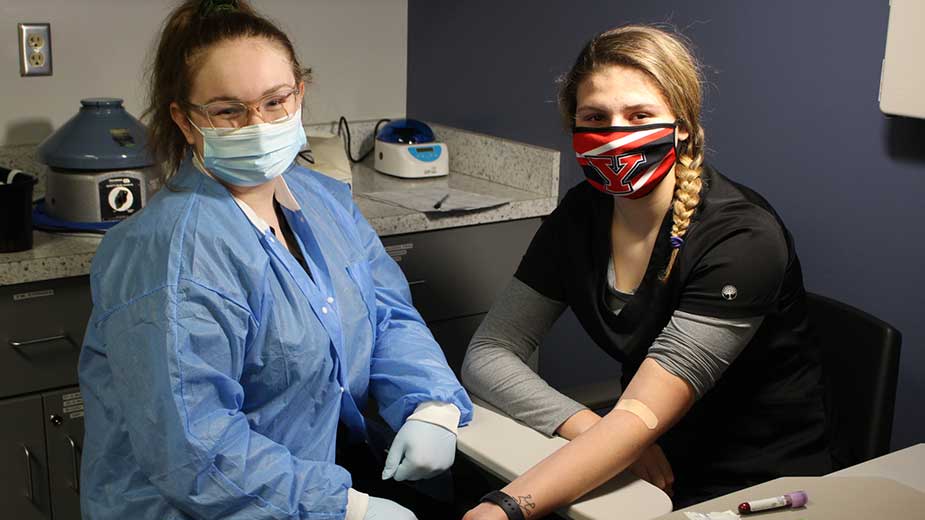