COLUMBUS, Ohio — The Ohio Bureau of Workers’ Compensation (BWC) took another step toward modernizing its billing process today by presenting its board of directors with a plan to offer flexible payment options for Ohio businesses.

If approved by the board next month, businesses will be able to pay for their annual workers’ compensation premiums in two, four, six or 12 installments. The proposal is part of the bureau’s move to prospective billing, in which business will be billed prior to receiving coverage instead of the previous system of billing employers after they have received coverage.

“Under this proposal, businesses will have the flexibility to pay their annual premiums in up to 12 installments,” said the BWC’s administrator/CEO, Steve Buehrer. “Payment flexibility, a further rate reduction, better ability to provide quotes and decreased fraud are all benefits Ohio employers will see under our new billing system.”

Under Ohio’s current “retrospective” billing system, businesses receive workers’ compensation coverage and then pay for it at the end of their coverage period. Under prospective billing, which will take effect July 1 for private employers, businesses will pay an estimated premium for the upcoming coverage year and undergo a “true-up” process after the policy year ends to ensure the proper premium was paid. Premium is based on a number of factors, including the employers’ payroll and risk of having a workplace injury, Buehrer said.

Businesses can expect to receive their first notice of estimated premium in early June for the 2015 policy year, which begins July 1. However, BWC is picking up the cost of the first two months of 2015 coverage, meaning the first payment under prospective billing won’t be due until Aug. 31. In addition to paying for the first two months of coverage under the new prospective billing system, BWC is paying businesses’ previous six months coverage, or final payroll report, under the retrospective system, Buehrer explained.  These credits are part of a $1.2 billion plan approved by the board of directors last year to ease transition costs for employers.

Buehrer encouraged Ohio businesses to prepare for the new system by visiting BWC.Ohio.gov to find more information or sign up for one BWC’s free prospective billing seminars being held throughout the state in April.

Private employers must be in an active status on July 1 to receive the transition credit. Prospective billing becomes effective for public employers beginning Jan. 1.

The next meeting of the BWC board of directors is scheduled for April 24. 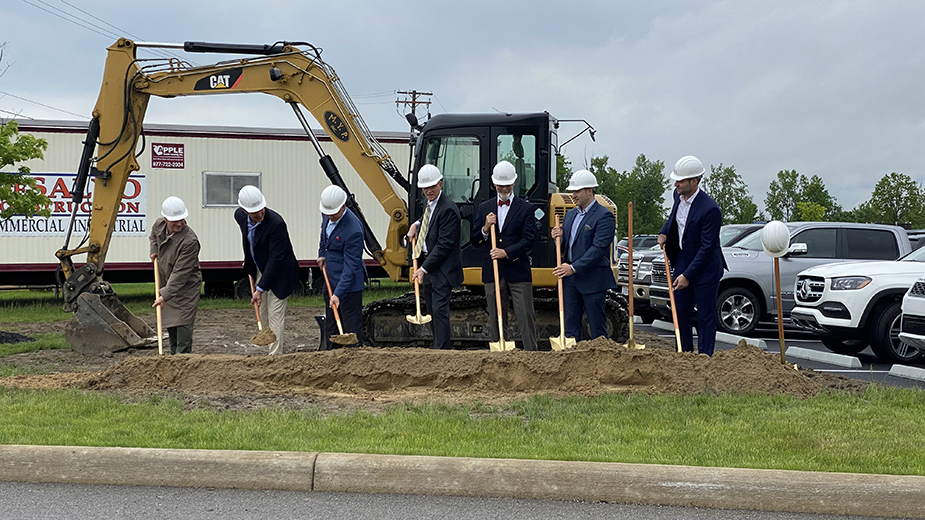