WARREN, Ohio — Haley Davies didn’t see many people like herself – a young Black woman – around the halls of LaBrae High School or Kent State University.

She had goals but needed a role model and a champion to help her achieve them. She found one in Jordan Wilkins.

Davies was introduced to Wilkins, an Inspiring Minds transition coordinator, during her freshman year at KSU.

A probation officer and deputy bailiff for Warren Municipal Court, Wilkins gave Davies a leg up in her pursuit of a law enforcement career by getting her an internship with the court in 2018.

Inspiring Minds, a Warren-based nonprofit, has helped many young Black and Hispanic people like Davies through its Summer Career Development Program internships.

The nonprofit wants every student in its program to graduate high school, complete college or a trade school, and become a vital part of society. It equips these young people to follow their dreams.

“They were really the first people to fight for me to get into a position of power,” Davies says. “You don’t see many people that look like us in law enforcement nowadays.”

According to the Bureau of Justice Statistics, in 2016, about 71% of full-time sworn officers in local police departments were White, while 27% were Black, Hispanic, or of other races.

There are 25 interns in the Inspiring Minds program, with a goal of 50 this summer, according to Deryck Toles, founder and CEO.

Davies is one of eight former interns who received full-time employment. She was promoted to full-time status by the Warren Municipal Court in September of 2020.

“They were a good fit because they were willing to invest in her,” Wilkins says.

Davies’ goal is to become part of the United States Marshals Service, but her path toward her dream began with her summer internship with the victim advocacy program and probation department at Warren Municipal Court. She continued with the court after her internship, working part-time as she nears graduation at Kent State University.

“My mind is spinning,” Davies says. “As a 22-year-old who is just about to graduate college, that was like my dream job.”

Toles says he is very involved with the internship program at its Warren and New York City branches, and yearns for more success stories like Davies. Inspiring Minds also has chapters in Youngstown, Pittsburgh, Philadelphia and Raleigh-Durham, N.C.

She now works part-time at the hospital, along with another position, and takes virtual classes at Howard University in Washington, D.C.

Harris aspires to be a registered nurse. She believes more people need to stay in the Mahoning Valley and use their talents here.

Her advice to new interns is to remain open-minded and stay positive because there’s always something new to learn, especially in the hospital environment. The foundation her internship provided kept her focused, persistent and confident in her goals. The organization encouraged her “to keep pushing forward,” Harris says.

Angela Massacci, a perioperative nurse manager at Mercy Health in Warren, is Harris’ supervisor. Massacci says Harris began as a liaison in one of the surgical waiting areas and eventually moved into an administrative role during the COVID-19 pandemic.

Harris also spends time in the COVID area of St. Joseph, where patients are tested and screened for surgery.

Massacci calls Harris an integral part of the unit at St. Joseph.

He wants talented young people to remain in this part of the state, creating a more diverse workforce. The internship program, now in its fourth year, is doing that, he says.

“We don’t want this program to seem like charity,” Toles says. “We want it to seem as a necessity.”

Inspiring Minds office is in the shadow of Toles’ alma mater, Warren G. Harding High School, and he is well aware of the struggles of young people looking for work. They cannot venture to a Silicon Valley internship, spending thousands of dollars on travel and housing and not receive any compensation. Toles says they need to work here and be paid at least $12 an hour.

“Companies [must] understand that if we want to get our young people to come back and stop the brain drain in our community, we have to invest upfront and begin to build those relationships while they’re in school,” he says.

The internship program receives funding comes from the Raymond John Wean Foundation and Mercy Health Foundation and there is support from Warren City Schools.

The internship program aims to not just provide employees to local businesses but to instill confidence in the young participants.

“We have to open the doors and allow them to know they have a place here,” Toles says. 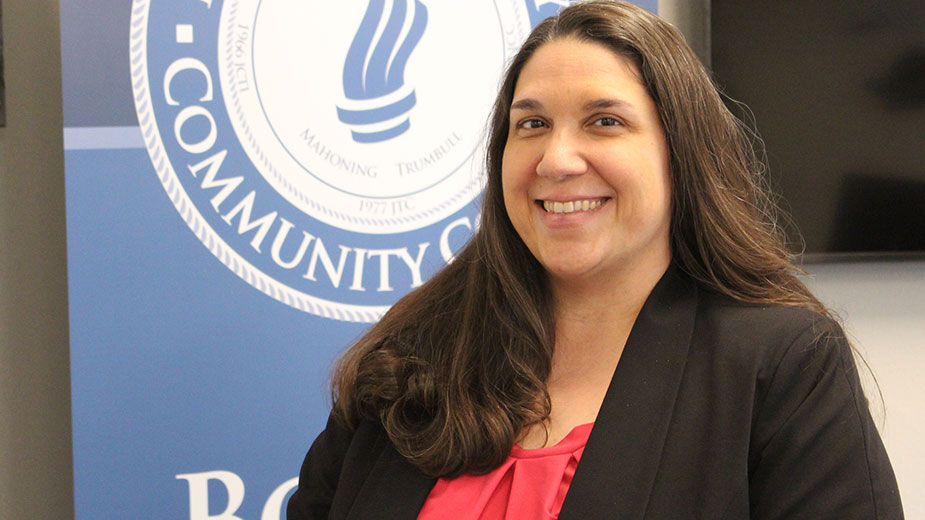 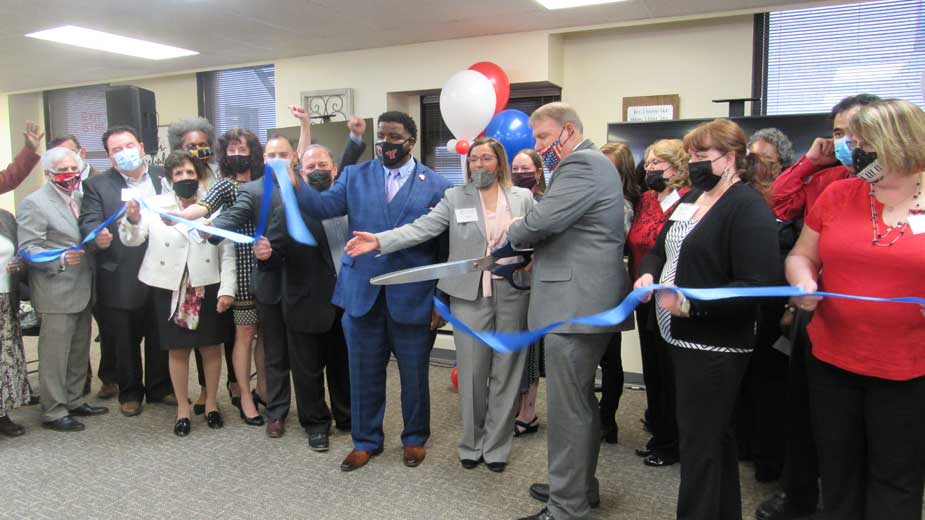 LORDSTOWN – The prospect of this region becoming Voltage Valley is electrifying the business world, attracting engineers, technicians and other […]