By Marah J. Morrison
NILES, Ohio – No matter what career path someone decides to take, entrepreneurship is always an option. And equipping students with entrepreneurship lessons early can provide them with an invaluable skillset useful in and out of business.

Junior Achievement of Mahoning Valley hosted its first Start My Business workshop, a free program for area students, Monday at the Eastwood Mall. During the two-hour workshop, JA program director Nicole Fond and President Michele Merkel, walked local middle and elementary school students through their business ideas and through a 40-page workbook sponsored by the Cafaro Foundation and designed by Jet Creative.

“Junior Achievement feels strongly about entrepreneurship and introducing these skills at a young age,” said Nicole Fond, program director for Junior Achievement. “The sooner we can have students think through ideas, the better.”

The workbook introduces students to coming up with product and service ideas, what entrepreneurs do, partnerships and advertising, Merkel said. Students were able to learn the difference between an entrepreneur and a business, as well as learning the pros and cons of working solo or working with a partner. Merkel noted while they may have an idea that’s been around for a long time, such as cupcakes, they can always strive to make it different.

In addition, Merkel cited young, successful entrepreneurs such as Hart Main, the founder of ManCans – “manly” candles packaged in a soup can – and Moziah Bridges, the founder of Mo’s Bows, which produced bow ties for all 30 NBA teams in 2017, according to the students’ workbook.

“We see so many students come up with ideas and they want to sell,” she said. “We want to embrace these students and give them the opportunity to show off their product or service, and let them know they do have a business.”

With more than 200 businesses at the Eastwood Mall – and a third of those small, locally independent-owned businesses – Cafaro Co. wants to foster that mindset among young people, said Cafaro Co. spokesman Joe Bell.

“Why not get them thinking early on that being in business for yourself is a very good thing? Junior Achievement provides the training for that,” he said. “We offer them a place to think about it, to talk about it and maybe put it into practice.”

“Me and my sisters are creative and we like to imagine being business owners,” said Karina McDonald, a seventh grader at Warren’s Lincoln PK-8 and who wants to start her own photography business.

Much like McDonald, Mackenzie Kribbs, a fifth grader at Pymatuning Valley Middle School, has goals of starting her own business someday either selling pet beds that are less chewable or jewelry made out of natural items.

It’s important to learn about the responsibilities a business owner has just in case someone decides to own their own business independently, Kribbs said.

“You could work with someone, but some people like to work on their own because they get more profit,” she said.

When his mother bought string and beads, TJ McGahagan, a fifth grader at Austintown Intermediate School, started putting the two together and got an idea for a business. The workshop allowed him to learn the responsibilities he would have and how to come up with more ideas, he said.

“They’re going to be decor with different designs on them,” he said.

The workshop will be held again Thursday from 5 to 7 p.m. at the Eastwood Mall for those who couldn’t attend the first one, Merkel said.

On March 14, Junior Achievement will host a follow up event to the workshops, Youth Market Day, from 11 a.m. to 2 p.m. During the event, students will be able to set up the businesses they came up with during the workshops to showcase them to business owners, Merkel said.

“They’ll start to think concretely about the idea of being in business for themselves,” Bell said. “If we get them thinking about something they’d like to do, something they want to turn into their own business, they’re going to be much more productive.”

Students will still be able to participate in Youth Market Day even if they didn’t come to the workshops, Merkel said. Business owners will also be present during the event and they will judge the businesses the students created, she said. Prizes will be awarded for the top three businesses. 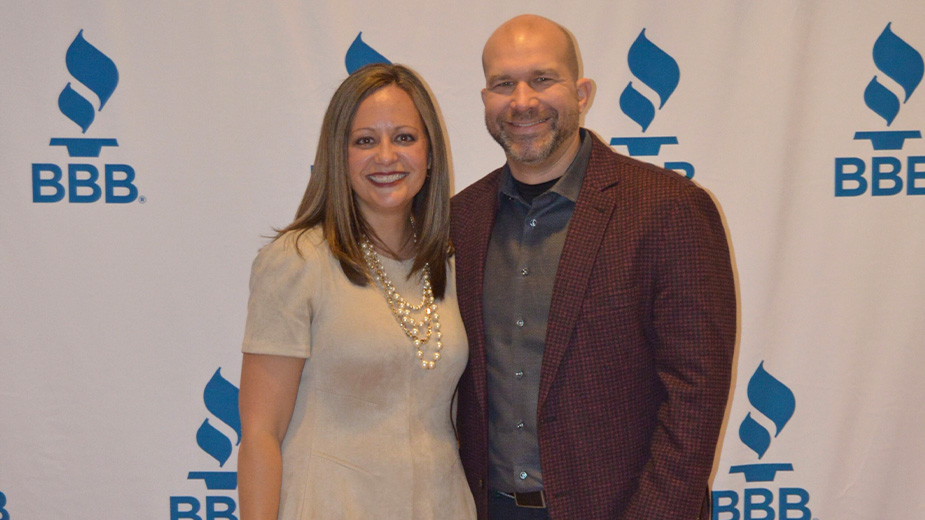 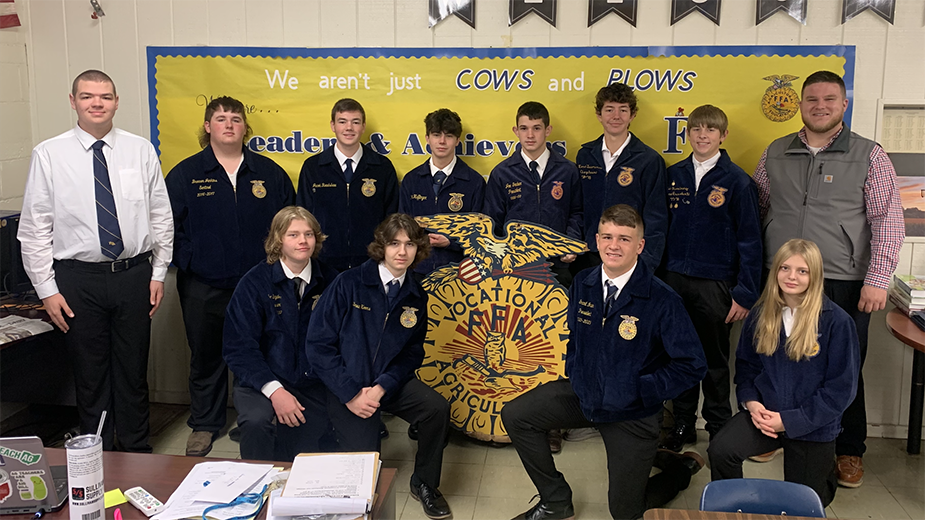