LORDSTOWN, Ohio – Shares of Lordstown Motors Corp. soared more than 27% at one point in morning trading before plunging back to earth by the close of business Thursday.

Shares of the electric-vehicle startup skyrocketed after the market’s opening bell, hitting its highest value of the year at $3.73 per unit at approximately 10:30 a.m.

However, the stock, which trades under the ticker RIDE, had given up practically all of its gains by the end of the day, settling at $2.98 per share, or an increase of 1.7%

Lordstown Motors stock has steadily increased over the last month, posting gains of more than 73%. Over the past five days, RIDE shares are up 34.8%

Lordstown Motors reported its second quarter earnings Thursday, its first profitable quarter. The EV company said it realized net income of $63.3 million during the period, mostly because of gains from the sale of its plant to Foxconn in May.

Lordstown also affirmed its plans to begin production of its first vehicle, the all-electric Endurance pickup, during the third quarter.

And, the company ended the second quarter with a better-than-expected cash balance of $236 million, according to regulatory filings.

However, Lordstown Motors executives also said production of the Endurance would be curtailed because of higher materials costs and limited capital.

Lordstown president and CEO Edward Hightower said during a conference call Thursday morning that the company would limit production of the first batch of vehicles to 500, most of which would be produced during the “first part of 2023.”

Initially, Lordstown Motors forecast it would manufacture 500 units of the Endurance in 2022 and produce another 2,500 the following year.

Commercial deliveries of the Endurance are still scheduled to begin during the fourth quarter. 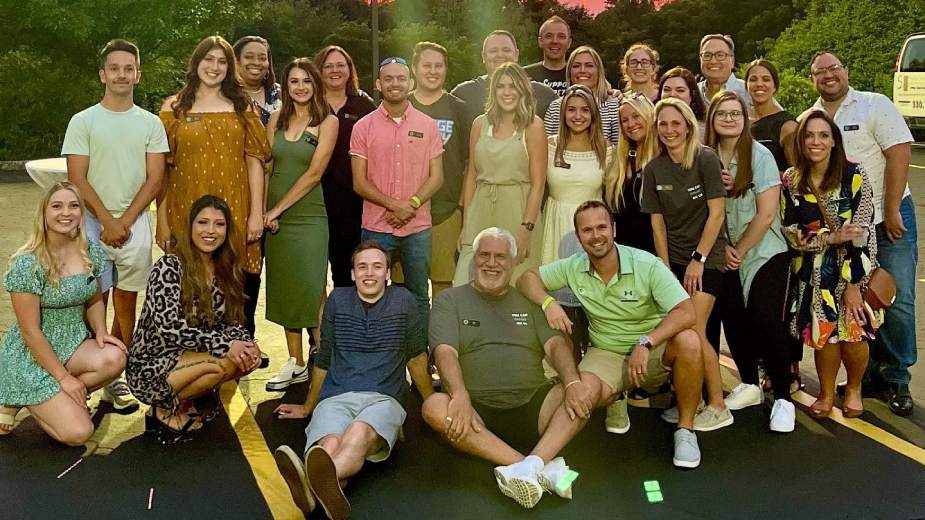