LEETONIA, Ohio — Randy Faith had somewhat of a working knowledge of the Fanuc robotics inside Pennex Aluminum Co.

However, a course at the Mahoning County Career and Technical Center boosted Faith’s skills, making the maintenance technician a valuable employee at the Leetonia-based plant.

The Fanuc robotics program at MCCTC allows workers to become certified in Fanuc Robotics tool operation and programming. They also learn how to maintain and fix the equipment, which is a valuable investment for companies, Faith says.

Mahoning Valley Manufacturers Coalition Executive Director Jessica Borza and Sue Watson, project manager, spoke with some of the coalition’s member companies about implementing a robotics program. Pennex, Columbiana Boiler Co., Compco and General Extrusions Inc. collaborated with MCCTC to develop the curriculum for the program that launched in September 2020. The program includes 10 hours of e-learning and 32 hours of in-class training at MCCTC.

Jason Moore, advanced manufacturing automation coordinator for MCCTC, instructs the course. Inside MCCTC’s RAMTEC [Robotics & Advanced Manufacturing Technology Education Collaborative] laboratory, he demonstrates one of the skills taught by using a thick, tablet-like controller to command a robotic arm to grab a cylindrical piece of metal and drop it into a nearby bin.

He teaches the Cartesian coordinate system, which allows a person to specify the location of a point in the plane or three-dimensional space, and builds from there.

“Anytime you put any type of end of our tooling on the roadblock, it has no idea where that tool is relative to the origin of the robot,” Moore says. “We have to basically use what’s called a three-point method, a four-point method or direct entry and teach it what the tool center point is so that it knows where it’s working from.

“Then, we just continue to build from there to talk about different frames.”

The curriculum is designed to assume incoming students have zero experience with robotics, Moore says. However, some students, like Pennex’s Faith do have some knowledge when they start the class, he notes.

Prior to taking the MCCTC program, Faith completed robotics training courses outside of the area, including Siemens PLC and Miamisburg-based Yaskawa Motoman, he says. Paying for hotel and travel expenses for employees going out of town means only one or two workers can attend these trainings at a time.

With the MCCTC program being local, Pennex can send a handful of employees to be trained. MCCTC is about a 20-minute drive from Pennex.

“There’s absolute benefits of having it at MCCTC,” says Frank Larson, maintenance manager at the Leetonia plant for Pennex.

Lordstown Motors donated a 20-year-old, spot-welding welding robot for the class, which was transformed with suction cups for material handling. The front half of Chevy Cobalt was also donated and students can pick up the hood of the vehicle and move it around using the robots. There’s also a new MIG [metal inert gas] welding machine inside the RAMTEC lab.

“So [it is] any kind of production style welding that’s going to be repetitive, the same exact motions over and over,” Moore says. “You could program that robot and it’s going to do those perfect welds all day long.”

Packages coming through places such as Amazon, FedEx and UPS are handled by autonomous mobile robots at some point, says Jim Jarvis, training and employment specialist at MCCTC. It is MCCTC’s job to train employees for jobs that could skyrocket into the hundreds of thousands of dollars, and position individuals for jobs that are on the cutting-edge of technology.

“If one robot stops working, the whole plant shuts down,” Jarvis says. “Everybody is standing around for it to get fixed. Think of it as a traffic jam on a freeway. You need people in place to make sure everything runs smoothly like it’s supposed to. Everything is set up and running the way you entered them.

“They can expect to make big money down the road.”

New employees can start at $18 to $20 an hour, depending on their credentials, adds Mary Angela Mihalopoulos, supervisor of the adult career center at MCCTC.

“The goal is as they go up that career path into automation specialist, it could lead to a degree,” Mihalopoulos says. “That’s where the potential of earnings would come into play as well. Without a degree, they’ll see an increase in wages, those hourly or salary wages.”

Two other sessions are scheduled this summer, starting June 7 and August 10. For more information, companies can contact Jim Jarvis, MCCTC employment and training specialist, at 330 729 4100.

Pictured at top: MCCTC’s Jason Moore with a Fanuc welding robot donated from Lordstown Motors that was transformed for materials handling. 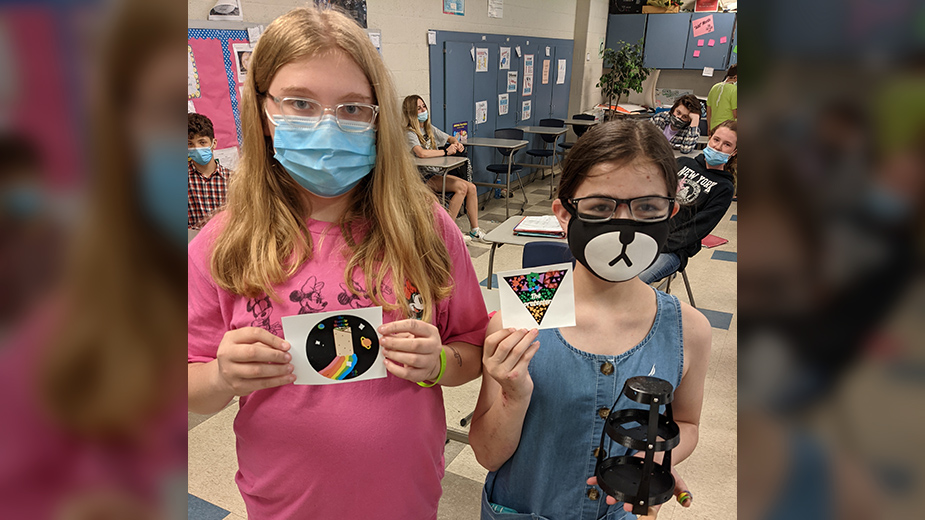 LISBON, Ohio – Kyanne Pierson, a sixth grader in Lisbon schools, holds the frame of a model rocket, showing off the thought process and skills it took to design it on a 3D printer. She was among a small group…

YOUNGSTOWN, Ohio — Job-seekers will have a chance to find their next career opportunity at the Explore the Valley Virtual Career Fair on June 16. The free event runs from 10 a.m. to 4 p.m. and is a partnership of… 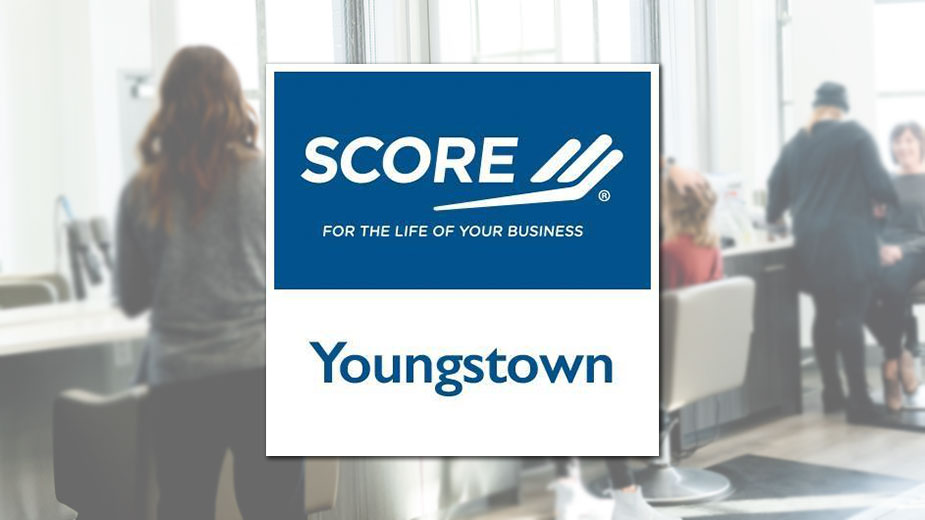 No Registration Required for Women in Entrepreneurship Event

YOUNGSTOWN, Ohio — Pre-registration is no longer required for Wednesday’s first installment of the Women in Entrepreneurship Series. Presented by Score Youngstown, the series kicks off tonight at 6 p.m. with a focus on health and beauty. Leslie and Shayna…