According to Crain’s, “These 25 individuals are a diverse representation of hard work and commitment. In their various efforts in manufacturing, they provide jobs, drive the economy and point to the future – while standing on the shoulders of those who did the work in the past.”

Borza was the sole selection from the Mahoning Valley. The awardees were drawn from nominations submitted to the news organization.

The nomination also emphasized how the Ohio Manufacturers’ Association has adopted the MVMC as a model for securing partnerships to boost the manufacturing sector across the state.

Borza has served as MVMC’s executive director since its inception in 2011; the coalition now has more than 100 members. The organization has helped to forge collaboration between education, workforce development organizations and the private manufacturing sector. 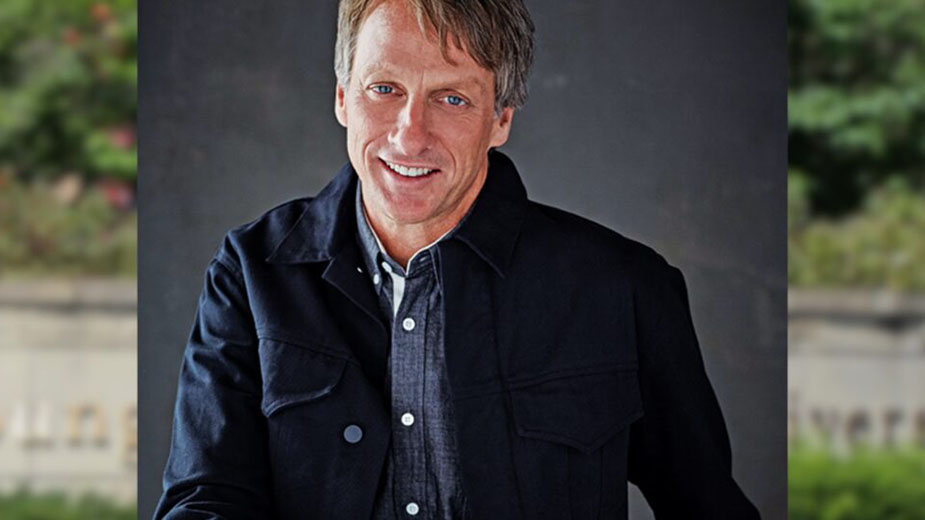 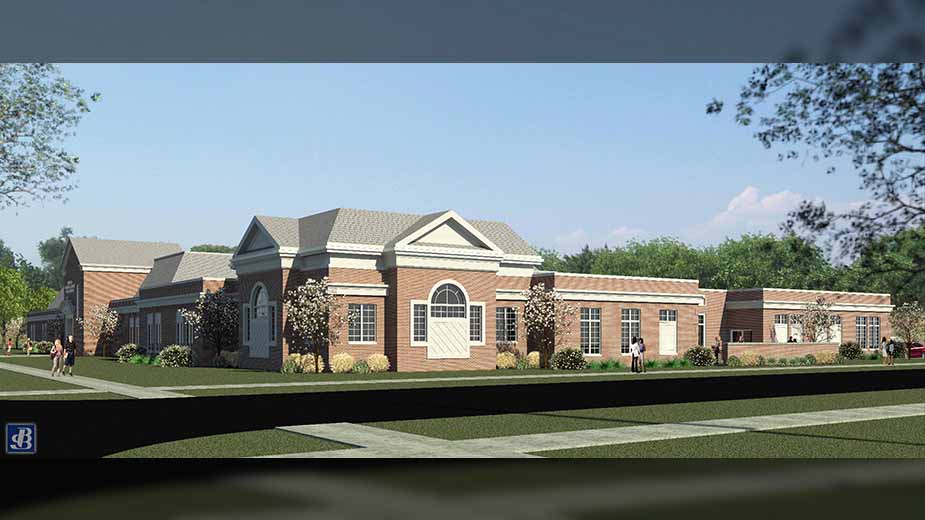