MINERAL RIDGE, Ohio — The Mahoning Valley Sanitary District got a boost in its effort to raise the money needed to rehabilitate the Meander Reservoir dam.

On Tuesday, Gov. Mike DeWine announced the MVSD been awarded a $500,000 grant that will be put toward the project.

The grant is part of the first round of water infrastructure funding awarded by the state as part of the Ohio Builds initiative. A total of $93 million was awarded to 54 projects that affect 60 counties. The remainder of the grants, totaling $157 million, will be awarded in the coming weeks.

The funds awarded Tuesday are intended to reduce or eliminate the local financial burden of the projects.

Earlier this month, the MVSD announced plans to thoroughly renovate and strengthen the nearly 100-year-old Meander Reserve dam. The project will cost $41 million. The MVSD is seeking a $30 grant from FEMA to pay for the project. It plans to raise the remaining $11 million from its own capital improvement budget.

The state must first approve the grant application and then apply to FEMA on behalf of the MVSD.

The MVSD has cited a federal report that concluded the Meander dam could fail in the event of a storm that drops more than 19 inches of rain in a 12-hour period. Such an event would cause catastrophic damage to downstream communities and leave the area without a drinking water source.

Lydia Mihalik, director of the Ohio development department, came to the MVSD facility in Mineral Ridge Tuesday to announce the state grant. It’s more than just a drop in the bucket toward completing the massive project.

Mike McNinch, chief engineer of the MVSD, said the grant, and Mihalik’s decision to deliver the announcement in person, bodes well for the effort to win the FEMA grant.

“We believe this indicates that Columbus and Gov. DeWine recognize the importance of the MVSD dam project to the region and the state, and it indicates we have support going forward to the federal level,” McNinch said.

McNinch would not speculate on whether the MVSD would receive additional Build grants.

The state’s decision on which FEMA grant application it will endorse and forward is due on or about Nov. 15. The deadline for states to submit grant applications to FEMA is Jan. 3. The federal agency will announce the recipients in late 2022. Work on the Meander dam would begin in 2023.

If the MVSD does not receive the FEMA grant, it would have to rely on loans, rate hikes and its own capital budget to pay for the project.

“We want our kids and grandkids to stay in Ohio, and clean water is essential to the health and future of our state,” DeWine said.

Lt. Gov. Jon Husted said a priority of the administration has always been protecting water quality and natural resources.

“But water quality isn’t just about the environment and our health,” Husted said. “It’s also about our economic future. Investing this money on infrastructure will improve our quality of life today and protect it for future generations.” 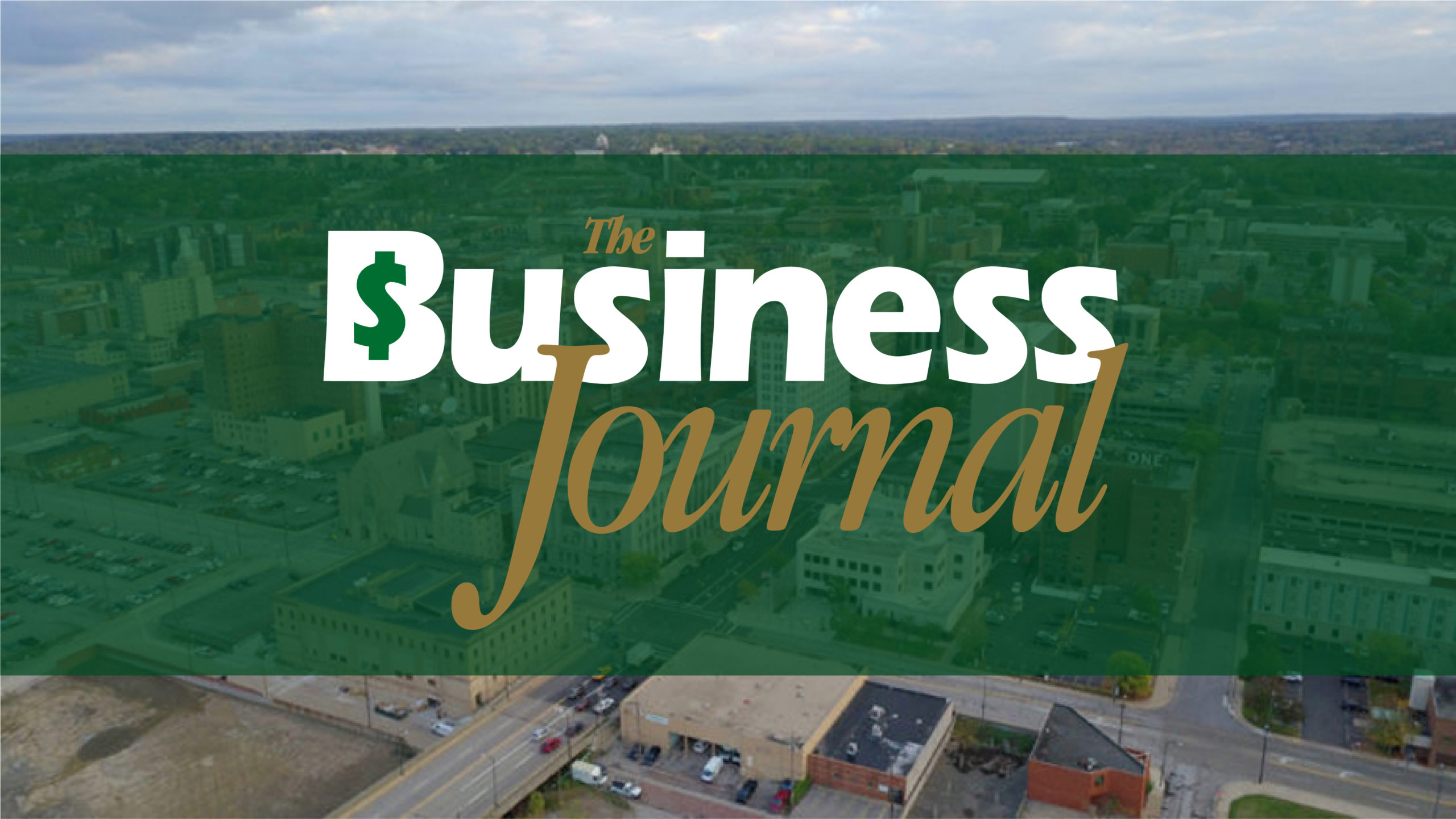