North American Car and Truck of the Year Winners Announced

YOUNGSTOWN, Ohio – The auto industry is once again gathered in Detroit for the North American International Auto Show and the show officially kicked off this morning with the presentation of the North American Car, Utility and Truck of the Year awards.

The awards were presented to the Honda Accord, Volvo XC90 and Lincoln Navigator, respectively.

The Accord beat out the Toyota Camry and Kia Stinger for the award.

“Honda seems to have executed some sort of magic trick. Not only is this 10th-generation Accord far sleeker and more decisively styled than its predecessor, it’s somehow roomier inside, too,” said Chris Paukert, an award juror and managing editor for CNET, in the award announcement. “Even in low-end trims, it drives well and offers a strong amount of standard equipment.”

Meanwhile, the XC90 came ahead of the Alfa Romeo Stelvio and Honda Odyssey in jurors’ tallies.

“Like the XC90, the XC60 offers Volvo’s distinct brand of luxury and it may even be more appealing than its bigger brother. The ride is exemplary and when smartly equipped, it is a fine value,” said Kirk Bell.

And the Lincoln Navigator won out over the Chevrolet Colorado ZR2 and Ford Expedition.

“The 2018 Navigator received a more dramatic update than its Ford Expedition sibling and its impact for the brand will be stronger as a result. With its design now aligned with the Continental, the Navigator becomes an even more important image – and the profit-maker for Lincoln.”

The awards are presented to vehicles that are either new or underwent “substantial changes” from the previous model year. After the initial nominees are selected in June, voters – the list of which include industry analysts, engineers and reporters – trim the list to 10 vehicles across the three categories before test driving them in November. From that shortlist, the three finalists in each category are announced before the final votes are tallied in December. 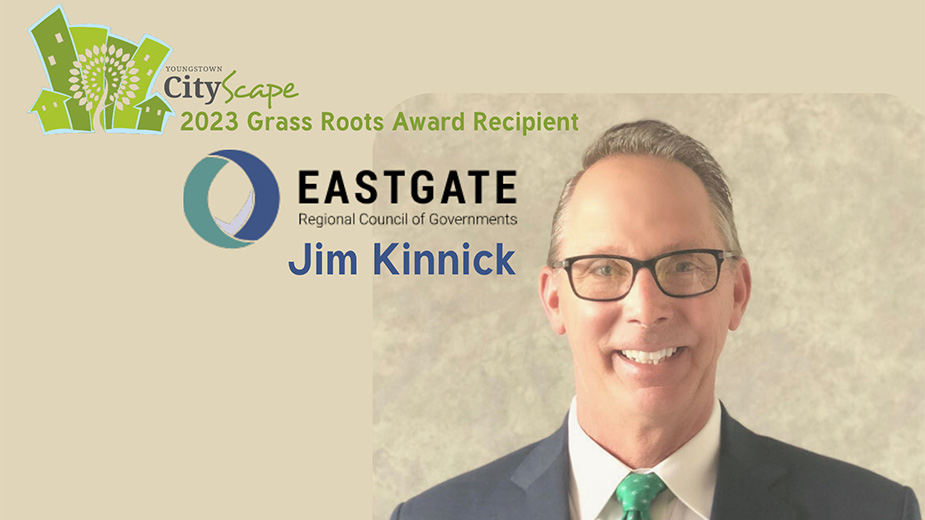