Boston-based Steward, which in May 2017 acquired Northside along with three other hospitals and their affiliates in the Mahoning and Shenango Valleys, announced its intention to cease operations at Northside on Sept. 20, according to a release signed by Linda Grass, interim president of the hospital. The closing affects 388 workers.

There is no word yet as to what will happen with the Northside campus. The hospital received a $20 million upgrade that was completed in 2014 under its prior owner, Community Health Systems Inc.

“Despite continued investment, Northside Regional Medical Center remains significantly under-utilized — as it has been for many years,” Steward officials said in the release.

While other nearby hospitals have seen increasing numbers of patient visits in recent years, Northside’s patient count has fallen 71% over the past decade. Every night, 80% of beds – the hospital has about 355 – are empty, according to Grass.

Don Kline, regional CEO of Mercy Health-Youngstown, said he received a call from Knell around 9:30 a.m. officially informing him of the closing.

“None of us like to see this day come at all,” Kline said.

Kline reported he had heard unsubstantiated “rumblings” over the past week about a potential Northside closing. He also noted the decline in the hospital’s census over the past few years, which Krell cited in the release announcing the closing.

Mercy has increased capacity at both its St. Elizabeth Youngstown Hospital – which is located less than two miles from Northside – and St. Elizabeth Boardman Hospital in Boardman, Kline said.

For example, its most recent renovation of St. Elizabeth’s main campus, just north of Youngstown, added 26 beds, including 24 private rooms.

Additionally, the hospitals have worked to reduce average census by reducing re-admissions and getting patients home or into other health care settings sooner, he said.

“All of that creates capacity for us to be able to handle this,” he remarked.

Ed Muransky, president and CEO of the Surgical Hospital at Southwoods in Boardman, said he heard about the closing from multiple sources Wednesday morning. Similarly to Kline, the announcement came as no surprise but was no more welcome.

“When you hear the volumes that were going on up there, it’s just not possible to continue great service and to stay afloat financially when you’re handling 30 to 40 patients a day,” Muransky said.

The loss of the Northside Emergency and obstetrics departments could create some stress for St. Elizabeth Youngstown, Kline acknowledged. According to the last information he had, Northside’s emergency department was seeing 20 to 30 patients daily.

“That would stress ours, but we also have a transfer center put up over a year ago,” he said. The center will triage patients so that if any of Mercy’s emergency departments are getting overloaded, patients can be diverted to one of its other facilities.

Employees of Northside will be paid through Oct. 14 and compensated for accrued benefits, according to a letter sent by the hospital.

On Aug. 23, Northside intends to hold a job fair onsite and provide access to outplacement services.

Northside is one of four area hospitals purchased by Steward, alongside Trumbull Regional Medical Center, Hillside Rehabilitation Hospital and Sharon Regional Medical Center. The sale was completed May 1, 2018. Steward is the largest private for-profit hospital company in the nation.
U.S. Rep. Tim Ryan, D-13, said he is in direct contact with officials at Northside, Mercy Health, and other area hospitals and medical centers to ensure that there is no lapse in coverage for our community.”
Ryan said he is “deeply disappointed” by Steward’s decision.
“The doctors, nurses, and employees at Northside Regional Medical Center are some of the hardest working and most talented people in their fields. I will be working day in and day out to ensure that they get the resources and assistance they need,” he said. “I stand ready to assist any of those displaced or impacted by today’s announcement.”
In a statement, state Sen. Joe Schiavoni voiced concern for the health-care workers and area residents.
“I am deeply concerned about how this closure will affect health care access for residents of the Valley,” Schiavoni said. “Northside employs hundreds of workers and this closure is going to negatively impact our community.”
The hospital has encountered financial issues and has been negotiating its union contracts since June. Calls to the Youngstown General Duty Nurses Association, which represents 188 nurses at the medical center, were not immediately returned. 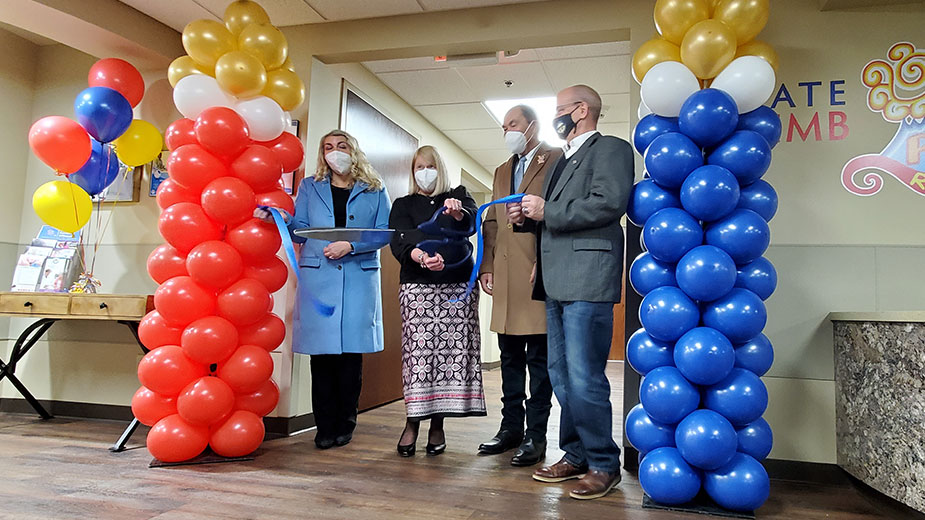 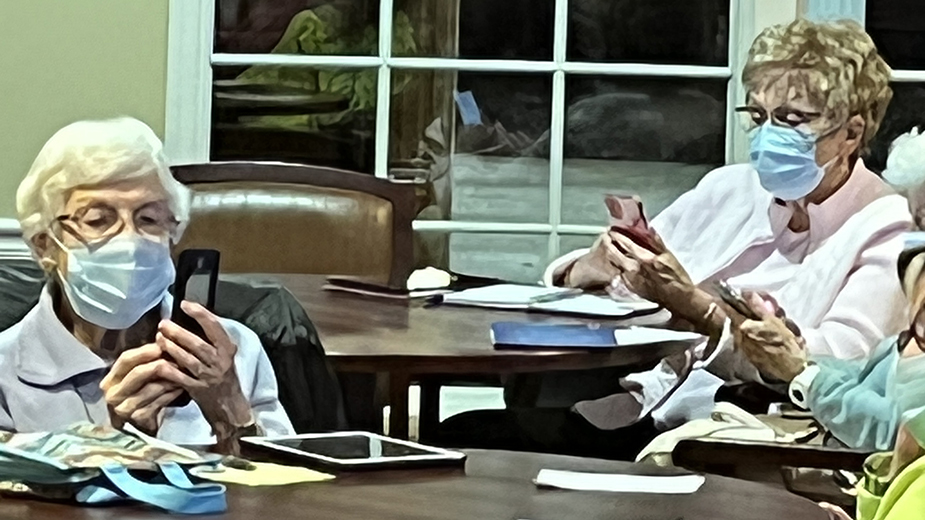 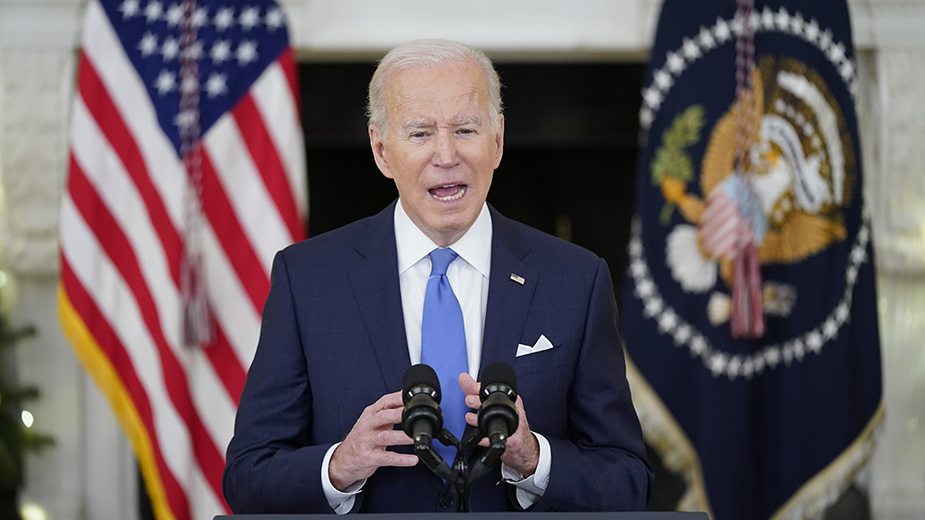