Where Are They Now? 25 Under 35 Honorees Still Give Back

YOUNGSTOWN, Ohio – What has become of the 25 Under 35 honorees recognized in previous years for the professional success and commitments to their communities?

Did the recognition change their lives?

Past honorees had their moment in the spotlight and then remained committed to giving back to their communities. Some stepped up their volunteerism and have become stronger leaders.

Here’s what six honorees have done in the years since they were recognized:

“My parents have always been involved in the community and they always taught me to give back and to enjoy it,” says Shawna L’Italien, partner in the law firm of Harrington, Hoppe & Mitchell.

L’Italien was nominated in 2009 while working for Harrington, Hoppe & Mitchell. She was presented the MVP award, which was given five of the 40 Under 40 (as the awards program was then called) nominees who stood out from others based on their career, education and volunteer work.

When she was nominated, L’Italien sat on the board of directors of the Salem Regional Medical Center, the Counseling Center of Columbiana County, the United Community Scholarship Foundation and the Salem Kiwanis Club. 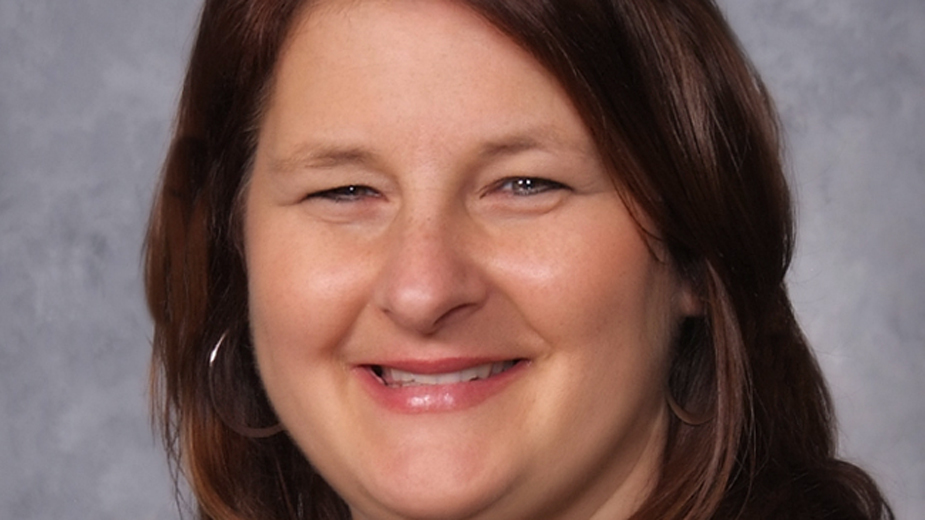 L’Italien subsequently became the president of the Salem Kiwanis but has since stepped down from that board to let younger people step up, she says. She is finishing her 12th year as a member of the counseling center board and has become president of the board of the Sustainable Opportunity Development Center in Salem. This year she will become its secretary-treasurer and work to recruit a new president, she says.

Not too long after winning the MVP award, L’Italien was the recipient of the Athena Leadership Award and the Ohio State Bar Foundation Community Service award, and received recognition for her service in behalf of the Kiwanis and Youngstown Warren Regional Chamber.

“Always give back to your community and give back to events and organizations that are important to you,” she advises. “To put energy into something that’s important to you is a must, because if it doesn’t mean a lot to you, it just feels like you’re going through the motions.”

“Any time that there’s some type of community recognition, it’s reassuring to you personally and professionally that you’re doing the right thing,” says Tim Petrey, managing partner of HD Davis CPAs in Liberty Township. “If nothing else, it helps you to continue when someone gives you the occasional, ‘atta boy.’ It makes you hungrier and it makes you want to do more.”

Since being recognized in the 2016 25 Under 35 program, Petrey has helped expand the nonprofit organization Brighten Up for the Kids. 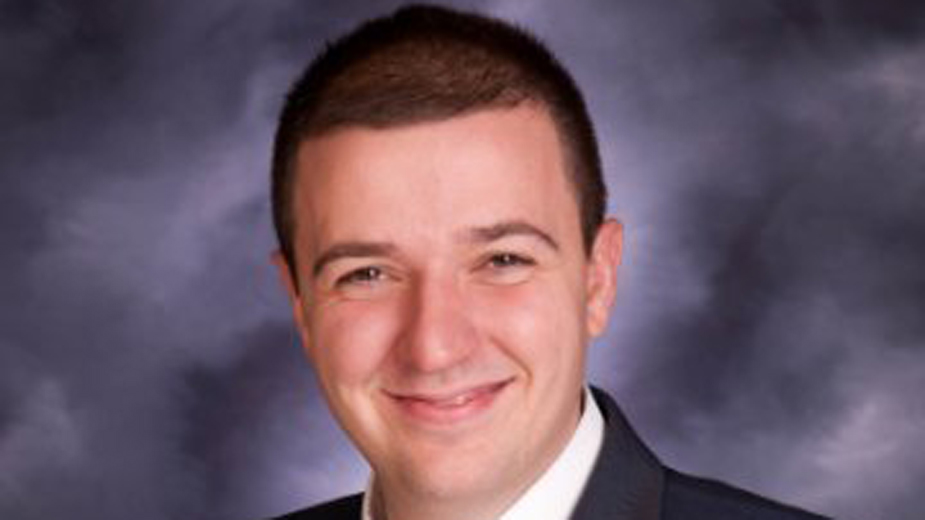 Petrey’s sister started the nonprofit about eight years ago, he says, to collect toys for the children at Akron Children’s Hospital Mahoning Valley. Petrey has worked to bring in more toys through his network of friends and local business owners by placing boxes for collection inside those businesses.

“At first the idea was just for when the kids came in during the holiday season,” he says. “Now it’s gotten so big that last year we provided over 2,200 toys and have raised a couple thousand dollars in monetary donations as well.”

In 2006, Jay Williams had just become the mayor of Youngstown. That year he was also nominated for the 40 Under 40 awards.

Williams served five years as mayor and resigned when President Barack Obama nominated him to serve as executive director of the Office of Recovery for Auto Communities and Workers in the Department of Labor. At the same time, he also served as deputy director of the White House Office of Intergovernmental Affairs.

In September 2013, Obama nominated Williams to be assistant secretary of commerce for economic development and head the U.S. Economic Development Administration. The Senate confirmed Williams the following May and he served until President Donald Trump took office Jan. 20.

“When I look back over my experiences over the past 15-plus years in community and economic development, working in communities that have challenges but also great opportunities, it felt like a perfect fit,” Williams said during a phone interview last spring.

In May, he accepted the post of president of the Hartford Foundation for Public Giving in Hartford, Conn.

Much of the volunteer work Tiffany Sokol does is the same as when she was nominated for the 25 Under 35 award for 2016, she says. She has stayed focused on the same activities she’s involved in, only she’s more involved today. 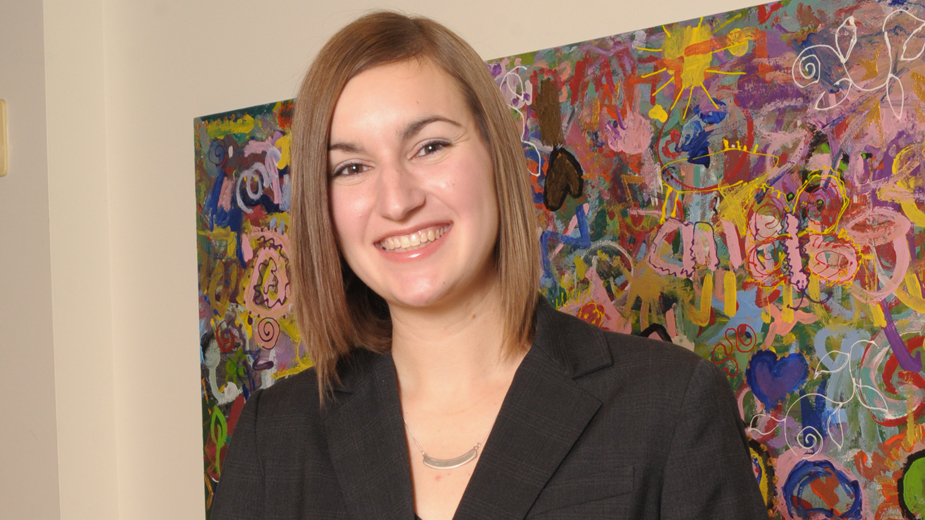 “As young people, we find a lot of distractions and a lot of people pulling at us,” says Sokol, housing director for Youngstown Neighborhood Development Corp. “When people see someone young with great energy they may say, ‘Oh, you can do this and this other thing.’ But just stay focused on what your mission is and you’ll really succeed.”

Sokol sits on the board of directors of the Economic Action Group, as well as Hope for Renewal, “a nonprofit organization that is establishing a community center on the south side of Youngstown,” she says. And she volunteers at the Rescue Mission of the Mahoning Valley where she plays music for its Sunday morning services.

As the region’s first vice president and director of client and community relations for PNC Bank, Ryan Pastore worked his way into the position and with this developed a partnership with the United Way of Youngstown to be a part of the inception of Mahoning Valley’s Success by Six program.

Success by Six is a pre-kindergarten readiness program geared toward children who need help before officially starting school.

When Pastore was nominated in 2012, he had helped more than 450 children through Success by Six and was involved with Junior Achievement of Mahoning Valley. 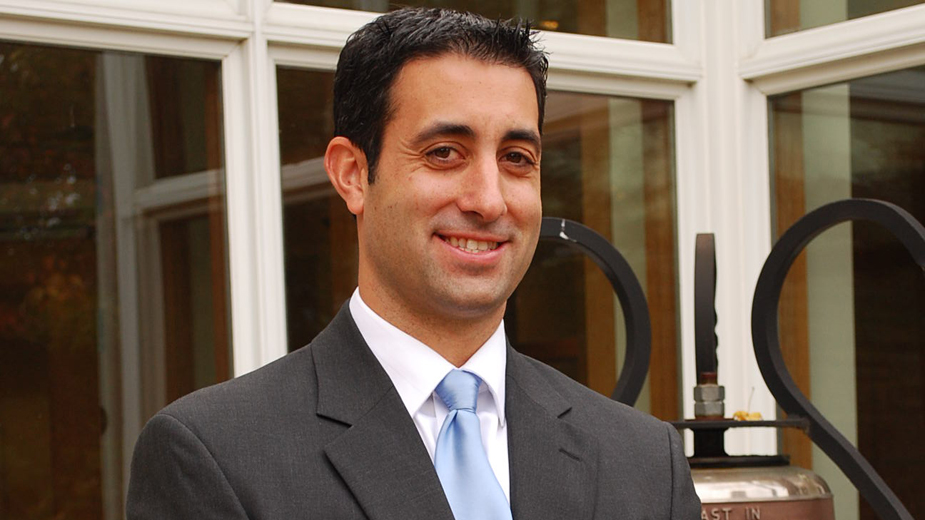 He remains on the board of Success by Six, has served as president of the board of Junior Achievement the last year and a half, is board president of Mahoning Valley College Access Program, and is co-owner of ABA Therapy Solutions, an organization that works with kids who have autism and other developmental disabilities.

“It’s important to get involved and not just join an organization, but be actively involved and let it grow,” he says. “Roll up your sleeves and be a doer in the group and get things done.”

“Find something you’re passionate about, something that interests you and go all-in the best you can,” Pastore says.

Three years ago when Tom Phibbs was nominated for 25 Under 35, he managed the Common Wealth Kitchen Incubator on the north side of Youngstown and was co-owner and director of sales for The Lettuce People, since renamed Lettuce Do Good, an indoor hydroponic food garden.

Phibbs was on the board of Junior Achievement of Mahoning Valley, helped people at the food incubator start their own food businesses and, with his wife, Katie, focused on educating teachers and school children about hydroponic food gardens. Katie is co-owner of Lettuce Do Good.

During his four years at Common Wealth Kitchen, he used social media to help the incubator achieve the No. 1 spot in Google ranking for a “kitchen incubator” search. This ranking, he says, helped him get the job he holds today. 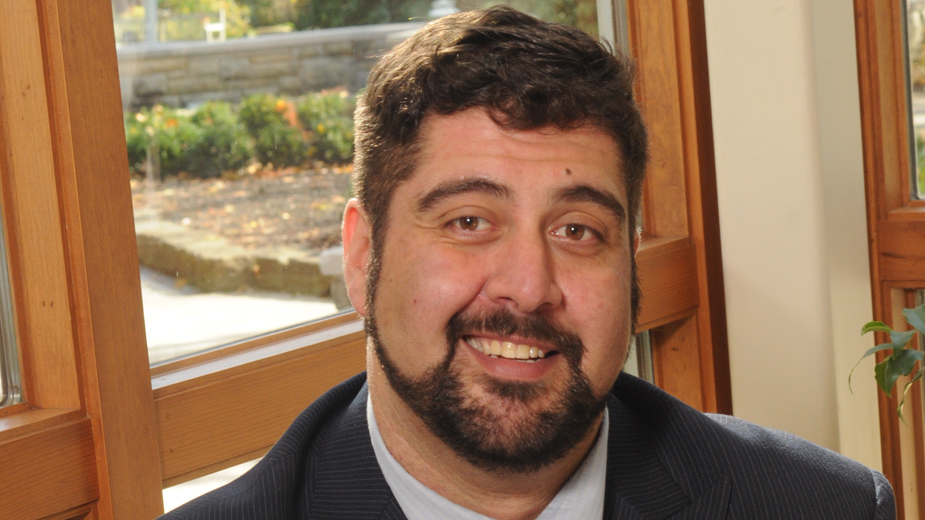 “I came up in Google search and this guy called me from Tennessee and asked if I wanted to work on starting a kitchen incubator in Knoxville,” Phibbs said.

In 2017, Phibbs moved to Knoxville, Tenn., to be executive director of, and build the first kitchen incubator there.

Right now, Phibbs is putting together the blueprints for the incubator to be built from the ground up, he says, and has met with HGTV staff to work on collaborations with the network, just down the street from where the incubator will be built.

He is helping, as a pro bono consultant, a small number of people trying to start food businesses on a small scale.

“When you’re an entrepreneur, the best thing to do is network with other professionals trying to do similar things,” Phibbs says. “Through those connections it helped push us [Katie and me] along with our business and gave us ideas on how to be better professionals. Those skills helped me to get to where I am today.”

Voting for Inspirational Person of the Year begins Monday

YOUNGSTOWN, Ohio – Starting at 8 a.m. Monday, Mahoning Valley residents can vote for the 2022 Inspirational Person of the Year. The honor, sponsored by the Spanning the Need podcast and The Holly Ritchie Team real estate agency, recognizes individuals…