YOUNGSTOWN, Ohio – Movember is over, the moustaches, goatees and full beards of six participants gone, courtesy of Excalibur Barbers.

He stood beside four improvised barber chairs where he, Dr. Vincent S. Ricchiuti, Jon Sherman and Dan Knorr would be shaved by Carlos Morales, Luis Carrasquillo, Jamie Decembly and Kelan Bilal, all barbers at Excalibur in the Southern Park Mall.

Patrick Wilson, with the fullest growth and a survivor of prostate cancer, arrived a little later and had Jeffrey Gadison, a barber 14 years, use electric clippers and a straight razor to remove his beard.

Rick Kubik, a retired autoworker at the General Motors plant in Lordstown, was the last to be shaved.

Ricchiuti is a physician with N.E.O. Urology Associates Inc., Boardman. Sherman is the president of Sherman Associates, a marketing firm in Warren.

Knorr is a registered nurse at the clinic. Wilson is an attorney in the Warren office of Harrington, Hoppe & Mitchell.

Their message was simple and direct: Men should be screened for prostrate cancer because by the time a man feels the symptoms of “this silent killer,” as Fauvie called it, the cancer is likely to have spread to the liver, kidneys and stomach and then “it’s too late.”

Early stage prostrate cancer, which has no symptoms, is easily cured, Fauvie said. When symptoms do appear, “It’s way too late,” he said. “They have trouble urinating, stomach cramps, erectile dysfunction.”

Wilson, age 53, is a survivor of six years whose cancer was caught early and easily removed. He had an exam, which consists of a PSA test, “a 10-second examination that could save your life,” Fauvie emphasized.

As Ricchiuti noted, “It’s all about getting men into their doctors’ offices.” The physician draws a small quantity of blood to be analyzed and conducts a digital rectal examination.

Since Movember was first observed in the Mahoning Valley three years ago, “thousands of men have been screened,” Fauvie said. “One is six men will get it during their lifetime.”

The premise behind Movember, the participants said, is to draw comments about growing a moustache from people used to seeing them clean-shaven. This provides the opening to urge other men to visit their doctors or the wives of other men to urge their husbands to do so.

The barbers at Excalibur donated their services a third year. Morales, a barber nine years, said he and his colleagues shave 12 men a week on average. “They like the pampering,” he explained, or “They have a big event they want to look good for.”

Pictured: Participants in the Movember campaign to raise awareness of prostate cancer get their beards shaved. 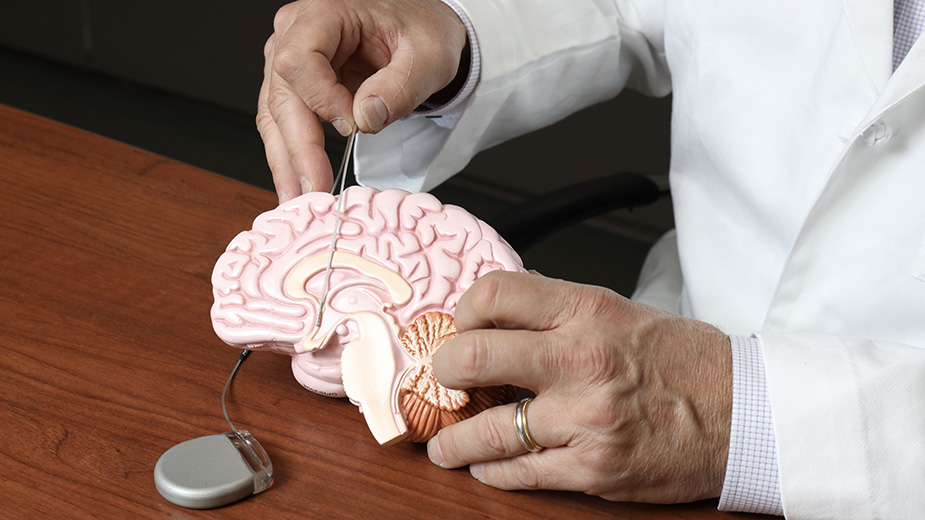