BOARDMAN, Ohio – The Red Roof Inn building at 1051 Tiffany South has sold for $5.2 million, less than two weeks after the hotel shut its doors and opened up an entirely new future for the building.

The Knapp Center for Childhood Development – an accredited Behavioral Health Center of Excellence that provides care to children with autism – will move into the 50,000-square-foot former hotel, says the center’s executive director and owner, Dr. Julie Knapp.

“We plan to turn the Red Roof Inn into a state-of-the art autism center,” Knapp says. The project will lead to the creation of between 75 and 100 new jobs.

The entity, of which Knapp is 50% owner, also purchased a large parking lot across the street, she said. Knapp said the sale closed last Friday.

The Knapp Center, currently at 950 Windham Court in Boardman, opened in 2011 as a diagnostic and treatment facility for children between the ages of 1 and 21 with autism spectrum disorder, Knapp said.

The center employs 125, but the expansion will require new services such as speech and occupational therapy, she said.

“We have a wait-list for our diagnostic program six or seven months long to get in for one assessment,” Knapp said. “We plan to hire more psychologists to reduce that wait-list.”

Another “several hundred children” are on a wait-list for therapy services, she says, and the expansion will reduce this wait-list to better meet the needs of the community.

According to recent studies, one in 44 children is diagnosed with some form of autism, she added.

Knapp says the project has been in the works for about 14 months. Red Roof Inn’s Boardman location closed its doors April 10 without providing any details, according to reports.

The hotel purchase proved attractive because many of the Knapp Center’s early learners require toilet training, she said.

As it stands, the Knapp Center is pressed for space at its location, where it leases 13,000 square-feet, she said. The Red Roof Inn has 117 bathrooms versus the 11 the center has now.

“This is exciting that this is finally done, the keys are finally in hand, and we’re finally able to achieve that wish that we have for the autism community,” Knapp said.

Knapp says the expansion plans include nearly $1 million in renovations at the former hotel. These include the addition of gyms, classrooms and cafeteria space for clients, and converting guest rooms into therapy spaces for children. “We’ll have more interactive and learning spaces,” she says.

Architects and contractors still need to be selected for the project, Knapp noted, and she expects to present new drawings and renovation plans to Mahoning County and the township soon.

“We plan to put a lot of money into the building and really renovate it to make it a state-of-the art autism center,” she said. “We are hoping that our grand re-opening will be in early fall.”

Pictured: The former Red Roof Inn at 1051 Tiffany South in Boardman has sold for $5.2 million to The Knapp Center for Childhood Development. 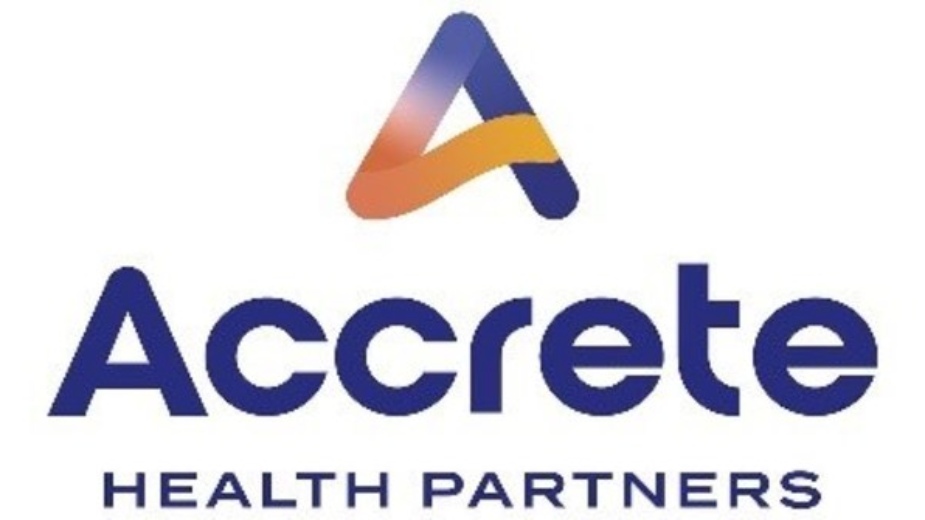 CINCINNATI, Ohio – Bon Secours Mercy Health, which operates three hospitals in the Mahoning Valley, announced Wednesday that it has launched Acrete Health Partners, a holding company for its digital services. Acrete will expand, align and synergize the organization’s digital… 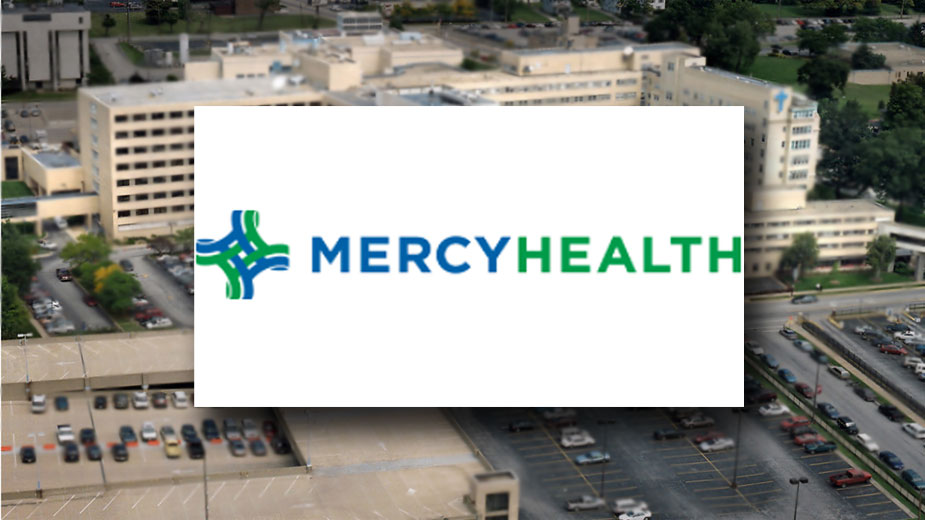 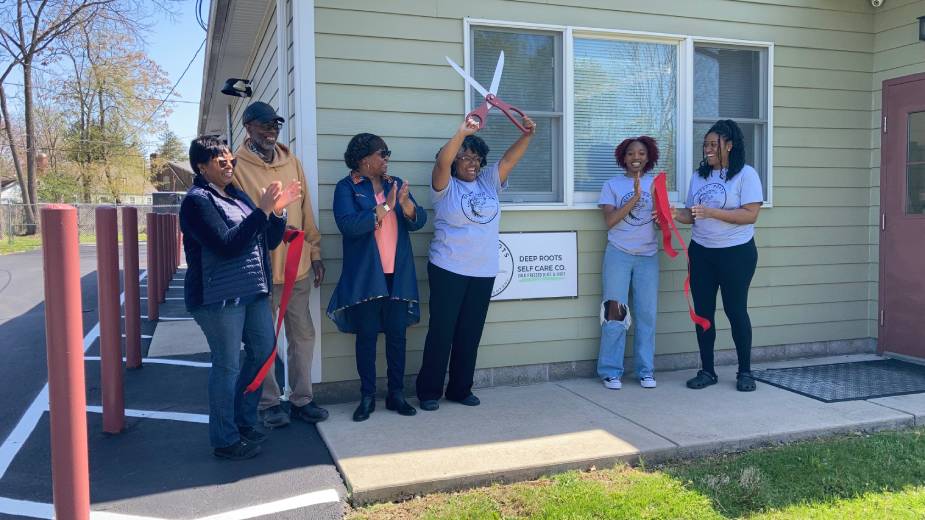 YOUNGSTOWN, Ohio — Good soil and strong roots are needed for most any plant to grow and remain healthy. Applying that concept to help people have healthier skin and hair is the goal of Deep Roots Self Care, a new…