SHARON, Pa. – Two Sharon Tiger Techs robotics teams have earned the opportunity to compete against the highest performing robotics teams from around the world.

The two teams, consisting of students in fourth through eighth grades, competed against 28 other teams Saturday at the Northwest Pennsylvania FIRST LEGO League Robotics Championship at Penn State Behrend in Erie.

Over the past six months, the teams have designed, built and programmed LEGO EV3 Mindstorm robots to compete on a thematic playing field. The theme for this season, “Super Powered,” provided the teams the challenge of programming a robot autonomously for 2 ½ minutes to complete tasks related to the theme of energy. A few tasks involved the robot’s collecting energy units from an oil refinery and a wind turbine, and collecting water units from a hydroelectric dam. The robot then had to transfer the energy and water units to other locations on the field. Robots had to complete 15 missions on the playing field.

To solve the problem of too much strain on the energy grid, Tiger Techs Team Black developed Super Power Pack, a battery inverter intended for a commercial setting. The pack charges during off-peak hours to provide cheaper energy during peak hours. The project enlisted guest speakers, made multiple trips and received feedback from several area businesses, including Penn Northwest Development Corp. The students visited with several electrical contractors from Sharon and Pittsburgh to create a working prototype.

In addition to their projects, the teams have hosted multiple robotics camps for children in kindergarten through eighth grade, provided Girl Scout robotics badge training and traveled to Washington, D.C., to participate in a robotics advocacy conference. 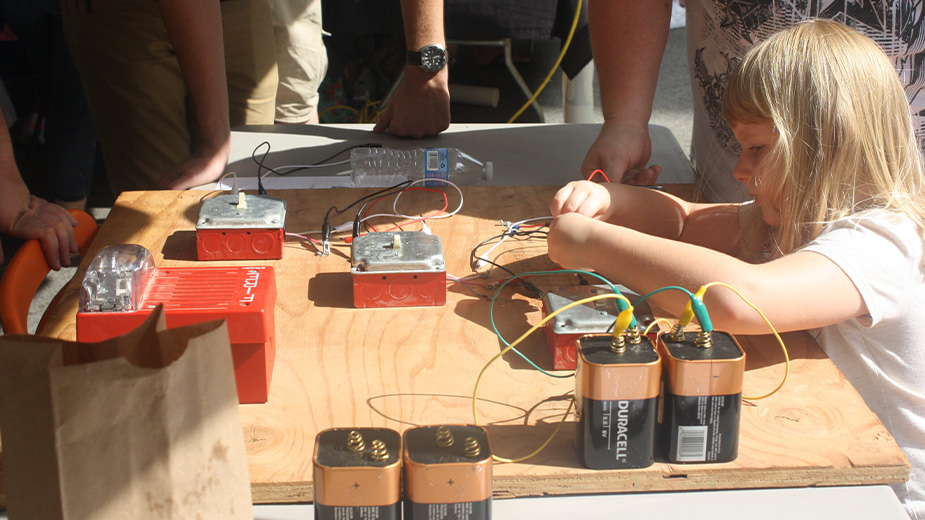 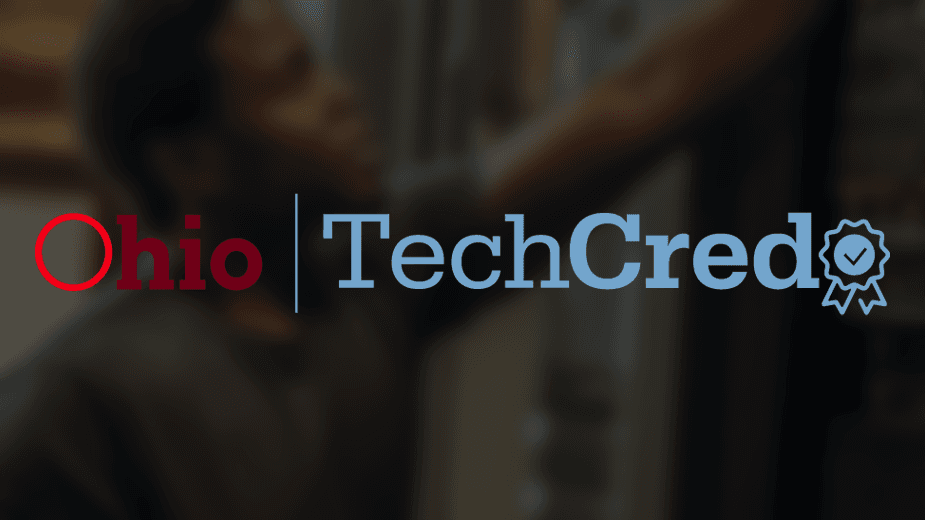 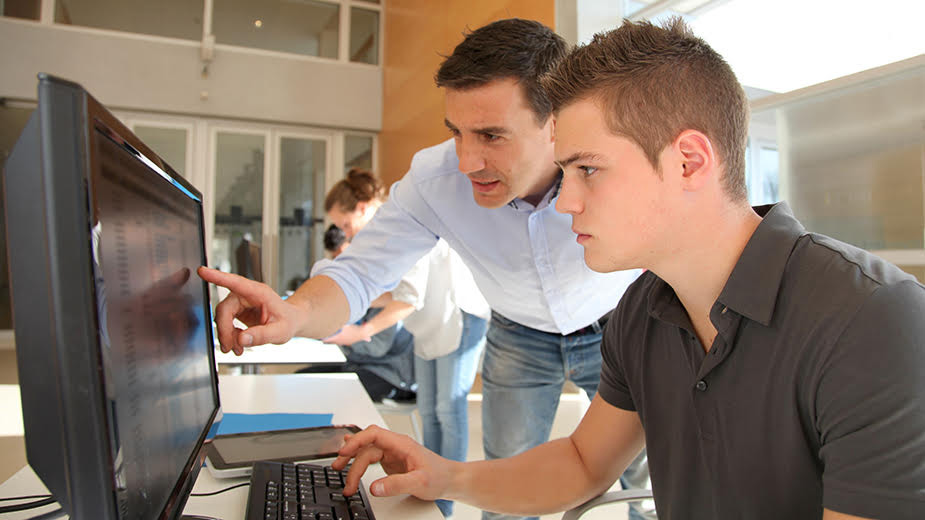 COLUMBUS, Ohio – The third round of the state’s High School Tech Internship pilot program is now open, and those looking to participate can apply. Through the program, employers can receive reimbursement for establishing a recruitment pipeline by hosting high…