SHENANGO VALLEY, Pa. — Middle school students in Sharpsville aren’t as interested in having an aesthetically pleasing school as they are in being challenged by a stronger curriculum.

Despite being in agreement that the Sharpsville Area Middle School needs some renovation, some students believe more attention needs paid to education.

“The board [of education] is talking about renovations and how the school looks and teachers, and they’re not paying attention to education and what the students need,” said Michiah Lenzi, seventh grade. “We don’t need to look like a rich school.”

Lenzi and three other seventh grade students in gifted, or advanced classes at Sharpsville sat down Monday morning in the school’s library to discuss their ideas and opinions about education, future dreams and whether they want to stay in the area when they graduate. Later in the day, 11 middle school students from Case Avenue Elementary in Sharon also took part in a panel discussion. Both panels were part of The Business Journal’s program Brain Gain: Building a Culture of Entrepreneurship and Workforce Development.

School curricula and a desire to be challenged in class were on the minds of students from both schools. All of the students want to attend college when they graduate. But until they get there, they want to make sure their education is putting them on the best possible path.

“I feel like I need a little more of a challenge. Even though I feel stressed out with the classes, but that’s because I’m just stressed out about school,” said Alexandria Marchetto, Sharpsville.

Asked if she has talked to parents, teachers or even the school board about her concerns, she quickly responded “no.

“No. 1, I have anxiety problems and that would just kill me. No. 2, I don’t think it would change anything. Don’t believe one person’s word will change anything,” she said.

Isabella Candiotti gave an example of students being hindered in advancing their education with something she heard at a board of education meeting that she and her family attended.

“They eliminated high school classes in language arts and Spanish; not enough students interested. I don’t think it’s fair,” she explained. “If six, seven or eight students are interested in taking a fifth-year Spanish class because they started doing it earlier in middle school, I don’t think it’s fair that just because there’s not many of them that they don’t get to do it.”

Marchetto adds, “because they just want more education. They might be more interested in it. What if they want to go into Spanish when they’re older? It just gives them more for college and stuff.”

According to Sharpsville’s James Wilding, Sharpsville is among a list of 30 Pennsylvania schools in the Pennsylvania Association for Middle Level Education Schools to Watch. He likes the school, he said, but would like to see improvements in class offerings as well.

While in elementary school, he participated in robotics and computer technology rotations. Such education is available at the high school level, but not in middle school, he said. He wants to be an electrical engineer and has started his career path by programming Christmas light shows.

“I do professional Christmas lights. It’s just what I like, to program them,” Wilding said. “Ever since I was little, I liked to take stuff apart like my mom’s sweeper.”

He uses a computer and controllers in programming the lights, which he learned how to do through tutorials on websites. His dad climbs to the roof of the house to hang the lights, he said.

Computer programming and coding is a course that Wilding wishes was offered to younger grades.

Sharon students agreed that curriculum could be more challenging and acknowledged certain classes are designed to accommodate students who don’t learn as quickly. Some of the students lamented this can sometimes hold back the students who are ready to move onto the next lesson. They also would like additional offerings such as computer coding and programming.

Kate Powell, fifth grade, Sharon, said her class in robotics keeps her interest but she would like to be more challenged.

“Like in math, we’ve learned the same thing every year. We’re not learning different types to solve problems,” Powell said. “Robotics taught me a lot of how to think about how to solve problems.”

Students from both schools indicated they prefer learning with their hands rather than through books and lecture. Even the students who favor classes like language arts and social studies said they learn better through hands-on activities.

Sharon’s Mary Brown, sixth grade, is interested in biomedical engineering after hearing a female speaker from NASA during a robotics class.

“It seemed like a really cool job. It fits in with a bunch of things I’m interested in, like the way it helps the world,” Brown said. “Before I wanted to be an astronaut. I like space. It’s just endless.”

John Stanek, who wants to be an architect, explained that Sharon has some advanced programs, but it usually involves just playing on computers. “There’s no advanced learning and you miss curriculum that you would have had,” he said. 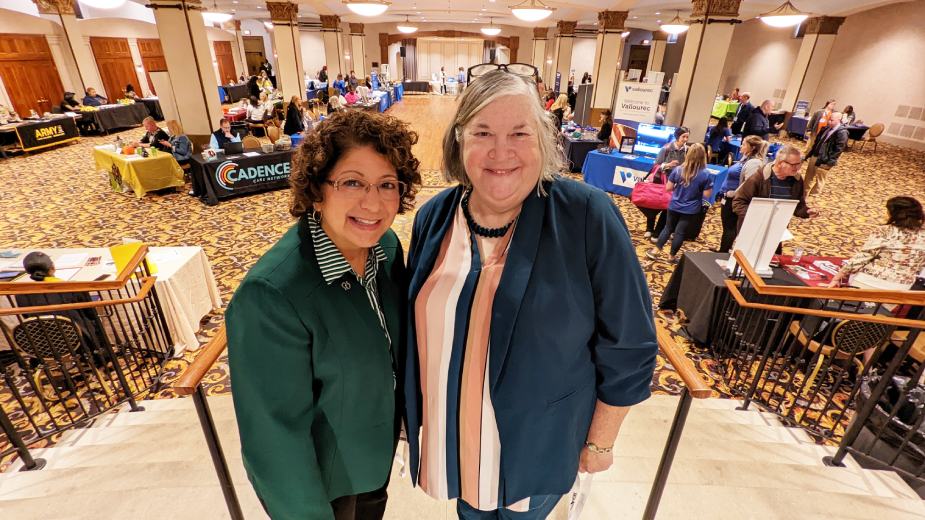 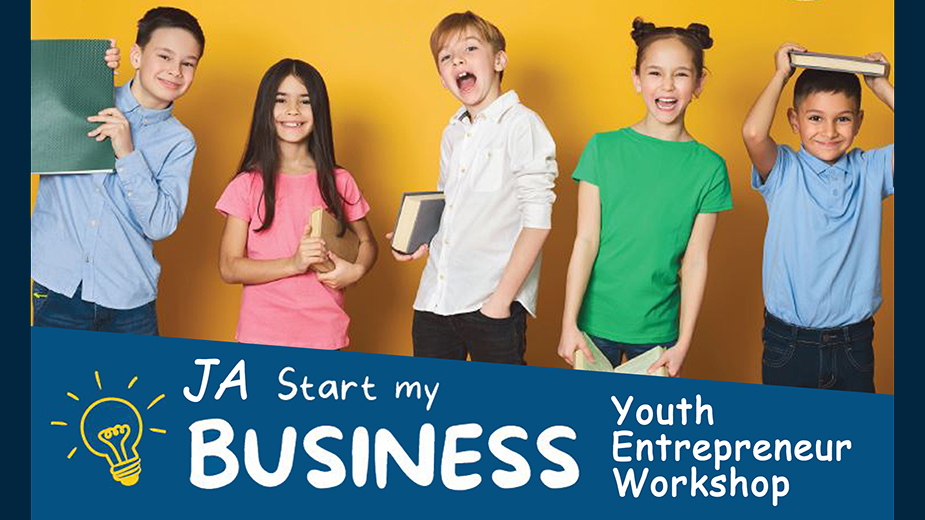 YOUNGSTOWN, Ohio — The Ohio Procurement Technical Assistance Center at Youngstown State University has announced a new pilot program, in collaboration with the Ohio Department of Development, aimed at connecting local companies with students. The Procurement Internship Program will train…