LISBON, Ohio — Columbiana County Career and Technical Center senior Justin Tanner has a passion for helping children, which has sparked an interest in being a nurse.

For his senior capstone project, Tanner decided to organize a blood drive with a focus on childhood birth defects. He selected Pastor David Quillen of First Free Methodist Church in East Liverpool to be his project mentor. Quillen’s son has spinal muscular atrophy and will eventually need blood transfusions when he gets older, and Tanner wanted to help kids like him with the blood drive.

“I want to see them thrive,” Tanner said. “They are our future. It’s important that they get the help they need.”

The American Red Cross declared the first-ever national blood crisis on Tuesday amid the surge of the omicron variant of COVID-19. The nationwide organization saw a 34% decline in new donors last year.

“If the nation’s blood supply does not stabilize soon, life-saving blood may not be available for some patients when it is needed,” according to a joint statement from the Red Cross, America’s Blood Centers and the Association for the Advancement of Blood and Biotherapies.

Pamela Dawson, an instructor at the CCCTC Health Academy and member of the First Free Methodist Church congregation, connected Tanner and Quillen. At the end of his junior year, Tanner had discussed focusing on birth defects for his senior capstone. Since the encompasses a broad spectrum of topics, Dawson advised him to find a specific focus.

“By focusing on blood-related birth defects and tying the blood drive into that, we could narrow that topic down a little bit,” Dawson said. “To get the information about Dave’s son and tie it in with the blood drive, it worked out that way.”

The blood drive was held in the church gymnasium at no cost in late October 2021. Six Red Cross workers and four volunteers from CCCTC took part, securing 24 units of blood. The Red Cross workers drew the blood from the donors. Tanner secured food from two area eating establishments for the event and promoted it with posters, phone calls and the church’s Facebook site.

“Since we had so many successful donations, we are a reliable source for a blood drive,” Tanner said.

“I’d like for the juniors to see this presentation so they can see what a really good senior project looks like and model after that,” Dawson said.

Next year, Tanner will enroll in the Licensed Practical Nurse To Registered Nurse adult education program at CCCTC, he said. He also plans to host another blood drive at the church this April.

According to the Bureau of Labor Statistics, there will be a 9% increase in registered nurses this decade. About 194,500 openings for registered nurses are projected each year, many of of which are expected to result from the need to replace workers who transfer to different occupations or exit the labor force.

As for the CCCTC senior project, each student is responsible for a three to five-page written document, the actual capstone and a 20-minute presentation after the physical part is completed.

“Every year we’ll have a couple of kids that will excel at senior projects,” Dawson said. “One year, a girl did a walk for Down syndrome and raised a couple thousand dollars to donate. It’s not very often they’ll go above and beyond and do things outside the classroom.

“I’m very proud of [Tanner],” she continued. “To do it again in the spring when he doesn’t have to, that says a lot about Justin’s character.”

Pictured at top: Justin Tanner donates blood at the drive he organized as part of his senior project. 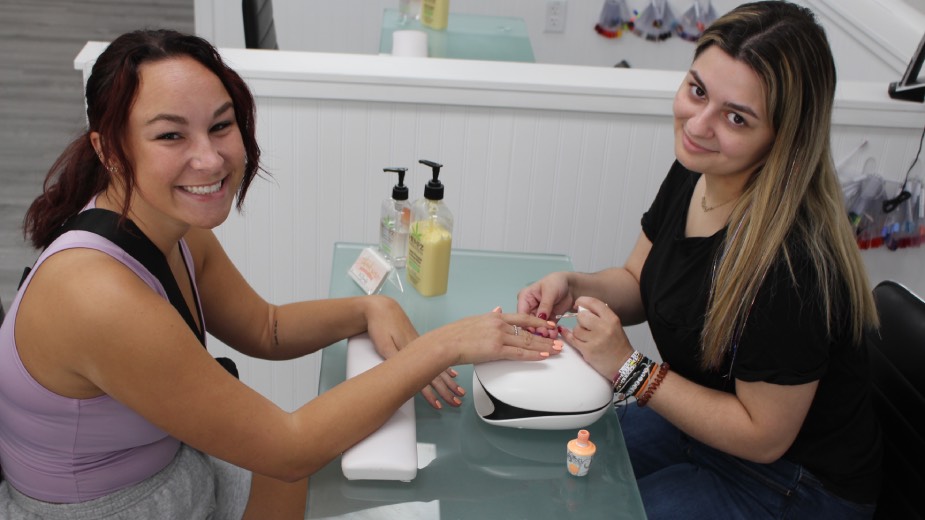 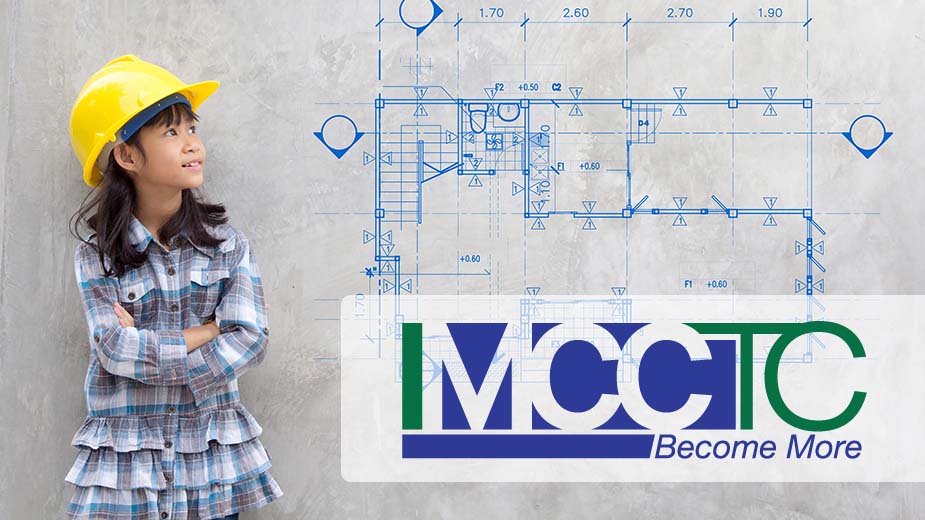 CANFIELD, Ohio — Pre-teen and teenage were given a chance to explore the construction industry and the opportunities it has to offer. The Mahoning County Career and Technical Center is the site for this week’s inaugural Northeast Ohio Let’s Build…

COLUMBUS, Ohio – Jobs posted online through OhioMeansJobs.com increased by 7,778 in May to the highest level of openings seen in the past four years. A total 339,393 job openings were posted between April 14 and May 14, says a…