Jim Donovan will be speaking at TEDxYoungstown this coming September at DeYor Performing Arts Center to share his creative insights on the power of music in relation to health and wellness.

From Pittsburgh, Pennsylvania, Donovan said he began this journey at the mere age of 12 when he naturally used the skill of repetition to learn how to play the drums without a drum set. Later on, he realized this practice was called Frequency Following Response, which trains your brain to follow a specific pattern. By pairing this technique with others, Donovan can help people relieve stress and anxiety, get a deep, more restful night’s sleep, gain mental clarity and become the next better version of themselves.

Donovan, like many other people, has experienced high anxiety and sleep problems throughout his life. He recalls a traumatic experience in which he and medical professionals falsely thought was a heart attack, but later learned he was actually experiencing an anxiety attack. Donovan realized that he needed to discover natural ways to relax his mind and body.

At TEDxYoungstown, Donovan will discuss the method called “Brain Tapping,” which helps people feel relaxed by employing a simple, creative repetition sequence using a drumming technique. Some people that have done the exercise with him have said that afterward, their mind is crystal clear.

Co-founder and songwriter for the band Rusted Root, Donovan explains how emotional his audience was after his concerts, especially when they would play the same tune repeatedly. Donovan goes on to say in the video that people were at some points moved to tears after the performances. Continuously hearing the same reactions from his fans for about a decade, Donovan decided to explore this simple idea of repetition and how it makes people feel. After these experiences, Donovan did a full turn in his life and decided to understand the science behind these patterns. He proceeded to study education to make sense of these behaviors.

Donovan hopes to make an impact on his TEDxYoungstown audience about the importance of relaxation for health and wellness purposes. One of his goals is to teach some of these exercises at the event and hopes in return they pass them on to family and friends. As a father of three, Donovan knows how stressful life can get and ensures something as simple as a repetitive drumming method can help ease some of these stressors people face in their everyday lives.

Excited and eager to share his story at TEDxYoungstown, Donovan can also be found at his Facebook Page. For more information about his programs or his TEDx schedule, you can visit www.jimdonovanmusic.com.

For more TEDxYoungstown speaker videos, go to businessjournaldaily.com/tedxyoungstown2018/ under the Lifestyle tab.

Jim Donovan M.Ed. is a professional musician and Assistant Professor at Saint Francis University. His mission is to share the healing power of music through education and performance. He specializes in placing music and wellness programs in organizations who focus on people with disabilities and people recovering from addiction. Donovan performs with his band Sun King Warriors and was a founding member of the three-time platinum band Rusted Root. There he co-wrote the song “Send Me on My Way,” featured in the movie Ice Age, and became the first song on Mars where it “woke up” NASA’s Mars Rover. 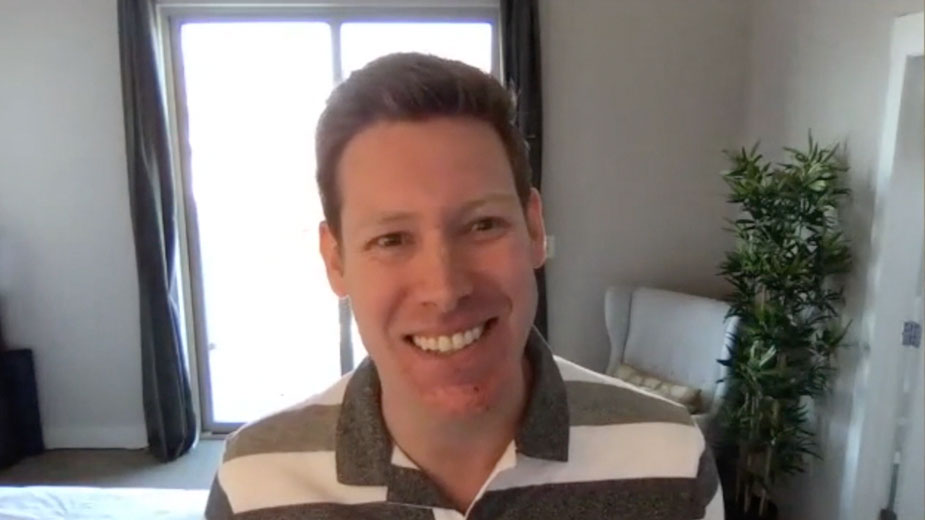 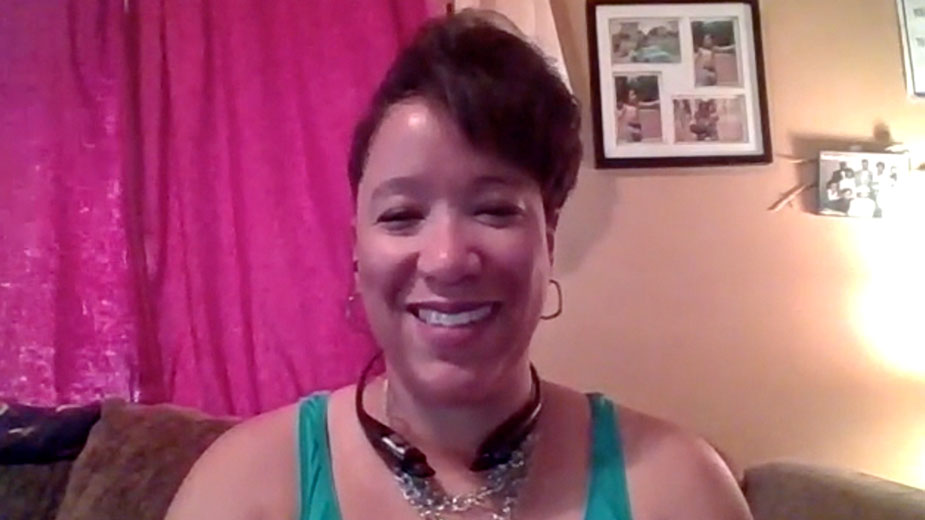 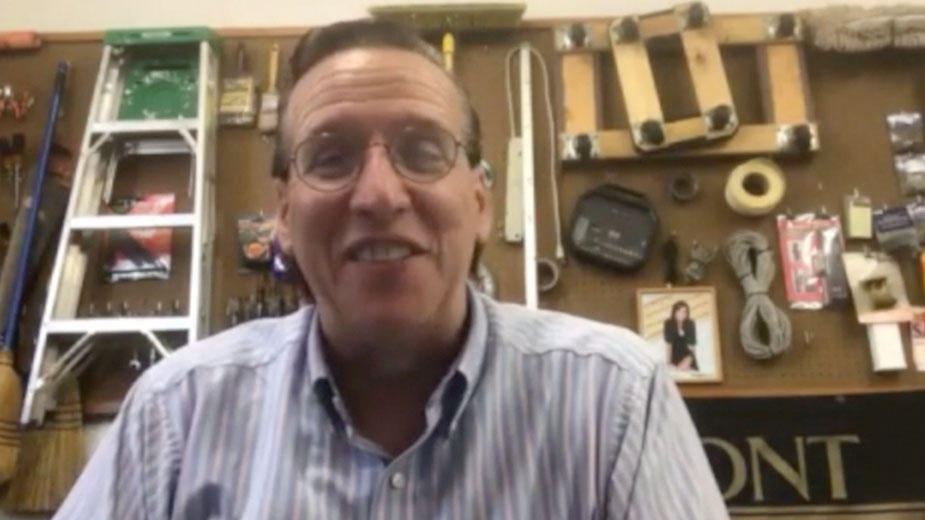