The Pitfalls of Forming, Operating a Business Without an Attorney

It can be feverishly tempting to set up a new business without first consulting an attorney.

With 24/7 online business registration from the Ohio Secretary of State, a new legal entity can be formed in a matter of minutes, day or night. Why then, does our law office receive so many frantic phone calls from individuals who did it themselves?

Self-help like this often results in picking the wrong legal entity for the new business – partnership, S-corporation, C-corp., LLC, etc., as well as ending up without an appropriate operating agreement that states how the entity will be managed.  (A previous article discussed the need to have effective buy-sell agreements in place as part of the operating agreement to deal with the possibility of a partner dying, going bankrupt or getting divorced. Go to BusinessJournalDaily.com/legal-strategies.)

Another pivotal shortcoming of going it alone is complicating access to the court system. In our litigious society, businesses may become embroiled in civil litigation at some point during their operation. But under Ohio law, a corporation or other similar entity representing itself in court subjects itself to unauthorized practice of law claims.

To the self-starter, this may be maddening. However, this rule is rooted in the longstanding principle that corporations and limited liability companies are separate legal persons than their owners or shareholders.

Therefore, when an owner or officer of an entity represents that entity in court, they are attempting to legally represent another “person.”

In 2005, the Ohio Supreme Court created a limited exception to the above rule in Cleveland Bar Assn. V. Pearlman. The defendant, Mr. Pearlman, was a 99% owner of two businesses and represented both of them in 13 different cases seeking money damages from tenants or former tenants in the Cleveland Heights Municipal Court.

This narrow holding allows Ohio businesses to represent themselves only in small claims court.

With a limited jurisdictional limit (i.e. $3,000), small claims courts may not be able to award litigants the full extent of their damages.

However, certain business entities like those operating rental properties may still avail themselves of the small claims court system for evictions and collections below the $3,000 limit, subject of course to the restriction on cross-examination.

If the litigant desires more than $3,000 as damages or anticipates the need for cross-examination, they will require legal representation from a licensed attorney.

In our complex society filled with rules, regulations and legal pitfalls at all levels, forming a relationship with an attorney on the ground floor of the new business will free the business owner to do the things she is best suited for – running and growing a new company. 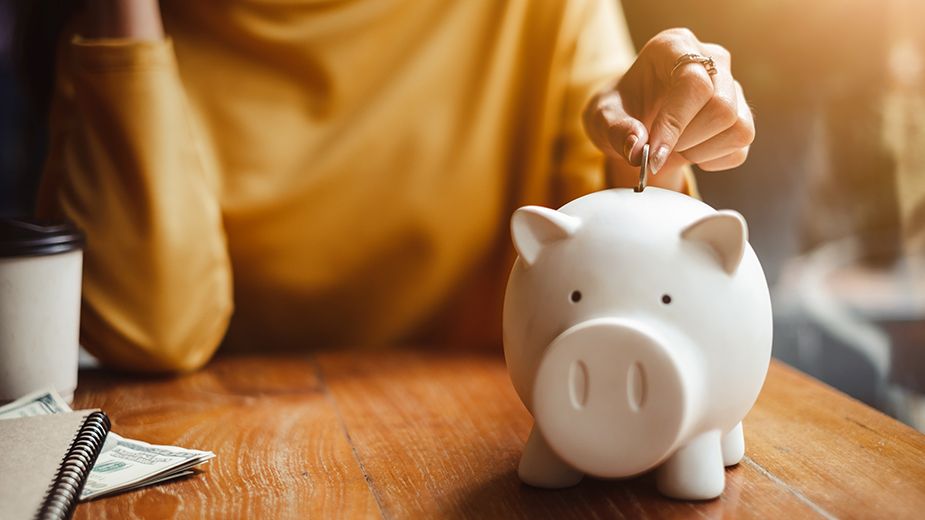 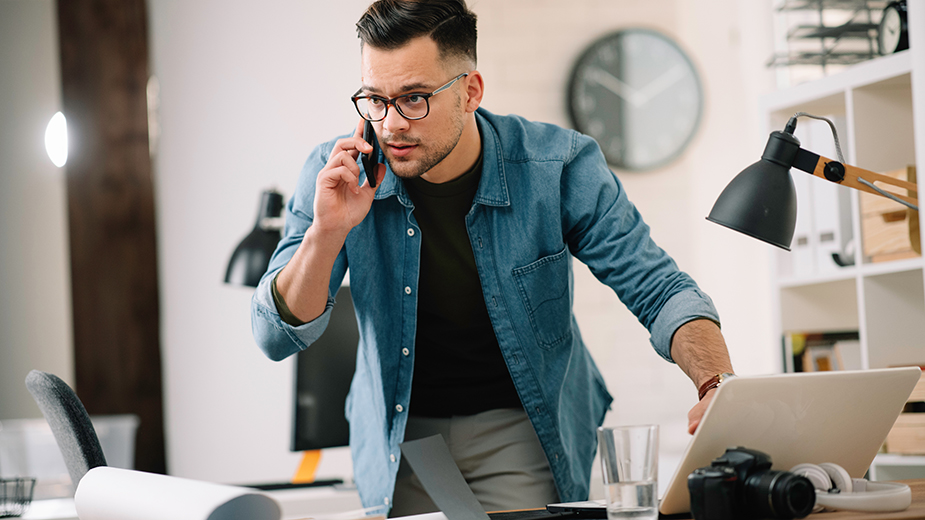 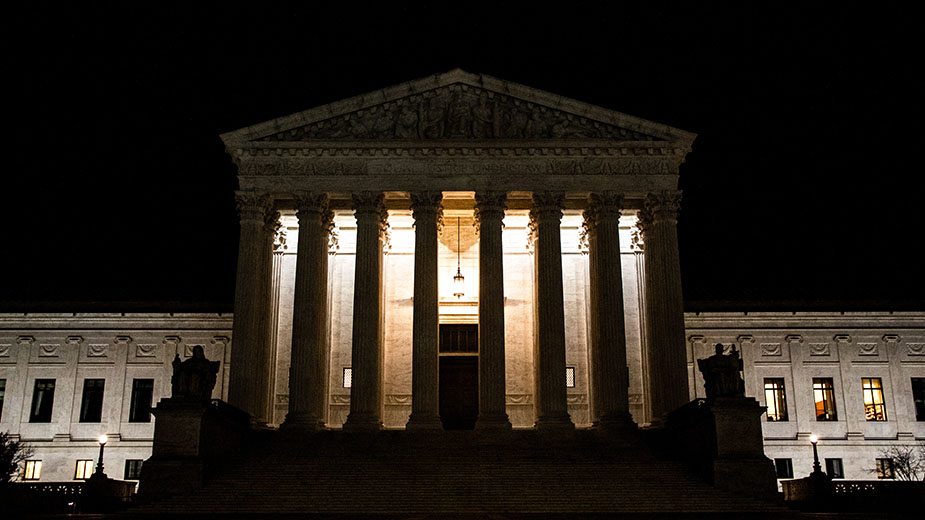