YOUNGSTOWN, Ohio — The Rich Center for Autism is commemorating its 25th anniversary with a gala at the Eastwood Event Centre on Aug. 21.

Presented by the Cafaro Foundation, the gala will honor the center and its founding families – the Kosar, Ricchiuti and Rubino families – and will serve as lasting tribute to the memory of Paula and Anthony Rich and their unborn child, who died in a plane crash outside of Pittsburgh on Sept. 8, 1994. In its 25 years, the center has impacted the lives of thousands in the Youngstown region, primarily with the support of private donations, according to a press release.

The gala highlights a year-long culmination of events, including the newly renovated school building on the campus of Youngstown State University, a 25th anniversary logo, live social media interviews with founding families, friends and faculty, and a Scrappers game on Aug. 11 with families and staff.

Earlier this year, The Rich Center for Autism hosted a virtual event with Dr. Temple Grandin, a world-renowned autism spokesperson, scientist and inventor, who has served as an inspiration and role model to hundreds of thousands of families and individuals with autism. Grandin’s seminar drew more than 1,000 participants from all over the world.

The 25th Anniversary Gala is supported through joint efforts of the founding families, The Rich Center Advisory Board, The Friends of The Rich Center for Autism Board, and the local business community.

Gala ticket and sponsorship information, upcoming Scrappers’ game ticket information, as well as other ways to donate and support The Rich Center for Autism can be found at RichCenter.ysu.edu. You can also click HERE to support the gala. 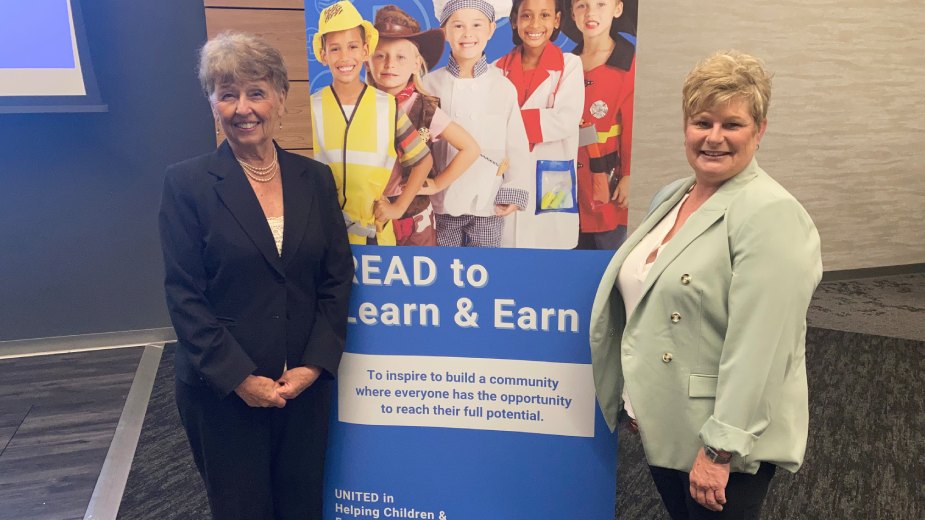 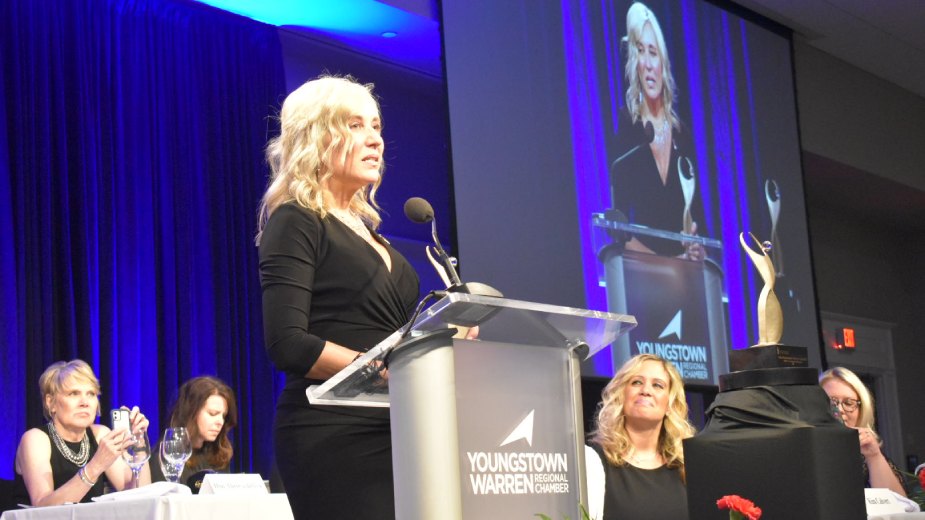 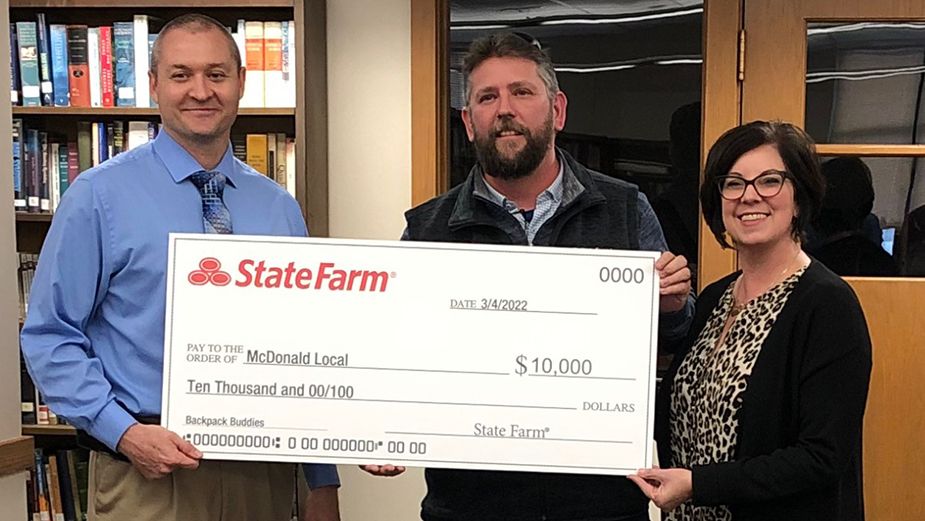