WARREN, Ohio – Trumbull Neighborhood Partnership has commissioned Amy Novelli to install her mural on the wall at 125 Scott St. N.E.

Novelli was selected through a competitive process that featured 22 artists. Her mural, one of the highest vote recipients during the public voting process, was selected by a jury following the vote.

“We were overwhelmed with the high quality of submissions, and while that made this a very tough decision for the jury, I am very proud of what he came up with,” said Matt Martin, TNP director and jury member. “Amy’s proposal is community inclusive and will feature specific Garden District houses and kids from the neighborhood. We are very excited to help her get started and support her work.”

Novelli’s design is based off actual houses in the Scott Street area as well as children playing. Local calls will be made for photos of area kids interested in participating as models. The colorful design also includes quotes about neighborhood improvement, flowers, gardens, colorful homes, children and butterflies.

In addition to fine art sold in galleries in several states, she has pursued a commercial art career including at the Macy’s Thanksgiving Day Parade Studio in New York City and murals in Berlin, New Orleans, Tucson and Pittsburgh. She also supervised four public art projects in Tucson called “ArtWORKS!” in which high school students are guided through the process of designing, fabricating and painting a mural or sculpture for a neighborhood in the Tucson area.

Pictured: The mural design submitted by Amy Novelli was selected for 125 Scott St. N.E. in Warren. 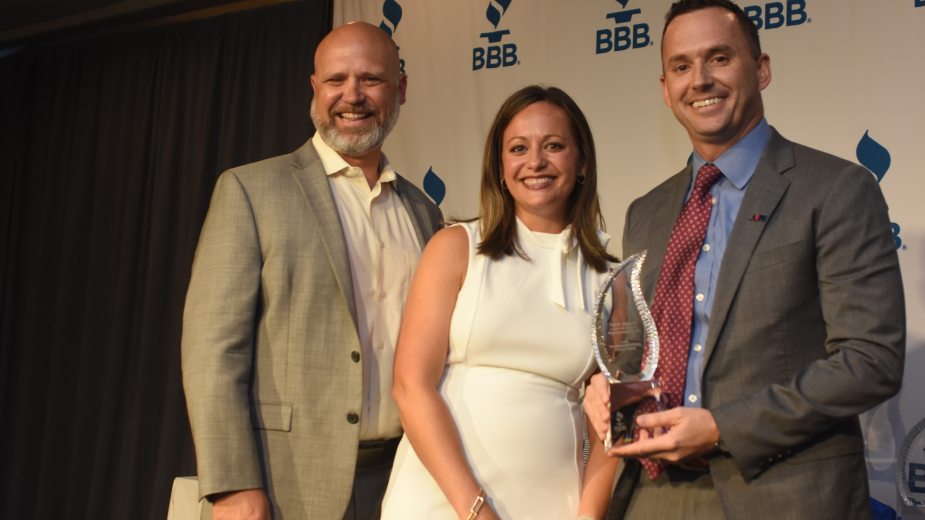 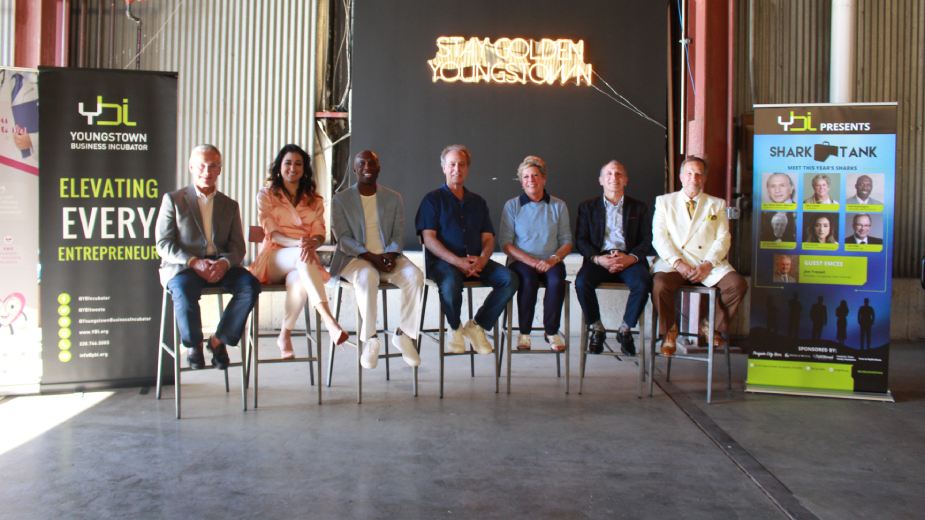 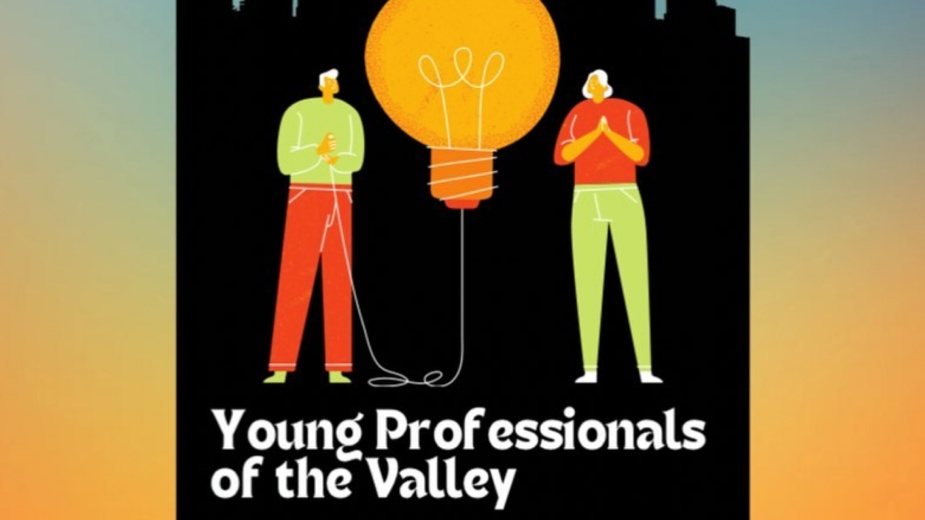