“Why is my camera not working?” he asked himself in front of the 500 who attended the Youngstown Business Incubator’s Shark Tank event Thursday evening, as well as the five “sharks” who came to poke holes in his presentation.

“Everybody is on the Wi-Fi so it’s kind of hit or miss with my prototype right now so we’ll wing it,” he said.

With a little help from the house camera crew, Bellamy was able to show the sharks and the audience how his company, GERAS Home Solutions, helps users keep their elderly, accident-prone family members safe.

Using a model of his 62-year-old mother’s house, Bellamy simulated leaving the stove on, leaving the front door open and leaving the bathtub running.

Each time his product sent a notification to the sharks’ cell phones, even allowing them to take such action as turning the stove or bath water off with the touch of a button.

Despite the hiccups, Bellamy’s presentation was good enough to earn him the audience choice award and a $5,000 prize.

“That was absolutely amazing,” Bellamy said, shortly after receiving the oversized check.

“The presentation and the technical issues, that’s nightmare fuel. But I will be comforted knowing that my company is going to be growing by $5,000.”

Bellamy was one of six entrepreneurs to pitch their startups to the sharks, and one of two cash-prize winners.

The other, NeverEnding, was selected by the sharks and also received $5,000. “Every dollar that we bring in helps us to accelerate and de-risk,” said founder Jamie Van Doren.

NeverEnding provides a unique option for people to express themselves by creating, publishing and monetizing content using avatars similar to a role-playing video game. Van Doren said the funds would help the company expand into the kids market using superhero avatars.

“Our goal for 2023 is a minimum of $1 million in annual revenue. I’d like to see us 10 times that the following year,” Van Doren said.

But little did Van Doren and Bellamy realize, their companies would be growing by more than $5,000. Just before the checks were presented, Vince Bacon, one of the event’s main sponsors, announced he would be “adding an additional $5,000 dollars to the pot.”

The event was held at Waypoint 4180 in Canfield and was the second Shark Tank fundraiser hosted by YBI, the last being in 2019. The winner of that event, Augment Therapy founder Lindsay Watson, secured more than $350,000 for her startup.

As a result, her company recently announced a partnership with Sesame Street.

“We are building and adding their characters into our software and testing how well kids engage with it,” she said in a pre-taped presentation.

The 2019 event raised about $70,000 dollars for the YBI. CEO Barb Ewing said last night’s event was even more successful.

The other companies giving pitches to the sharks were:

Smalltalk.tech was founded by Dean Koch of Cleveland. The startup enables parents to introduce their child to a foreign language and unlock developmental benefits starting in infancy. According to its website, pre-orders open Nov. 1.

FELOH Natural Haircare, founded by Camille Heard of Cleveland, is a social marketplace and community for beauty products. It connects users with independently owned beauty brands.

SupplyNow Food Sourcing is a one-stop procurement procurement platform that enables clients to manage existing distributors and explore market prices using auction technology. It was founded by Aaron George from the Cleveland/Youngstown area. 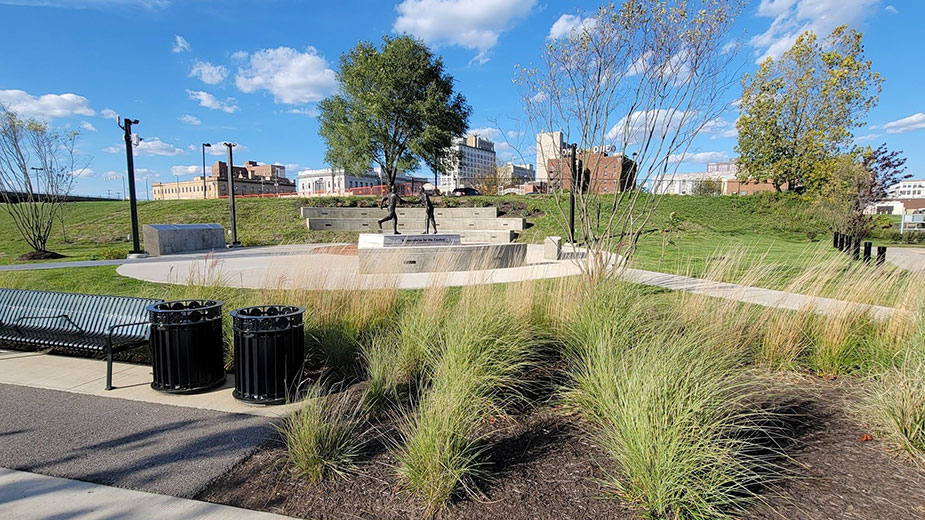 YOUNGSTOWN – Youngstown CityScape recognized 11 projects in the city Thursday at its 15th annual beautification awards ceremony. “Each year, we recognize the effort and the pride that people put into their property and highlight the best of our community,”… 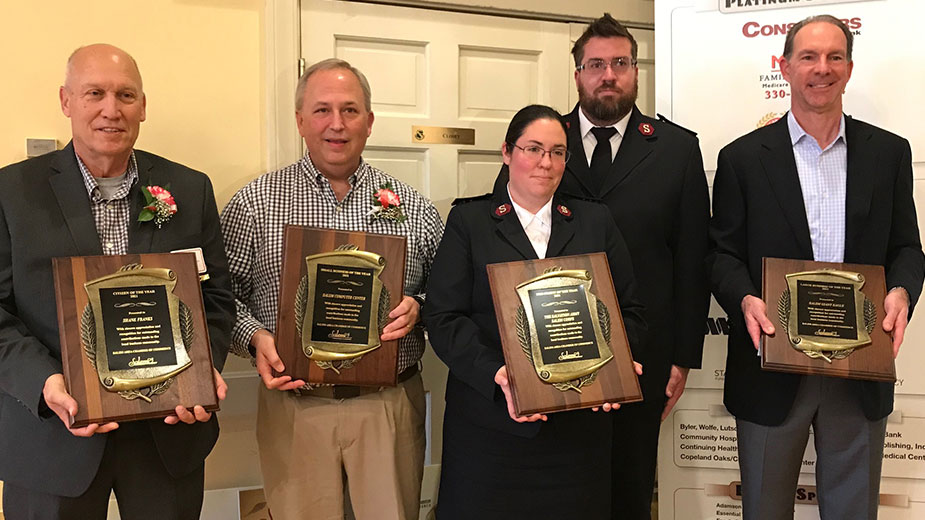 SALEM, Ohio – A common theme permeated the 75th annual meeting of the Salem Area Chamber of Commerce Wednesday: It has been a tough year, but the business community has persevered. Prior to recognizing several award winners during the luncheon… 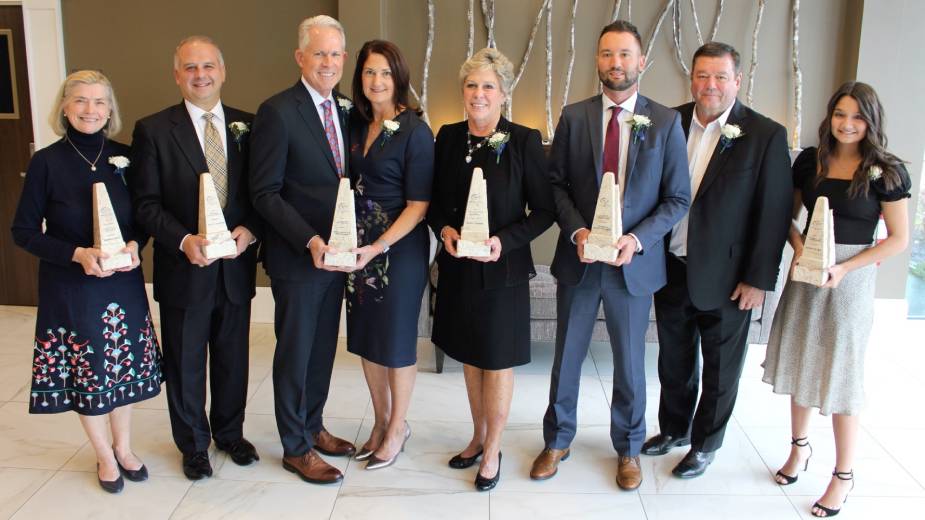