AUSTINTOWN, Ohio – Sperry Rongone was at the Austintown Panera Bread Bakery and Café around 8 a.m. Thursday morning to pick up bagels. Lots of them, in fact.

She left with three bags – of about 100 each – of Panera’s pink ribbon bagels, “enough to feed 120 employees,” said Rongone, executive assistant at Greenwood Chevrolet.

Thursday was the kickoff of Pink Ribbon Bagel Month, when local Panera Bread cafes sell the specially made bagels to promote Breast Cancer Awareness Month and raise funds for the Joanie Abdu Comprehensive Breast Care Center in Youngstown. Ten percent of proceeds from sales of the pink ribbon Bagels will go to the Abdu Center.

Greenwood Chevrolet, about a mile or so up the road on Mahoning Avenue, purchases the bagels every year.

The Austintown Panera started getting calls about two weeks ago from people inquiring about this year’s promotion, said Joyce Mayer, longtime manager of the Austintown Panera. Rongone called the day before asking why Mayer hadn’t called her yet, she said.

“It means a lot to our employees and to our customers that we continue to support the cause,” said Ashlee Mauti, director of marketing for Covelli Enterprises in Warren, which operates area Panera Bread cafes.

Mauti acknowledged that this year’s Pink Ribbon Bagel campaign, taking place against the backdrop of the coronavirus, will be different than in previous years.

To promote social distancing, the tradition of donating 100% of proceeds on Day One was expanded to cover the entire month, Mauti said. Last year, local stores raised just over $25,000.

“We really wanted to be mindful of not having lines and not having crowds,” she said. “We wanted to spread [sales] out over the whole month.”

The October campaign is one of two major fundraisers Covelli Enterprises conducts to support the Abdu Center. Because of the coronavirus pandemic and limits on public gatherings to combat it, the company was unable to stage its annual in-person Panerathon this year. The virtual event held this year raised just under $20,000, compared with the $525,000 raised at the 2019 Panerathon.

Breast cancer doesn’t stop because there’s a pandemic or a political campaign, Mauti said. However, some people are hesitant to go out and may be putting off getting their needed medical care, including mammograms. Mothers, depending on their children’s school situation, also may be delaying self-care.

“Parents are already juggling a lot right now,” she said. “As a mom, it’s really easy to put things off for yourself that you should be doing for your own health.”

The company didn’t put pressure on store managers to reach set goals for selling the specialty bagels. “We’re all just doing the best that we can,” Mauti said.

That didn’t stop Mayer from setting her own target of 800 sold Thursday, a figure Mauti reported the store had reached by 3 p.m. By 6 p.m., that was up to 901.

Mayer rejected the notion that this year’s effort wouldn’t be a normal pink ribbon campaign. She and employees decorated the café as they always do.

One of those decorations returning this year is a pink bench built by Randy Wilson. He made the bench in honor of his girlfriend, who died from breast cancer.

“This year he told me he wants to make a bench for our store,” Mayer said.

“It shows how good the people of the Valley are – so giving,” Mauti reflected. 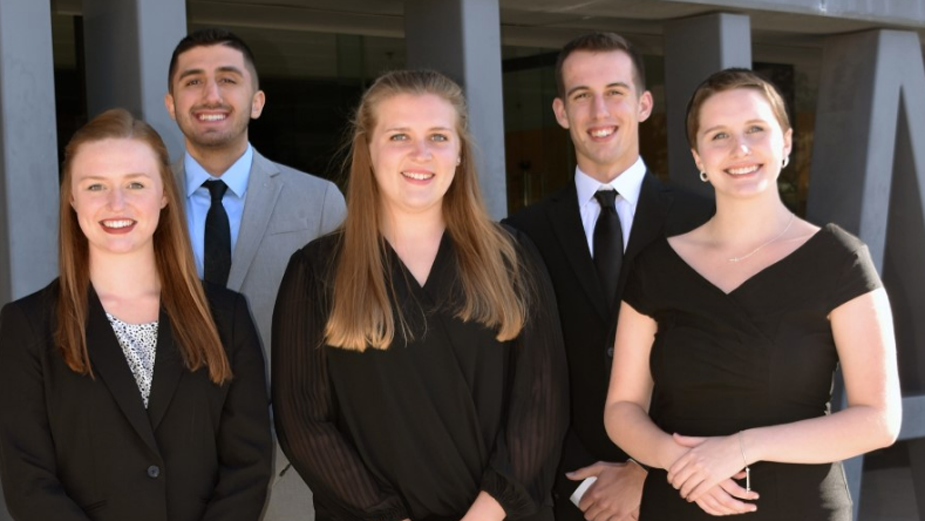 YOUNGSTOWN, Ohio – The Williamson College of Business Administration has named five students as Beeghly Fellows for the fall semester: […] 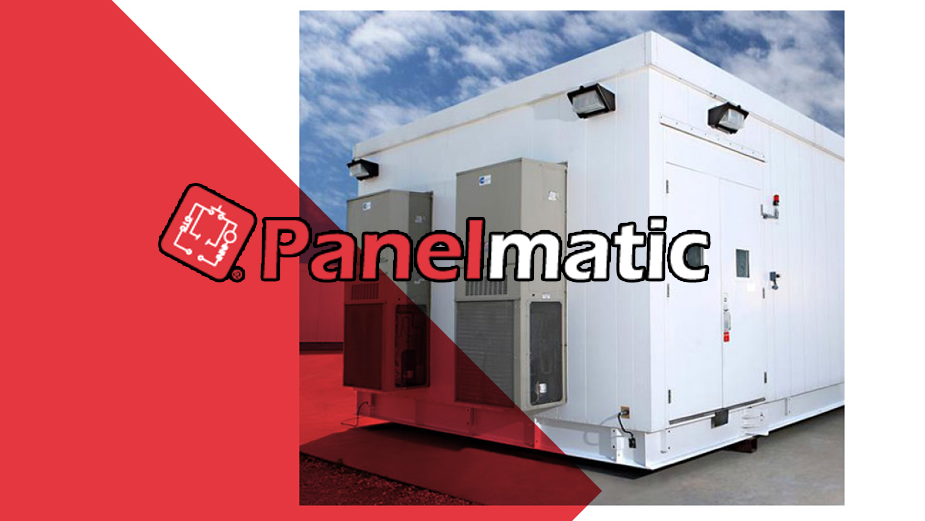 YOUNGSTOWN, Ohio – Panelmatic Building Solutions will receive the Excellence in Manufacturing Award from the Youngstown/Warren Regional Chamber at the […] 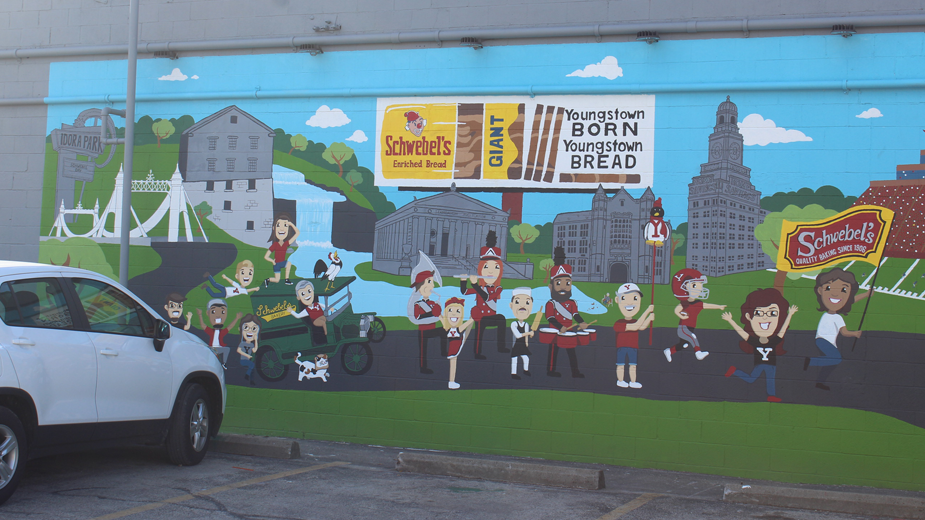