Those six were presented with certification Friday at the Excellence Training Center on the Youngstown State University campus.

WorkAdvance is funded by Work Opportunities for Rural Communities — a grant initiative through the United States Department of Labor awarded to West Central Job Partnership. The cost of the project is $3.8 million with 66% funded by the federal grant. The remaining is funded through other federal, state and local resources.

Wasilwa Mwonyonyi is a career coach for the National Center for Urban Solutions. During the first two weeks of the program, he taught participants how to turn weaknesses into strengths and how to improve their speaking, listening and writing skills. He also emphasizes job seekers to adjust their resumes and cover letters to the company’s mission.

“We always want to make sure that they’re going to be successful,” Mwonyonyi says. “So as a career coach, I guide them the first year throughout their program. Not just first 30 days, 60 days, 90 days, but the whole year to help remove barriers to make sure they are successful and can keep the job.”

Mwonyonyi taught the students how to create their own elevator speech, expressing a quick, concise presentation to potential employers.

As MVMC Executive Director Jessica Borza noted during Lt. Gov. Jon Husted’s recent visit to the Excellence Training Center, a half dozen manufacturers are ready to hire employees out of this training, and are committed to supporting employees through advancement. Pennex Aluminum is the next scheduled WorkAdvance cohort.

The jobs at General Extrusions are entry-level positions that start from $14 to $17 an hour, Borza says.

Johnathan Woody graduated from Mineral Ridge High School this spring, thinking he was going to be a plumber’s apprentice. He learned General Extrusions needed workers, and how he can be a vital member of this company.

“You tell them what you’ve done and your accomplishments, just little bits about yourself you wouldn’t get in a resume,” he says.

Youngstown native Lance Jones, 33, hopes to use the method to transition from the hospitality industry to manufacturing. He and the other program participants were paid $50 a day as they trained for five weeks.
Jones had some transportation issues. Mwonyonyi gave him some gas money, but Jones says he now has the wherewithal to get to a job.

“He gave me money to get the work. But it pretty much just created an opportunity and I didn’t have it readily available for me,” he says. “So I just took the opportunity.”

Eastern Gateway’s Associate Director of Industrial Trades Amelia Taggart provides technical training focused on interpreting blueprints, other drawings and workplace safety. The six participants received an OSHA 10 certification, along with mathematics training to perform some of the duties at General Extrusions.

Taggart hopes most of them stay with General Extrusions as they will be certified production technicians — giving them the opportunity to advance their careers either there or with more training at EGCC.

“It sparks an interest with them just being at the Excellence Training Center and looking at some of the other things that were going on,” Taggart says.

Michael Simons, a 29-year-old Youngstown resident, was in the fatherhood coalition at the Academy for Urban Scholars – and heard about the WorkAdvance program from Mwonyonyi.

He says the math refresher course is going to help him in the manufacturing industry.
“Those are going to be lifelong [skills],” Simons says.

Pictured at top: Johnathan Woody, Lance Jones and Michael Simons work on a project inside the industrial maintenance classroom inside the Excellence Training Center on the Youngstown State University campus. These three were part of the Mahoning Valley Manufacturers Coalition’s WorkAdvance – General Extrusions Inc. cohort put on by Eastern Gateway Community College. 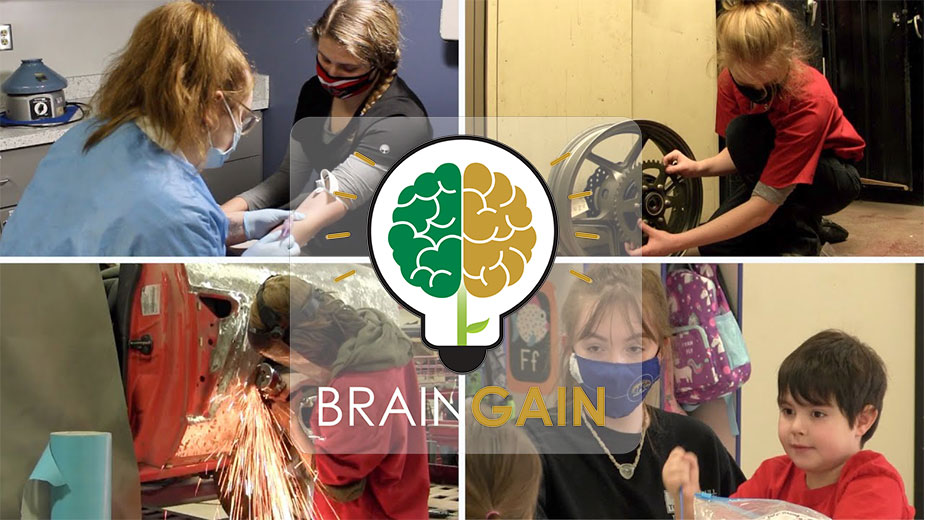 WARREN, Ohio — Enrollment for 2021-22 school year at Trumbull Career and Technical Center has significantly grown as there are nearly 700 junior-level applicants and half of the junior-level programs are at capacity. TCTC has approximately 400 seniors returning this… 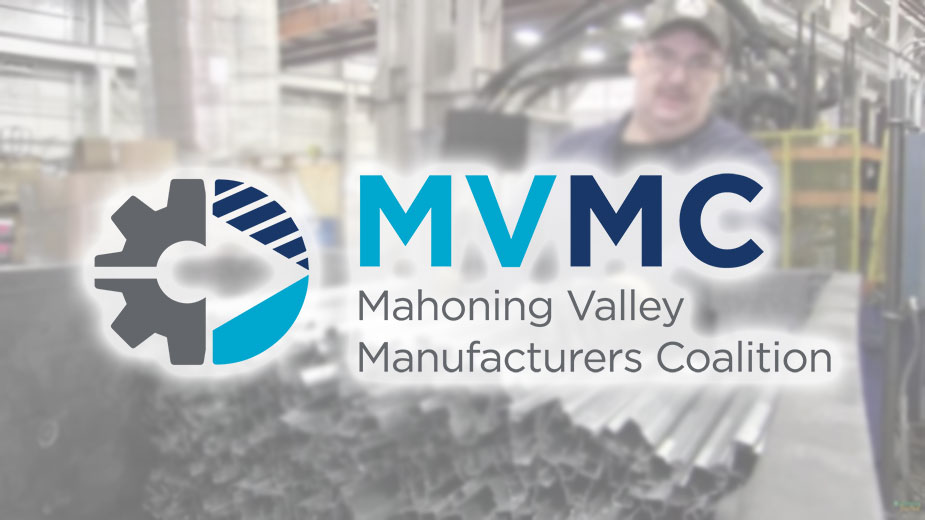 YOUNGSTOWN, Ohio — The Mahoning Valley Manufacturers Coalition looks to fill two new positions as it expands its efforts in the Mahoning Valley. As the organization looks ahead to current and emerging priorities, it is focusing on specific goals, including… 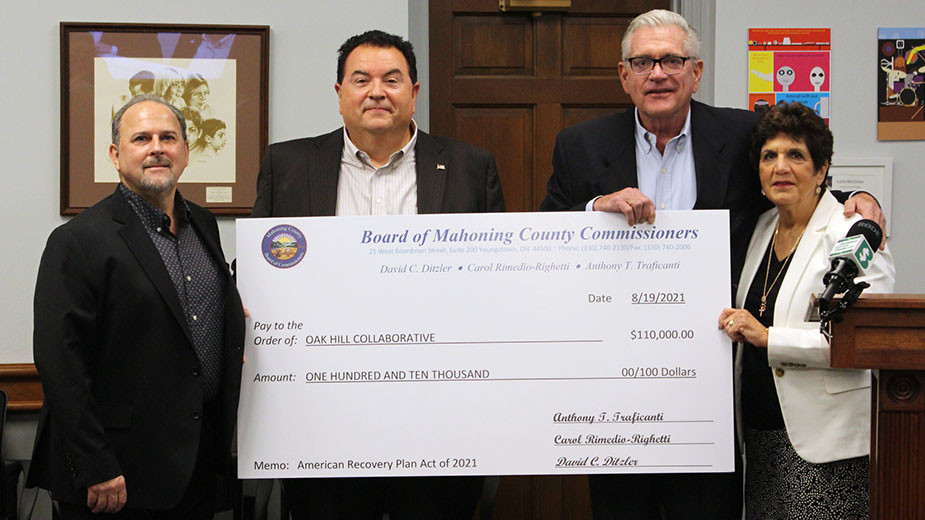