October 13, 2020: Workhorse Group, an investor in Lordstown Motors, secures $200 million in financing as it awaits word on the $6 billion dollar USPS contract.
Plus: Highlights from the 13th Ohio congressional district debate, and what are the odds we have two, not one, but two stories about murals? 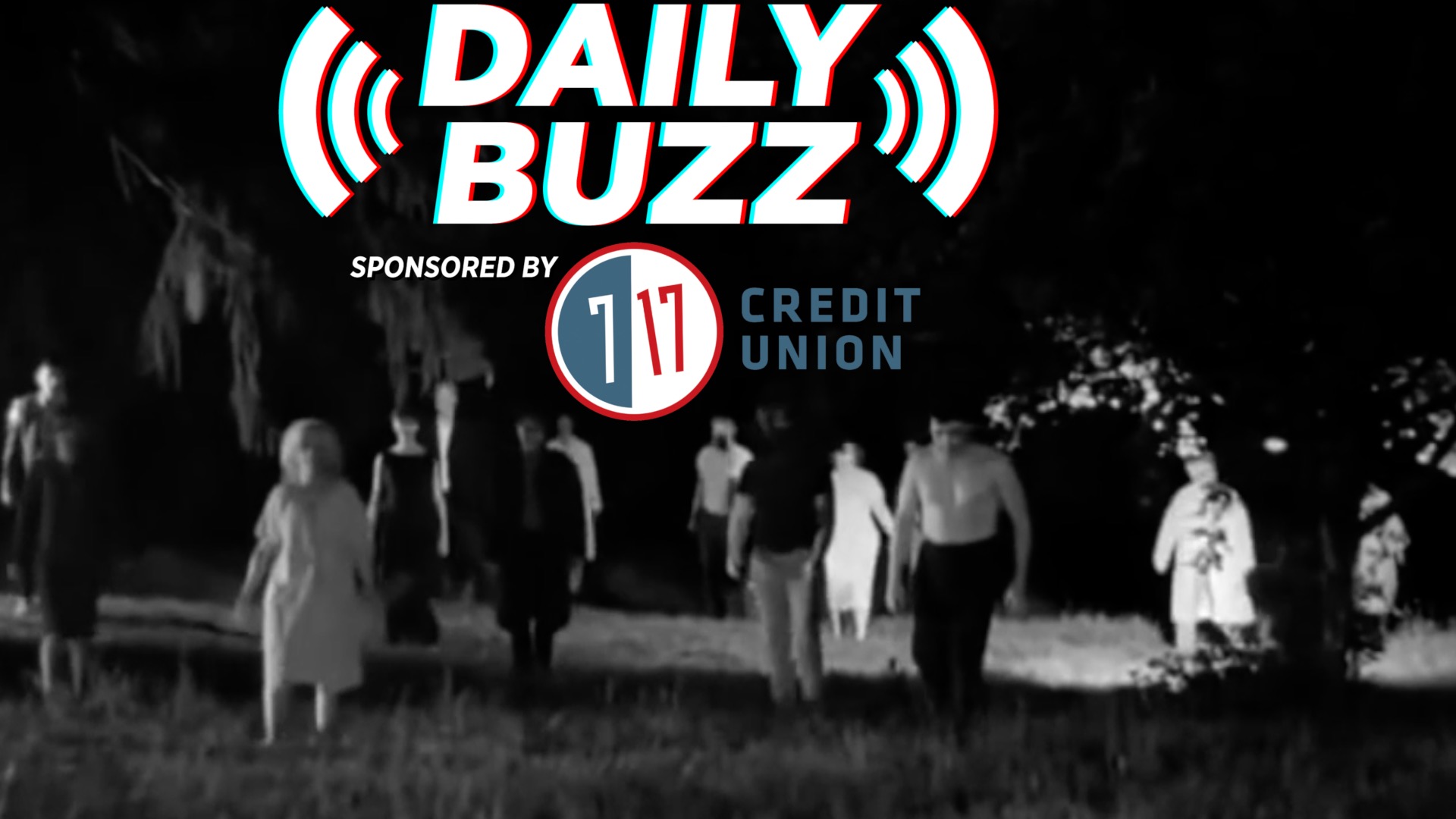 A Complete History of Zombies 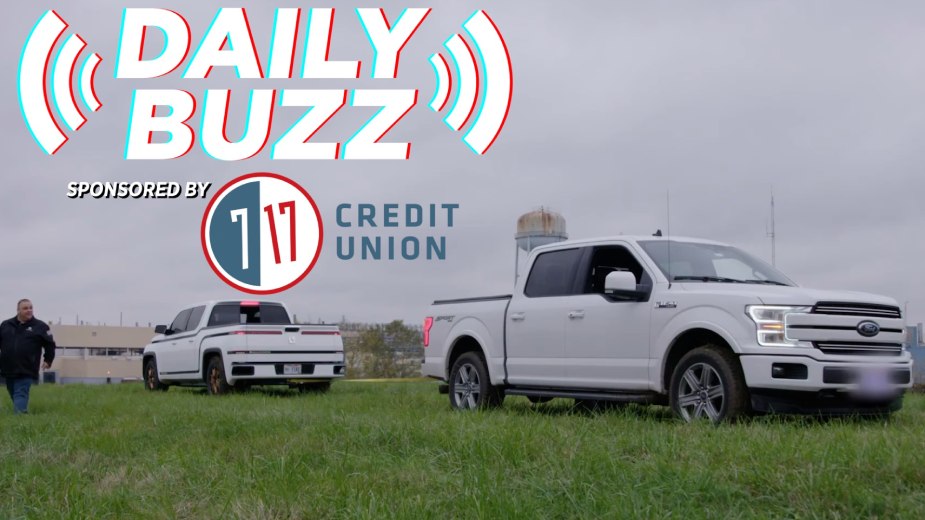 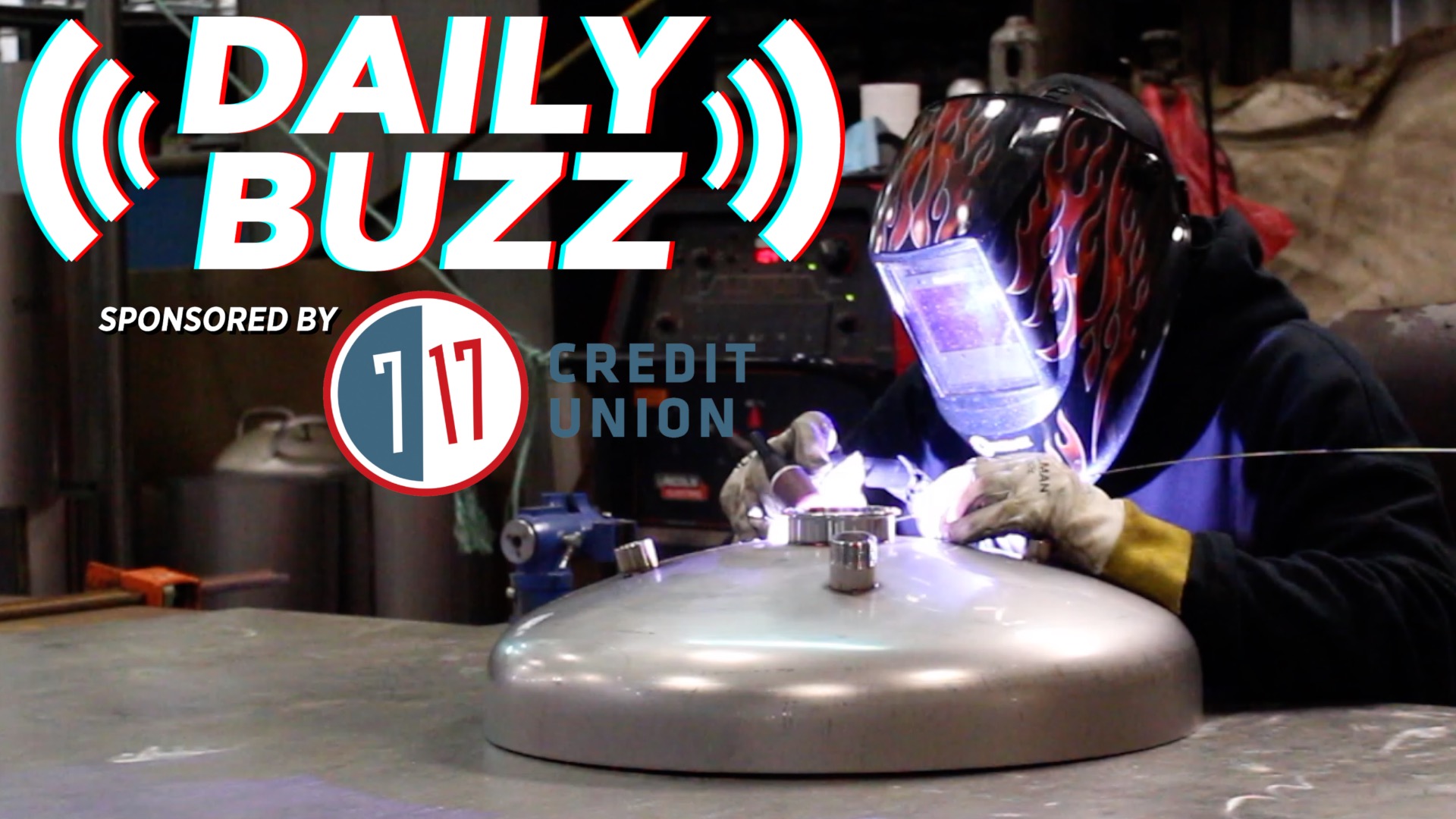 Sharpsville Company on the Front Line of Coronavirus Vaccine Effort

October 28, 2020: As part of Operation Warp Speed, Sharpsville Container in Sharpsville, Pa., is working to manufacture containers that […]