While the COVID-19 pandemic forced many into a remote work situation, some companies are seeing benefits in having employees continue working from home. However, that raises some security risks that companies need to think about.

“If you’re having employees work from home, you want to control that environment,” says Thomas Reeveley, president of Team Office Technologies. The first step in doing so is ensuring the employee has a company-issued computer or workstation, rather than allowing them to use something that other family members can access, he says.

“Because that raises a security concern and also confidentiality concerns as well,” Reeveley says.

Oftentimes, companies won’t make accommodations for workstations, firewalls and routers, which creates security risks, he says. By installing a third-party software, companies can gain a lot of security and get around the issues of putting in a dedicated firewall, setting up VPNs, because third-party software has securities built in.

Such securities include transport layer security, or TLS, which encrypts information being shared between the office and home, he says. Other security features include device authentication with multi-level password security, and two-step verification, which requires the user to enter a fresh password that’s automatically generated within seconds.

“Just going home and using a computer and logging into the corporate network isn’t always a good idea without putting some good security in place,” he says.

Third-party software products are “pretty scalable,” and most applications would work, regardless  of the size of the corporation, he says. “It’s still a one-to-one connection between a home office and a corporation,” he says. Even if there are multiple employees connecting in, “it’s still the same idea and we can use the same products,” he says.

For more insight from Reeveley and how Team Office can set up secure workstations for your employees in 30 to 45 minutes, watch the video above. 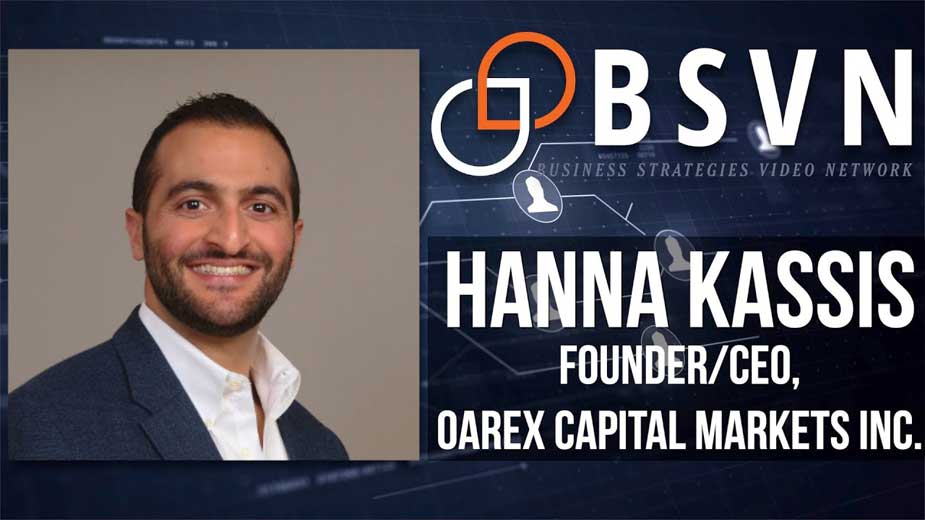 Entrepreneurship and the Psychology of Sales

Business owners need to understand some of the psychology behind what leads a customer to close a sale, says Hanna Kassis, founder and CEO of Oarex Capital Markets Inc. The two elements to the psychology of a sale include the… 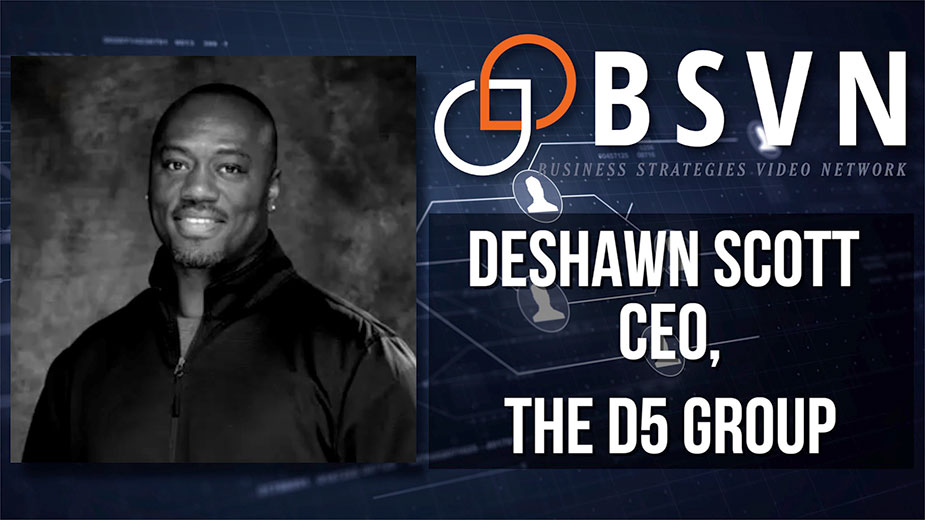 Keeping a client happy and engaged with your product or service is an efficient, cost-effective way to keep funds flowing to your business, says DeShawn Scott, owner of The D5 Group. “It’s very hard to get somebody to convert,” he… 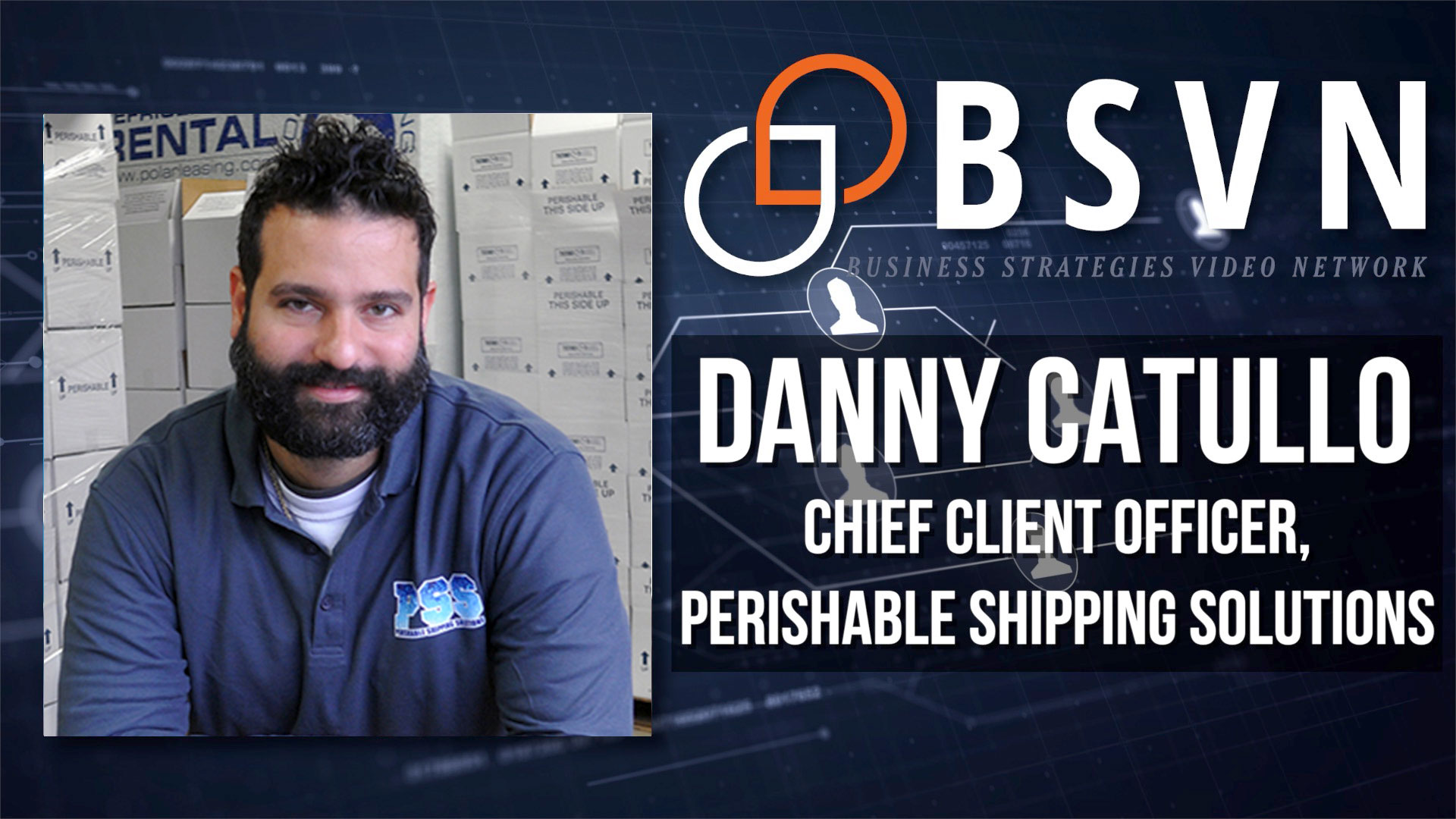 The e-commerce marketplace has “exploded with volume” as larger companies that were comfortable relying on traditional retail methods have begun to “dip their toes into e-commerce,” says Danny Catullo, co-founder of Perishable Shipping Solutions. For companies looking to work with…