“Then you better start swimmin’

For times, they are a-changin’ ” – Bob Dylan

The times are indeed a-changin’. And never has there been a more critical need for young people to acquire and develop strong entrepreneurial skills than there is today.

There are two powerful, immutable and disruptive trends already underway that will cause the future workplace for your children and grandchildren to be very different from the ones we have known. To weather these powerful forces successfully, they need to begin preparing today.

The first workplace disruption underway is one that mirrors what is also happening with us as consumers.

As consumers, we are moving from an ownership society to a shareholder society. Case in point, the automobile. For me, it is my second-largest expense each month. But, it is also my most inefficient investment, as I pay for 24/7 ownership of a vehicle that I use as little as one hour period a day.

That is why when ride-sharing companies such as Uber take the costly human driver out of the vehicle, by converting to totally autonomous ones, I will never own an automobile again. It makes no economic sense to own one when I can have nearly immediate access to on-demand, shared transportation.

The business world is beginning to take notice of that consumer model as well. And it is starting to shift from a W-2 employee model to a 1099 contractor model. Businesses are realizing that it is far more cost-efficient, in a growing number of cases, to purchase the output of an independent contractor than to hire an employee to produce that same output.

Nowhere is that trend more evident today than in journalism, particularly with the online news sites, the fastest-growing segment of this industry. These sites aren’t hiring a lot of writers. Rather, they are purchasing and publishing an independent writer’s content. That trend is also occurring in marketing, engineering, accounting, finance and even medicine.

So my advice to college students today is to carefully choose a “future safe” major. But if your university offers it, make your minor entrepreneurship. Because you can’t graduate today with just a degree in journalism. You also have to graduate as a content production company. The same will hold true in a growing number of other fields as well.

The second major disruption is a little further off, but it also has begun. And that is the massive workplace disruption that will be brought about by artificial intelligence.

AI has come along faster than almost anyone predicted. And it’s going to kill job classifications. But, it’s not just the “low hanging” jobs such as fast-food clerks, bank tellers and hotel receptionists who will be replaced by AI-powered interfaces. High-end employment positions are at risk as well. For example, investment banks are spending hundreds of millions of dollars developing proprietary computer systems to replace their analysts and traders, some of the highest paid jobs on Wall Street, because AI can do their tasks better, faster and cheaper.

So at what point does the radiologist stop reading the X-ray, the accountant your tax return, or the engineer stop designing the roadway, when AI can do all those things, and do them better, faster and cheaper? And if you think AI is threatening today, just wait until it meets the rapidly advancing quantum computing. That marriage is going to turn Siri from being your personal assistant into potentially becoming your boss.

So what does a “future safe” college major look like today? Well, for the most part, they are fields that people will likely always insist on human-to-human interaction. As an example, teachers of all subjects, at every level, are safe jobs for the future. So are community and social workers, psychiatrists, therapists and counselors. And legal, judiciary and government careers will be around forever. Why are all these jobs considered safe? Simply because people will never accept being taught, counseled, governed or judged by a machine.

It is critically important for students to consider not where the world is today, but rather where is the world going tomorrow, in making their educational choices.

But here’s something else to consider. There is one job category that will always be safe. And that is the entrepreneur with a brilliant idea and the ability to execute it perfectly.

So, on second thought, maybe that entrepreneurship minor I mentioned earlier should be changed to a major.

What the U.S. Is Losing

I was a stranger, and you did not take me in. -Matthew 25:43 Today, very few people know of Mezyad AlMasoud or his startup called Flair. Yet tomorrow, he may be as famous, and as wealthy, as Elon Musk of… 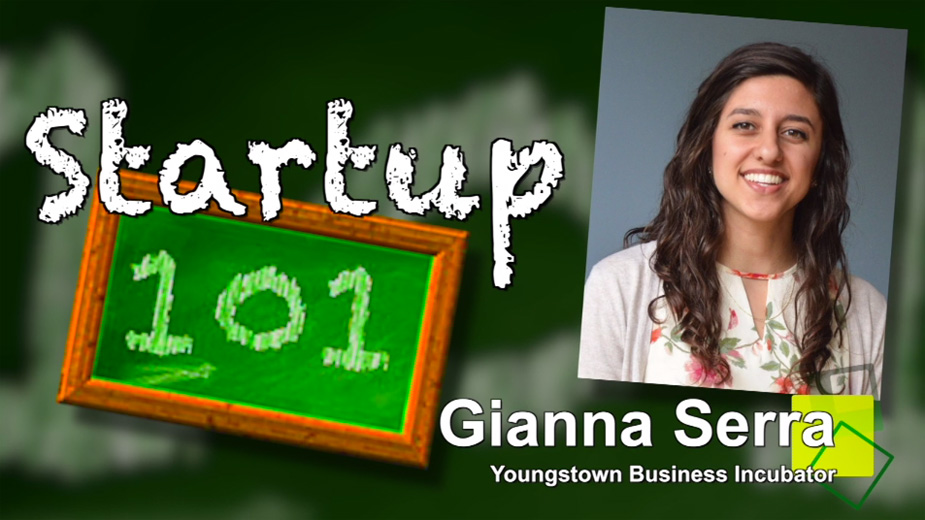 How the YBI Can Help Your Startup