YOUNGSTOWN, Ohio — A new material patented by a Youngstown State University professor and student could lead to a process to help remove pharmaceuticals from tap water.

Doug Genna, associate professor of chemistry, and Mariah DeFuria, a 2017 YSU graduate with a baccalaureate in chemistry, received Patent No. 10,450,205 last fall for designing a material, called YCM-101 (Youngstown Crystalline Material), which can bind to and remove pharmaceuticals from water, according to a university press release.

“One day you could imagine this material being deployed in people’s houses on their waste water out line or at a water treatment plant itself,” Genna said.

DeFuria, who was an undergraduate when the research was being conducted, is believed to be the first student co-inventor on an issued patent in YSU’s 112-year history. She is now a student in YSU’s Doctor of Physical Therapy program.

“(Genna) has worked incredibly hard, which is evident based on his many publications, grant awards, and this patent,” DeFuria said. “I am proud to have been a member of the lab.”

YCM-101, part of a class of materials known as metal-organic frameworks, was developed in a lab that Genna started in 2014 when he joined YSU. Since then, the lab in Ward Beecher Hall has had up to 20 undergraduate students and has graduated five master’s students, some of whom have gone on for PhDs at Princeton, University of Michigan, Ohio State University and Case Western Reserve University. It has also published 10 research papers in scholarly journals in the area of metal-organic frameworks

The research is funded through about $500,000 in grants from the National Science Foundation, U.S. Department of Energy, Pacific Northwest National Laboratory and the American Chemical Society.

Genna, who earned a PhD from Johns Hopkins University and did post-doctoral work at the University of Michigan, said his lab got interested in pharmaceutical contamination only after it created YCM-101.

“We were looking for something cool for it to do,” he said. “I was reading the literature and saw that there was this increasing problem of pharmaceutical contamination in water. We didn’t originally set out to study this particular path; we ended up just being drawn into it.

“My PhD advisor would often say we have to take what nature gives us, and that is really what we did.” 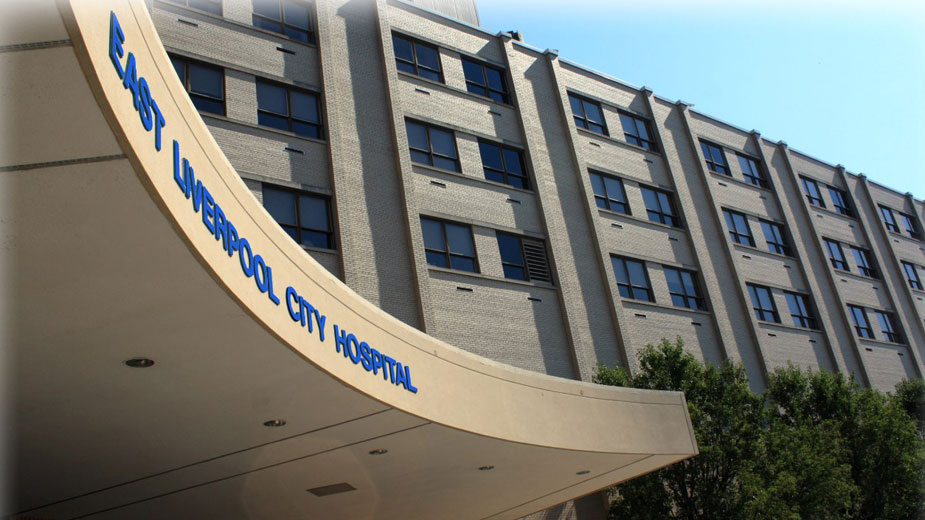 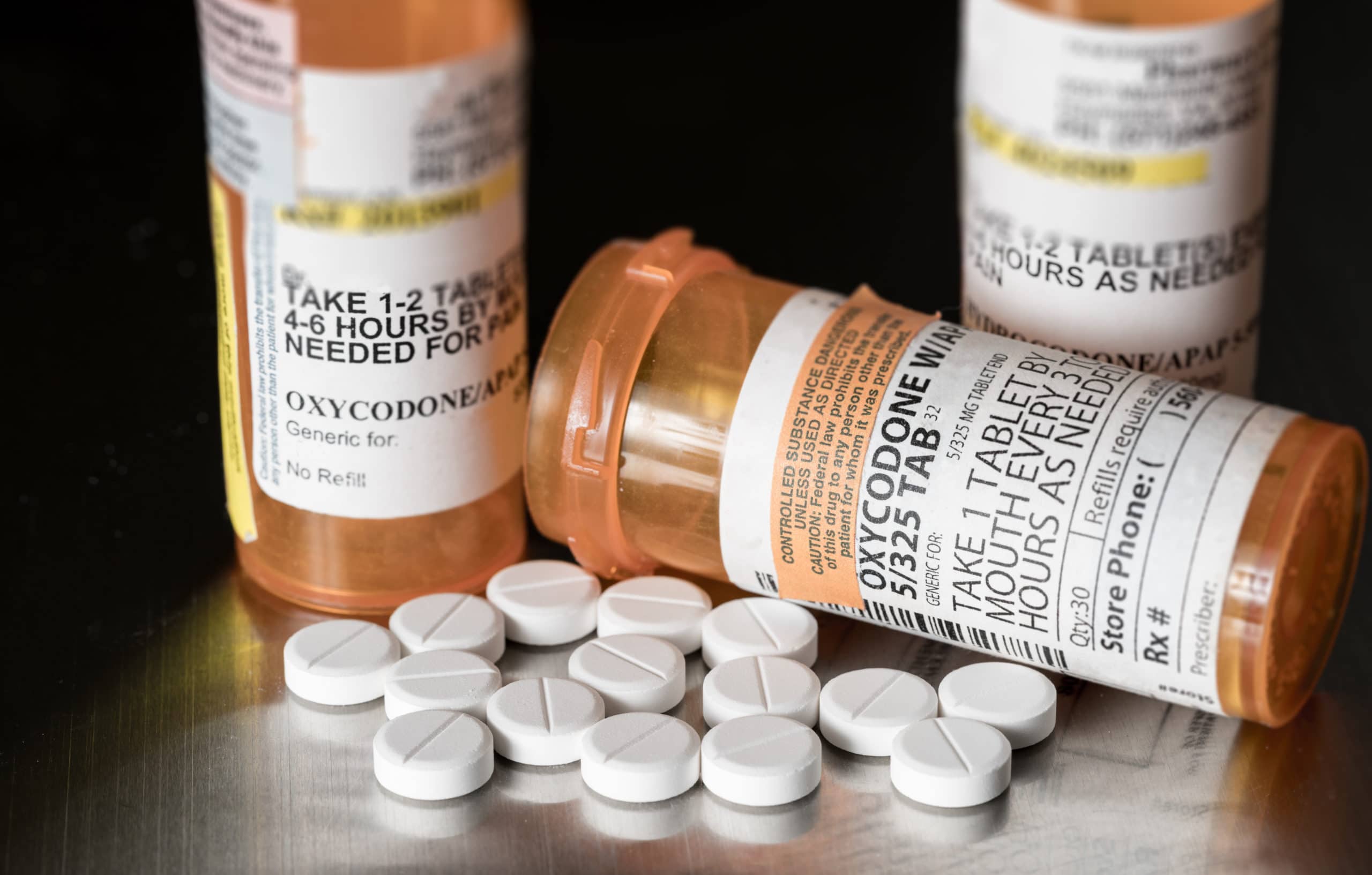